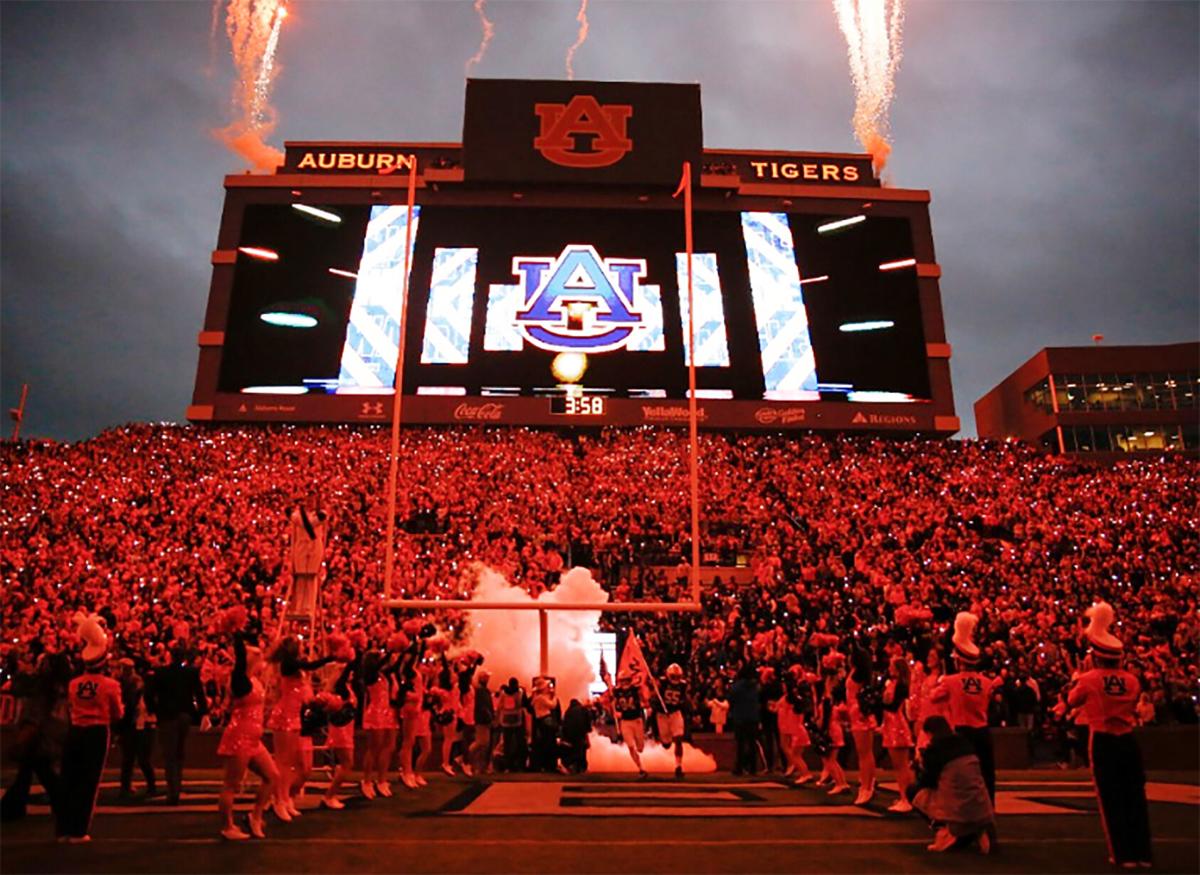 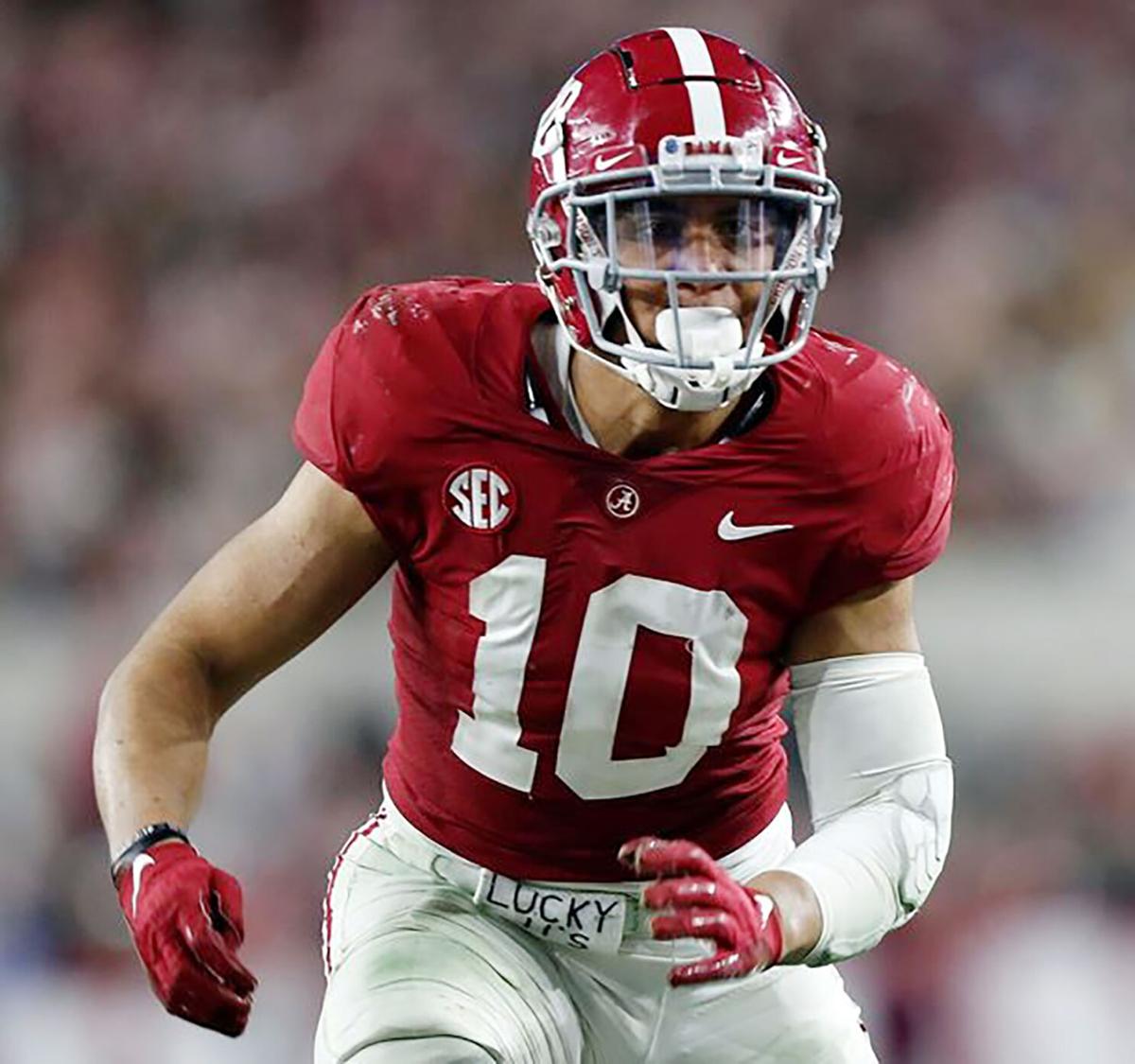 While the 2021 edition of the Iron Bowl may not have the massively high stakes of years past, there is still plenty to play for.

Alabama is already locked into next week’s SEC Championship game against Georgia, and Auburn will be heading to a middling bowl and trying to avoid a 6-6 regular season.

While the conference stakes aren’t much, the national stakes are huge, with Alabama needing a win to keep their College Football Playoff hopes alive, while also trying to build a pair of Heisman Trophy resumes, and Auburn wanting nothing more than to keep their rivals out of the end of season tournament.

It all adds up to the 86th all-time meeting between the two schools, set for 2:30 p.m. inside Jordan-Hare Stadium on the Auburn campus.

Alabama was able to keep its CFP hopes alive last week in a thrilling 42-35 win over Arkansas, stretching their winning streak to five games, and putting them at 10-1 coming into the game.

Despite the win, Alabama dropped to No. 3 in the most recent CFP rankings thanks to an even hotter run of late by the Big Ten’s Ohio State, meaning there is no margin for error for the Tide in their final two games.

Alabama was led in the win over the Razorbacks by quarterback Bryce Young, who may have vaulted himself back to the top of the Heisman Trophy race after passing for a school record 559 yards in the win, while also racking up five TDs through the air.

That massive game has brought Young up to 3,584  yards on the season, an average of 325 yards per game, and 38 passing touchdowns against just three interceptions.

Young’s strong play leads an Alabama offense that enters the Iron Bowl averaging 44.36 points per game on the season, and over 500 yards of offense per game.

“The Iron Bowl is one of the best rivalries in the country,” Alabama head coach Nick Saban said this week. “There’s a lot of people in this state and all over the nation that have great interested in this game A lot of people have a lot of passion for the schools which is what makes this rivalry what it is. It’s always a difficult place to play on the road when you go down to Jordan-Hare Stadium, so this is something that our players are going to have to a lot of respect for and do a great job of preparing.”

Defensively, Alabama are led by another Heisman candidate in Will Anderson Jr., who has spent as much time in the backfield as opposing quarterbacks. The sophomore linebacker has ben a big play machine, racking up 27.5 tacks for loss and 13.5 sacks on the year, both best in the nation.

His play has led the way for an Alabama defense that is giving up just a shade over 300 yards of offense per game, and less than 20 points per outing.

But there have been cracks this season, as Arkansas showed with 35 points and just under 470 yards of offense, as well as Texas A&M when they knocked off the Tide 41-38, as well as Florida, who took the Tide to the limit in a 31-29 win for Alabama in September.

It still adds up to a tall task for an Auburn team that was sitting at 6-2 and with dreams of an SEC West title in their minds just four weeks ago.

Since then, the wheels have fallen off and the Tigers have dropped three-straight games to drop to 6-5 on the season.

It started with a three-point performance against Texas A&M, then blowing a 28-3 lead at home against Mississippi State, before coughing up a 14-0 lead and losing 21-17 on the road at South Carolina last week.

Making matters tougher for the Tigers is they’ll be attempting to beat Alabama with backup quarterback TJ Finley.

Finley took over last week for Bo Nix, who was lost for the season late in the loss to Mississippi State.

Despite Alabama boasting a tough run defense, Auburn will likely lean heavily on running back Tank Bigsby, who topped 150 yards last week, and for the season is just 24 yards short of 1,000 to go with 10 rushing scores.

For the season, the Auburn offense has averaged just over 30 points per game, and sits at 428 yards of offense per game.

Defensively, Alabama’s tough passing attack faces its biggest test of the season. Auburn has held opponents to 235 yards per game through the air, but a shaky rush defense that has given up over 130 yards per game could mean a big day for Alabama’s Brian Robinson Jr. on the ground.

If there is a big factor in favor of the Tigers today, it may be due to the game’s location.

In games at Auburn, the Tigers are 10-5 all-time since the Iron Bowl first started coming to the Plains back in 1989. Even with Alabama having a talent edge in the last two trips to Auburn, it’s been the Tigers who have won the last pair of games inside Jordan-Hare.

Today’s game will be nationally broadcast on CBS, and can be heard locally on 92.7 FM of Arab for the Alabama call, and 95.9 FM of Guntersville for the Auburn call.

Alabama enters the game as a nearly 20 point favorite.