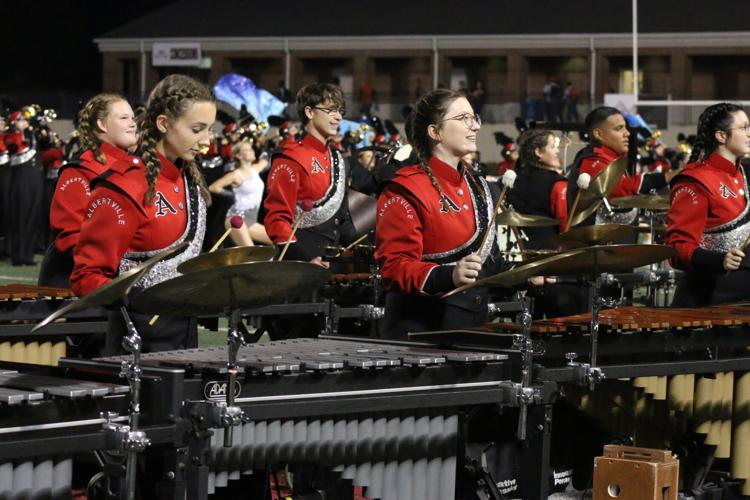 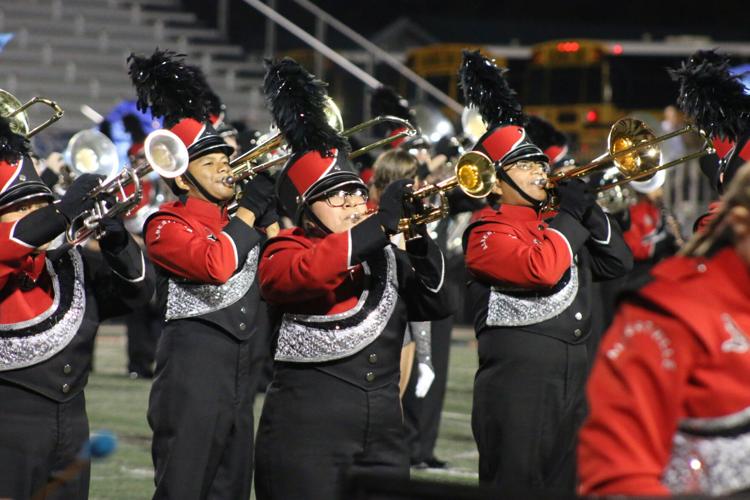 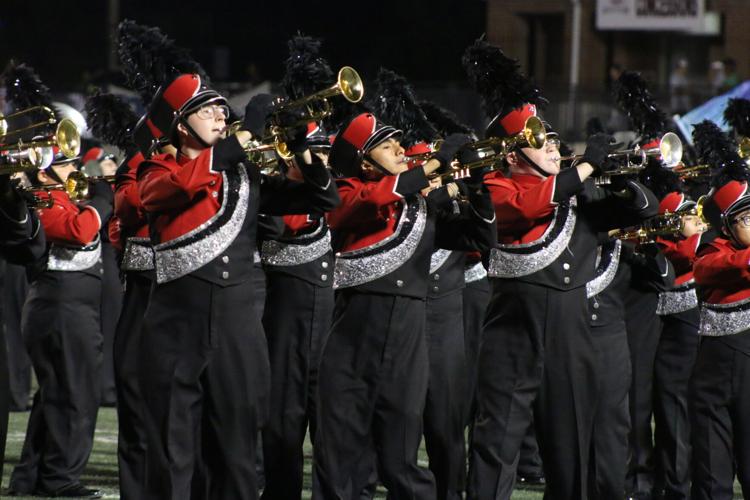 ALBERTVILLE, Ala. — Albertville High School’s Aggie Band will once again be traveling to Pasadena, California.

Band Director Taylor Cash announced late Friday night that the Aggies have been formally invited to perform in the 135th Tournament of Roses Parade, commonly known as the Rose Parade, on Jan. 1, 2024.

In a Monday morning interview with The Reporter, Cash said the invitation produced “overwhelming excitement” for him and the band.

“It was a pretty cool invitation,” Cash recalled. “I was sent a Zoom meeting request, and, when I joined the call, I was welcomed by the 2024 President of the Tournament of Roses and his staff. They started by asking a lot of follow up questions about our band and our performance, but at the very end, they asked if we would be willing to bring our band to Pasadena to perform in the parade.

“I just felt overwhelming excitement,” he said. “Really just excitement for our kids to get this kind of opportunity and the chance to represent the state of Alabama.”

The invitation marks the third all-time for the Aggie Band. Albertville first performed in the world-renowned parade in 2011 and again in 2018. The Aggie Band has also performed in several other nationally-recognized parades, including four times in the famed Macy’s Thanksgiving Day Parade.

It also marks the first major parade invite for the Aggies since Cash took over as head director in May 2020; however, his former role as associate director for the Aggie Band has prepared him for such a stage.

“It’s a little nerve racking,” Cash said, “but with our past experiences, I’m confident that we’ll be able to represent the city of Albertville and the state of Alabama well.”

In 2018, the Aggies were the only school to represent the Southeast, but Cash was unsure if the same would be true again. To his knowledge, no other bands in the region have been invited, as of Monday, Cash said, but invitations to participate in the iconic parade were still in the process of being presented.

The Aggies could possibly perform in the parade as the largest band in school history.

“We anticipate a lot of growth for the parade,” Cash said. “We’ll likely have about 350 members with the potential to have even more than that.”

Just four years ago, there were reportedly just over 250 members.

Despite such unprecedented growth, Cash said he intends to help make it possible for every member to go and march in the Rose Parade through diligent fundraising efforts that will kick off in October. Cash said he was unsure at this time how much it would cost for each band member to make the trip.

“We’re still setting out a plan to help every kid go,” Cash said. “But it will all start with our fruit sale we conduct every year in mid-October. That will really kick off the year-long process of fundraising.”

Cash said the band would also begin a uniform drive Oct. 4. He said the new uniforms were needed to keep up with the program’s impending growth.

“Again, we’re just really excited,” Cash said. “For most programs this is a one-time opportunity, so we’re really fortunate to be invited for a third time now.”

The Tournament of Roses Parade is an annual parade that is followed by the Rose Bowl Game, held mostly along Colorado Boulevard in Pasadena, California, in the Los Angeles metropolitan area, on New Year’s Day. The parade route covers 5.5 miles.

“It’s a long parade, but the television part is at the very beginning. The adrenaline and emotion get you through that. Once you make it through the first mile, you realize there’s 4.5 miles to go, but the crowds are incredible and are as far as you can from both sides of the roads the entire way,” Cash said. “There’s nothing like it. Once you experience it, it makes everything that goes into getting there worth it.”