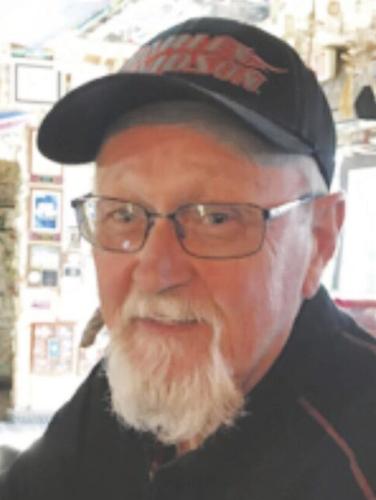 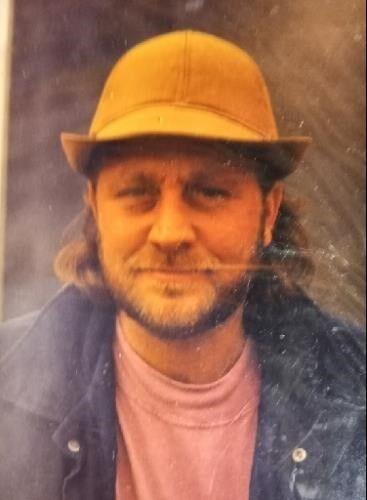 He is preceded in death by his father, Robert Earl Whitten, and his son, Derick Lamar Whitten.

Funeral services were held at 2 p.m. Friday, January 21, 2022, at Grant Memorial Chapel. Burial will be in Walker Cemetery in the Hebron Community of Grant.

She was preceded in death by her husband, Ronnie E. Simpson; father, Harold D. Edmonds; and grandparents, L.D. and Velma Edmonds and Truman Davis and Laura Burroughs.

He was preceded in death by father, Charles McDaniel. Visitation was held at Spry Funeral Home on Sunday, Jan. 9, 2022, from 2-4 pm.

There were no services held.

His funeral service will be at 2 p.m. Sunday, January 23, 2022, at Albertville Memorial Chapel. Burial will follow at Beulah Cemetery.  Rev. Tony Holcomb will officiate the service. The family will receive friends from 1 until 2 before the service.

He is survived by his son, Dan Smith (Shelia); two grandchildren; four great-grandchildren; a host of nieces and nephews; and sisters-in-law, Jennie Smith and Maybell Smith.

Our beloved father, J.L. King (Jessie Lois) went home to be with Jesus on Monday, January 17th, 2022. He passed peacefully surrounded by his family.

J.L. was a loving husband, father, grandfather, great grandfather, uncle, and friend. As a dedicated member, deacon, and church leader of New Union First Congregational Methodist Church, he worked tirelessly for the betterment of his church and community. He was an M.P. in the U.S. Air Force where he served his country with pride.  He retired from Republic Steel after 33 years of loyal service. J.L. and his wife Robbie were life time members of the New Union Community and residents of Blackbottom Road in the Boaz area.