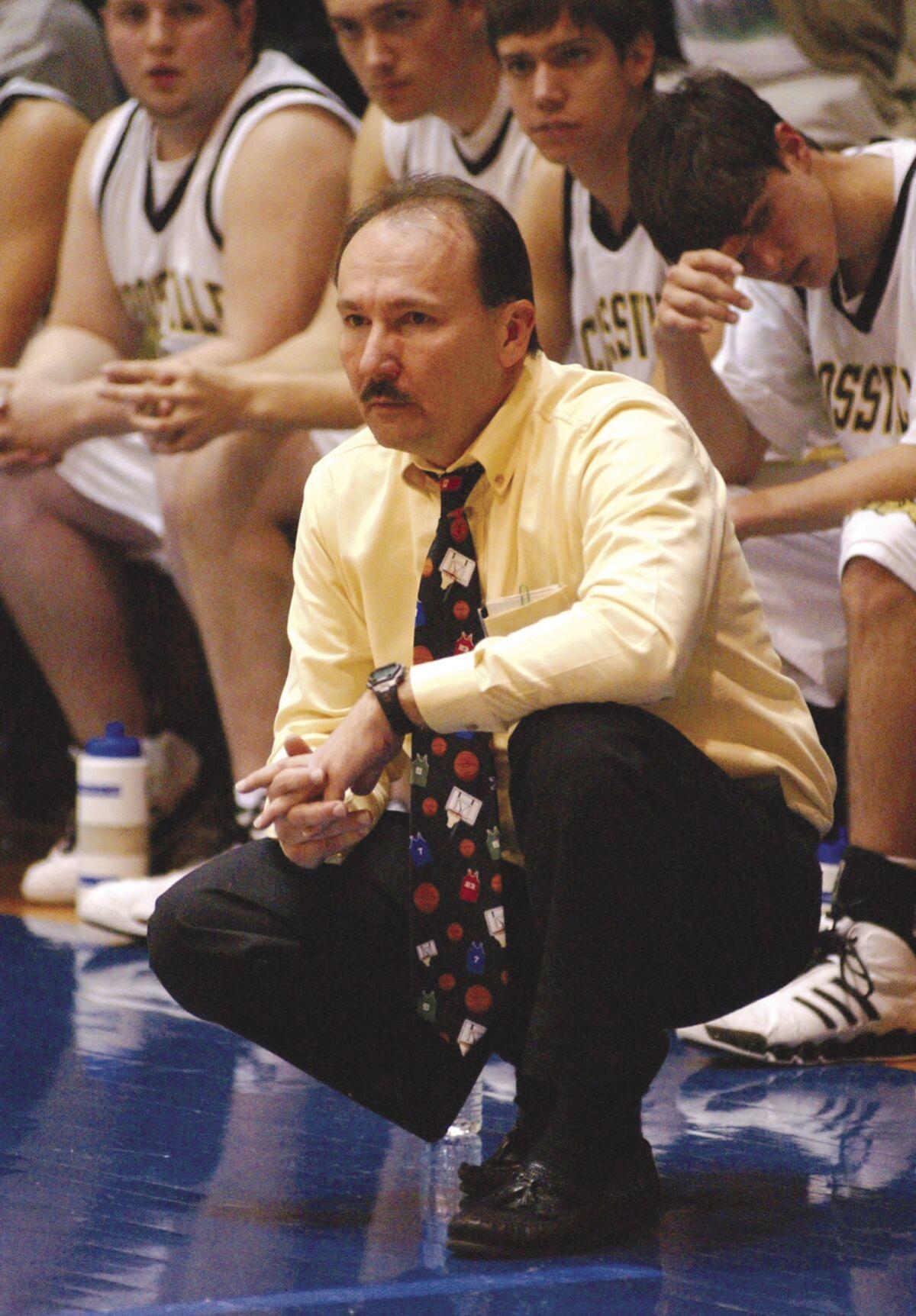 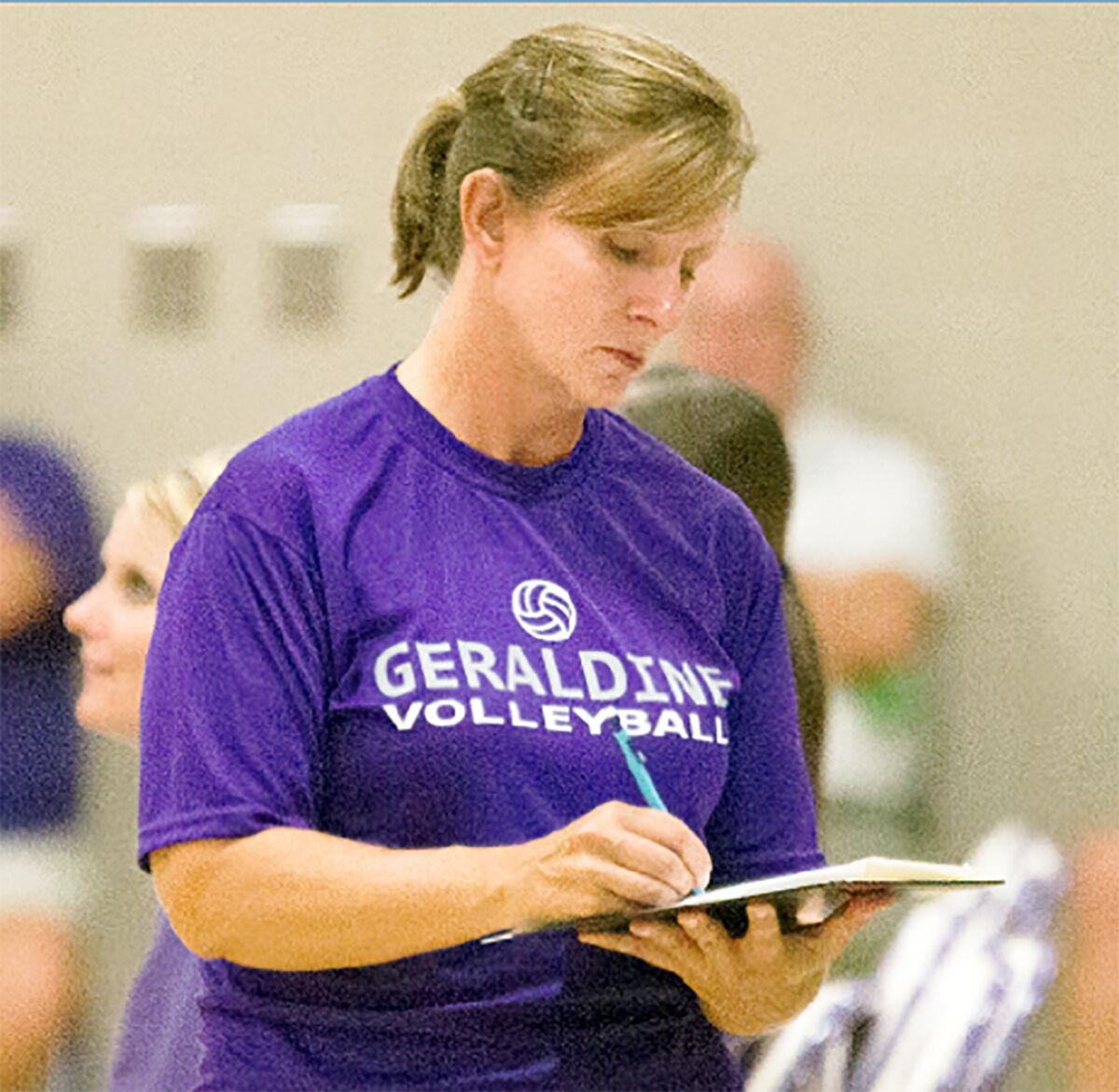 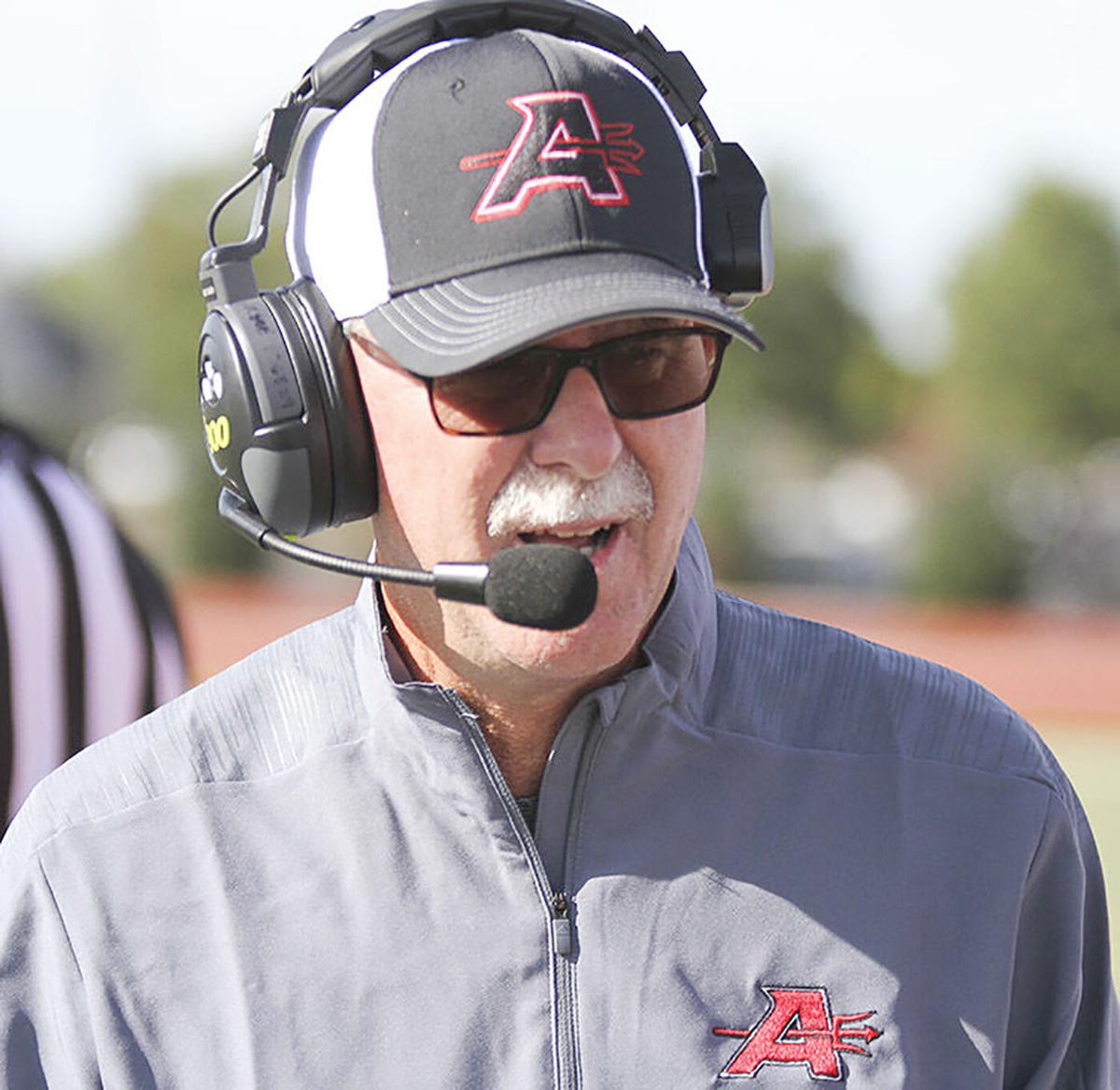 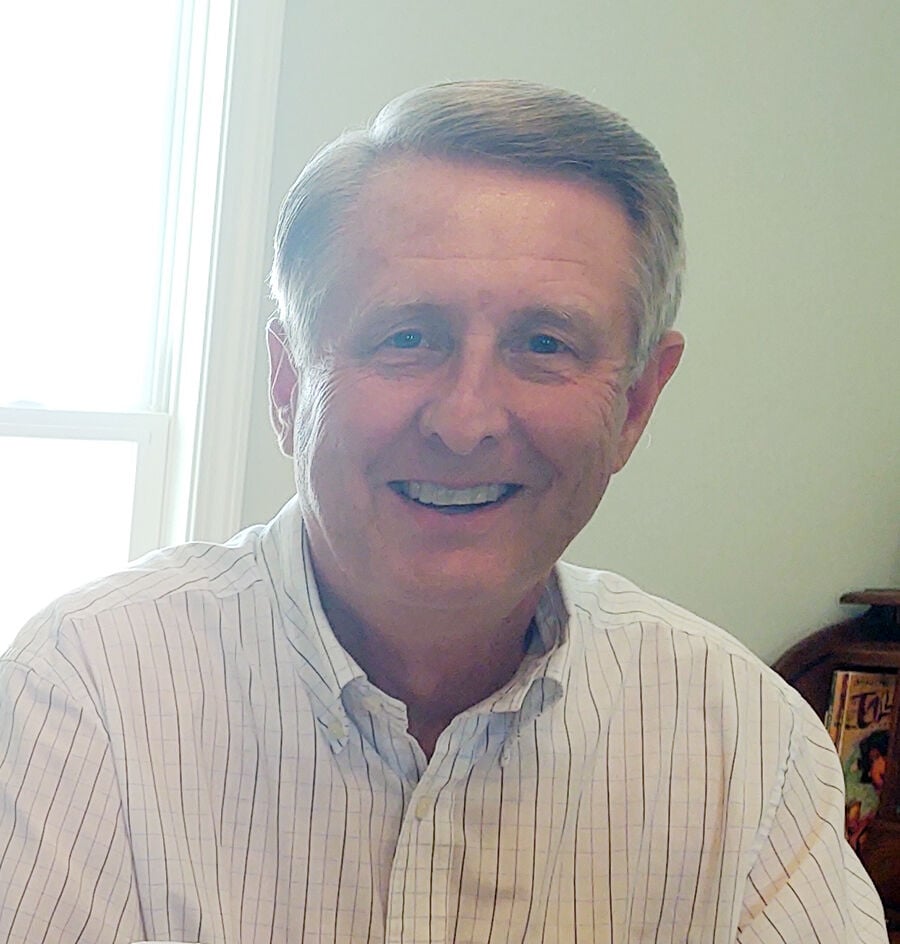 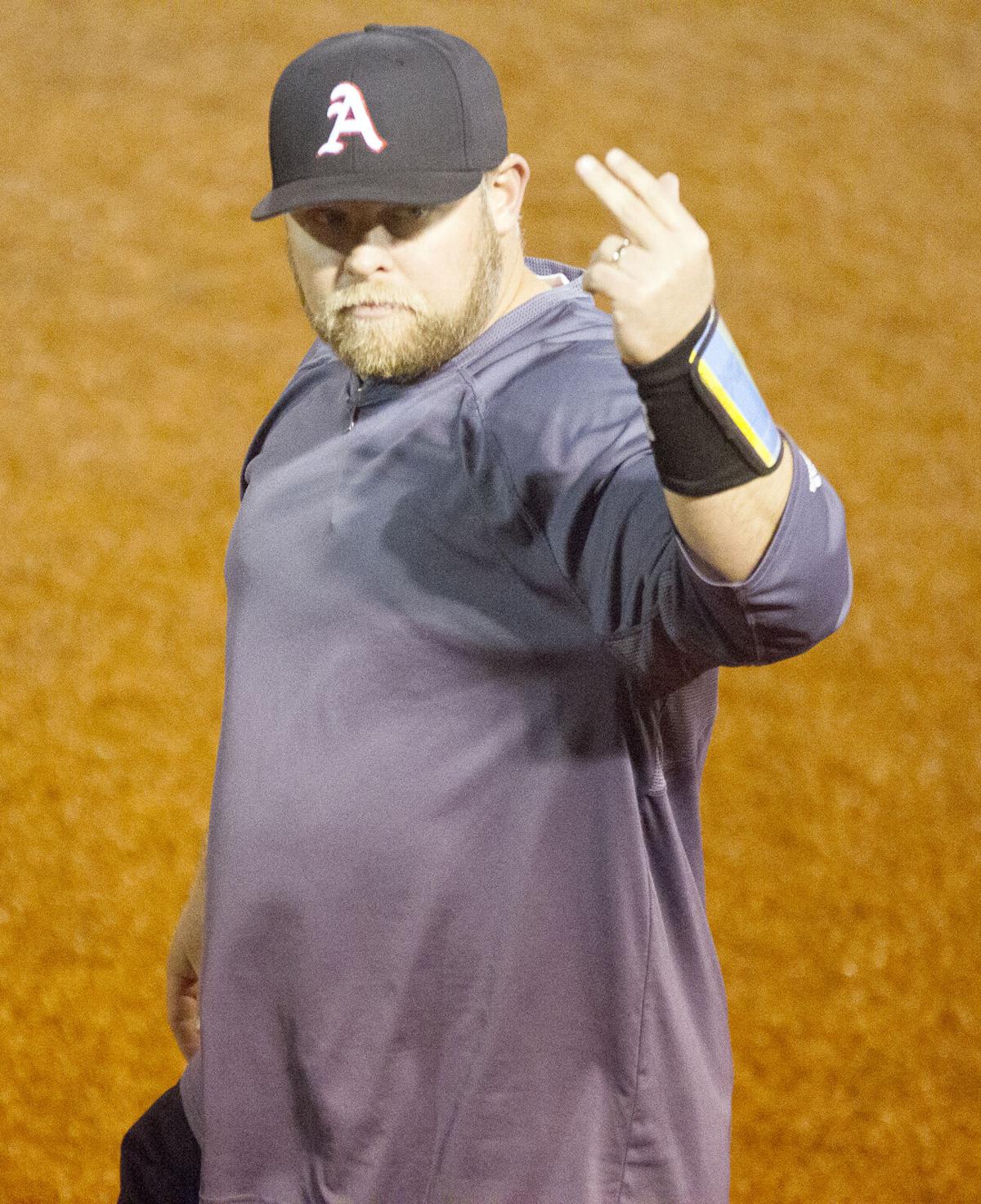 The induction banquet is scheduled for June 25, 2022 at the DeKalb Schools Coliseum.

Jeff graduated from Crossville High School in 1975. He graduated from the University of Alabama in 1979 with a degree in Broadcast and Film Communications. Jeff began his career doing play by play for Alabama women’s basketball and selected Alabama baseball games. Jeff has served as the color man for Albertville High School football and other area teams. He was on call in 1986 for Crossville’s State Championship football game and the girls state win in 2008. Jeff is probably best known as the host of the states longest running football scoreboard show. The WQSB High School Football Scoreboard has been airing for 31 seasons.

Cristie graduated from Geraldine High School in 1989 where she was an All-County and All Area volleyball player. Cristie graduated from Athens State in 1993. Hired as volleyball coach at Geraldine High School in 1997, Cristie turned the Bulldogs into a volleyball powerhouse. Over the next twenty-one years her teams won fourteen County Championships, and sixteen Area titles. In 2001 coach Brothers led her team to the 2A State Championship. She would have two more State Runner Up teams and twelve Elite Eight appearances. Brothers finished her career with 872 game wins and 346 losses.

Billy Colburn graduated from Chalmette High School in Louisiana in 1964. After high school graduation, he walked on as a football player and graduated from The University of West Alabama. In 1977 Billy was hired as a teacher and coach at Fort Payne High School. During his tenure at Fort Payne, Billy coached about every sport Fort Payne had to offer including Assistant football coach, B team basketball, head track coach and head wrestling coach.

Coach Colburn also served as athletic trainer and sponsor of the FCA chapter at the high school. In 1994 Coach Colburn was awarded the Golden Apple Award for Teachers by the governor of Alabama. This award was given to the teacher who was instrumental in the lives of so many students at Fort Payne High School.

Hulgan served as the head basketball coach at Arab high school from 2014-2016. After two seasons Tracy returned to DeKalb County to serve as an assistant to the boys and girls basketball program. While continuing to serve in that capacity he has coached the girls to two area titles, one region title and the 2020 Class 2A State Championship.

Matthew graduated from Fyffe High School in 1997. He attended Central Alabama Community College and graduated from Birmingham Southern in 2001. As a high school player, Matthew had a four year batting average of .475 with twenty home runs and 156 RBI’s. He was selected as a Louisville Slugger 1st team All-American. As a college player Lambert finished his four years with a .333 batting average, 32 home runs and 194 RBI’s. Matthew played in the 2000 NAIA College World Series and returned with Birmingham Southern again in 2001 to claim the 2001 NAIA National Championship. Matthew holds the all-time record at Birmingham Southern with a fielding % of .993 committing only 2 errors in 2 seasons.

C.M. graduated from Kossuth High School in Mississippi in 1974. He graduated from Mississippi State University in 1978 and received his Masters from there in 1980. Coach Sanford served as defensive coordinator for Coach Jerry Elmore at Fort Pane High school for fifteen seasons from 1984-1999.

During that time, Fort Payne had their first ten-win season and made their first ever playoff appearance. While C.M. was at Fort Payne they were area champions five times. Also, while at Fort Payne. he served as head or assistant coach for the boys and girls track and cross country teams for fifteen years. Those teams produced three State Championships and eight State Runner Up teams. Coach Sanford has coached thirty three individual or relay State Champions. He and wife Pam have one daughter and two grandchildren.

Bill graduated from Ider High School in 1970. He was an all-county, all area and all state basketball player. He was selected to play in the 1970 Alabama 2A All-Star High School basketball game. Bill signed with the Auburn Tigers to play basketball, and as a freshman he played in every game averaging 13 points and 9.5 rebounds per game. He shot 50% from the field and 73% from the free throw line. After graduating Auburn in 1974, he coached for two years at Fort Dale Academy in Greenville, Alabama. Bill next worked for Blue Cross-Blue Shield for twenty four years as an account executive. Bill is currently living in Auburn, Alabama. He and his wife Patsy have two children.