Skip to main content
You are the owner of this article.
Edit Article Add New Article
You have permission to edit this article.
Edit
Home
News
Sports
Opinion
Obituaries
Lifestyles
e-Edition
Job
Classifieds
Subscription Services
1 of 2 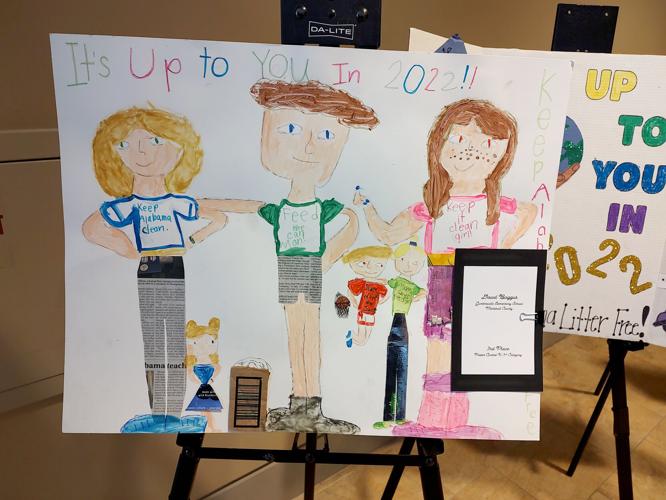 This poster created by Dowd Boggus, a student at Guntersville Elementary School, won third place in the K-3 division of the Alabama PALS poster contest. She was recognized during a Wednesday afternoon banquet in Montgomery. 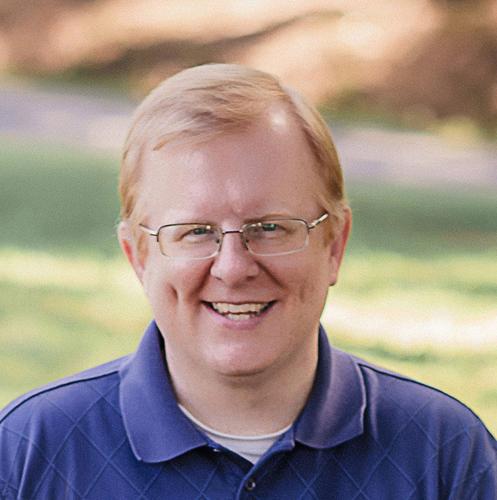 This article is an opinion.

The state winners of the 2022 Alabama PALS (People Against A Littered State) Governor’s Awards were recognized during a Wednesday afternoon banquet at the Renaissance Hotel in Montgomery.

In the media category, The Reporter and The Advertiser-Gleam were two of the winners. I made the drive to Montgomery to accept our award.

The other media winner was Betsy Iler of Tallapoosa Publishing in Alexander City. Betsy and I worked together at The Reporter over 30 years ago, and it was wonderful to see her and enjoy a brief visit.

Cecilia told me that Mr. Strange has adopted three miles of Alabama Highway 79 north he cleans up by himself.

Marshall County’s other winner was Dowd Boggus, a student at Guntersville Elementary School. She won third place, and a $25 prize, in the K-3 division of the poster contest.

Marshall County PALS president Micky Hunt also attended Wednesday’s banquet, and I want to commend Cecilia, Micky and their organization for their dedication to helping keep the county and Sand Mountain clean.

Cecilia, Micky and the other volunteers in their organization remind us of the importance of cleaning up after ourselves and not dropping it on Alabama.

The Reporter is glad to support the mission of Marshall County PALS and Alabama PALS, because working together for an unlittered Alabama is something we all should agree on.

Shannon J. Allen is publisher of The Reporter. He can be reached at shannon.allen@sandmountainreporter.com.