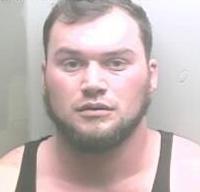 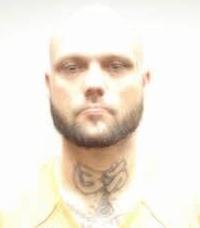 Though these charges stem from the dog’s disappearance and shelter break-in, Guthrie said no one has been charged with the theft of the animal. However, more charges, as well as more arrests, may be coming as the investigation continues, he said.

“Our investigators have worked [the case] since we got the theft charge [report] originally,” Guthrie said. “They were able to put enough together the first of the week to obtain warrants. These are all misdemeanor warrants, but more charges are expected.”

On Sept. 17, Havoc reportedly attacked and severely injured Teri Angel after she entered Jackson’s home in Guntersville. After a brief stay at the B&A Animal Hospital in Boaz, the dog was taken to the shelter while Guntersville Judge Shannon Mitchell deliberated on whether or not it should be euthanized.

According to Marshall County Animal Control Supervisor Kevin Hooks, part of the shelter’s fence where the dog was being held had been cut sometime Wednesday night, Oct. 20. Earlier that day, Hooks testified in court that the dog had passed his behavioral tests and therefore did not need to be euthanized.

Check back with The Reporter for more details about this case as they become available.

In the US a pit bull kills a person an average of once every twelve days. They are weapons that can pull their own trigger.