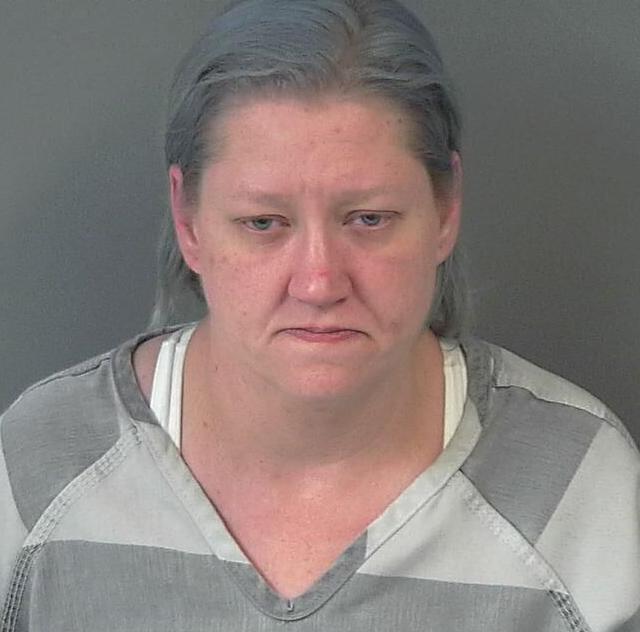 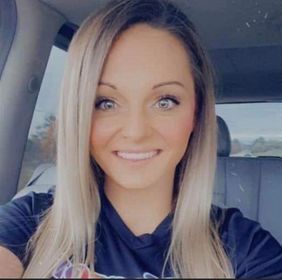 An Albertville woman has been charged with murder in the Nov. 5 death of Jana Miller Chatman, 32, of Douglas.

Albertville Police Chief Jamie Smith said Leslie Kay Sims, 39, of Alabama 205, Albertville, was developed as a suspect in the case in recent days and during questioning Wednesday, Sims confessed to the killing.

Sims is currently housed in the Albertville City Jail charged with murder.

“Many hours were put into this investigation and our detectives did an outstanding job,” Smith said.

Smith said the investigation is ongoing and additional arrests may be made with additional charges filed.

Albertville Police were dispatched to what was initially thought to be a one-vehicle traffic accident on Dixie Dale Circle Nov. 5 just before 6:30 a.m.