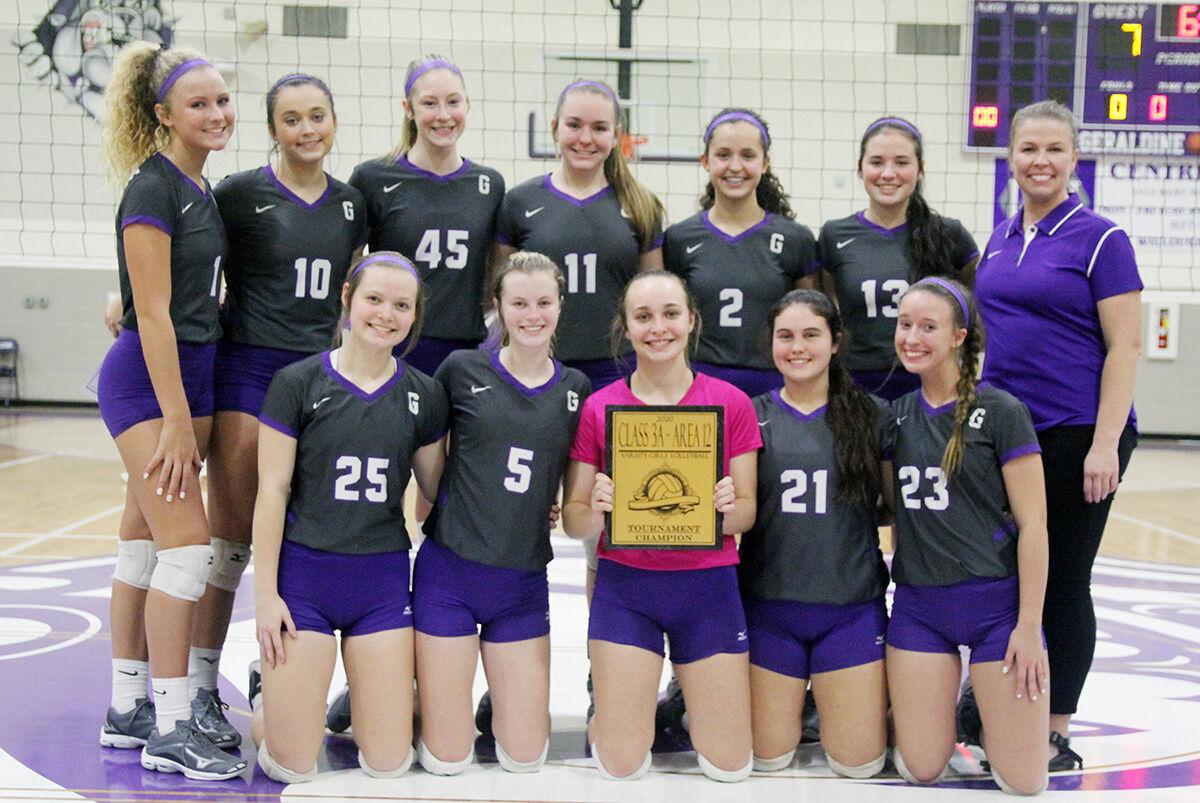 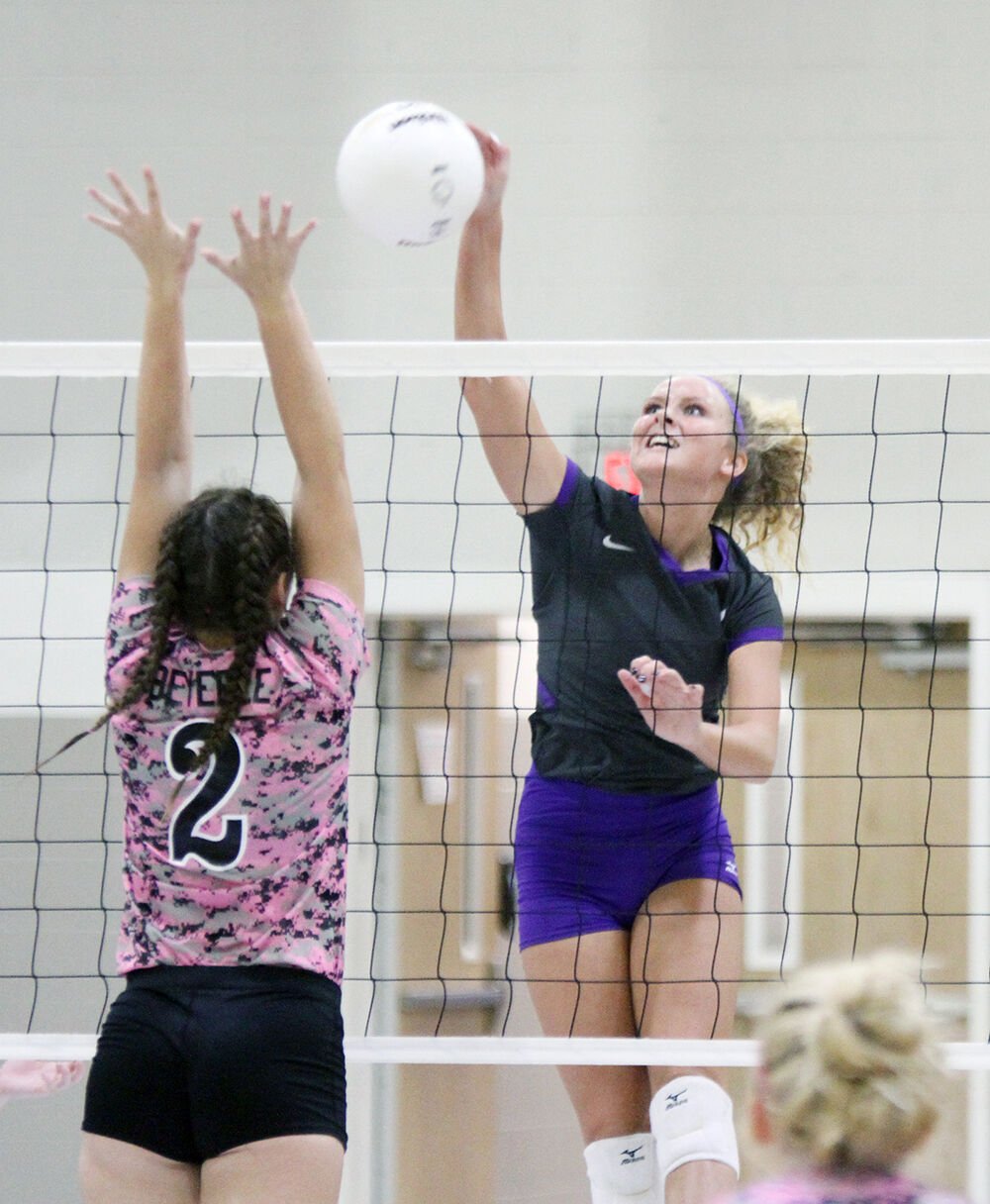 GERALDINE — No. 7 Geraldine swept through the Class 3A, Area 12 volleyball tournament Tuesday at Nix Gymnasium, winning its seventh consecutive championship.

Since 1997, the Bulldogs have claimed 19 area tournament titles.

Saturday at 1 p.m., the Bulldogs clash with No. 8 Fyffe in the subregional playoffs at Nix Gymnasium. The winner advances to the North Regional at Huntsville’s Von Braun Center on Oct. 22.

Geraldine pulled away during the third set behind the serving of Lilly Rowell. The Bulldogs built a 10-2 advantage before Glencoe called a timeout. Geraldine extended its margin to 18-2 before the Yellow Jackets collected another point.

Chloe Murdock recorded an ace to give the Bulldogs the set and match points.

“We’ve been working on making our serves more competitive and focusing on serving to zones, and making up some new zones to work on.

“We’ve reduced our number of serving errors since the beginning [of the season]. We average about an 85 percent serving percentage. I’m proud of that. Serving is probably one of our strong points.

“They’ve been working on that topspin, getting that English on there like we want that makes it hard to dig up. We like them to drop in.”

Geraldine’s statistics from Tuesday’s event were:

Lydia West, one ace, 12 kills, one block and seven digs

Murdock, one ace and two digs

“We used a whole new rotation today that we’ve been working on a little bit,” Bearden said. “All 11 had a part in that. It wasn’t just one or two people.

“We were trying to spread it out a little bit. We’ve been working on trying to be a more balanced team instead of a heavy team as far as [relying on] one or two people.”

An injury sidelined Geraldine senior Joanna Hammett in the Bulldogs’ third match of the season. It’s possible she’ll return to the court for Saturday’s subregional match.

“I’m hoping things will turn for her for the best and she can play some before we’re finished,” Bearden said.