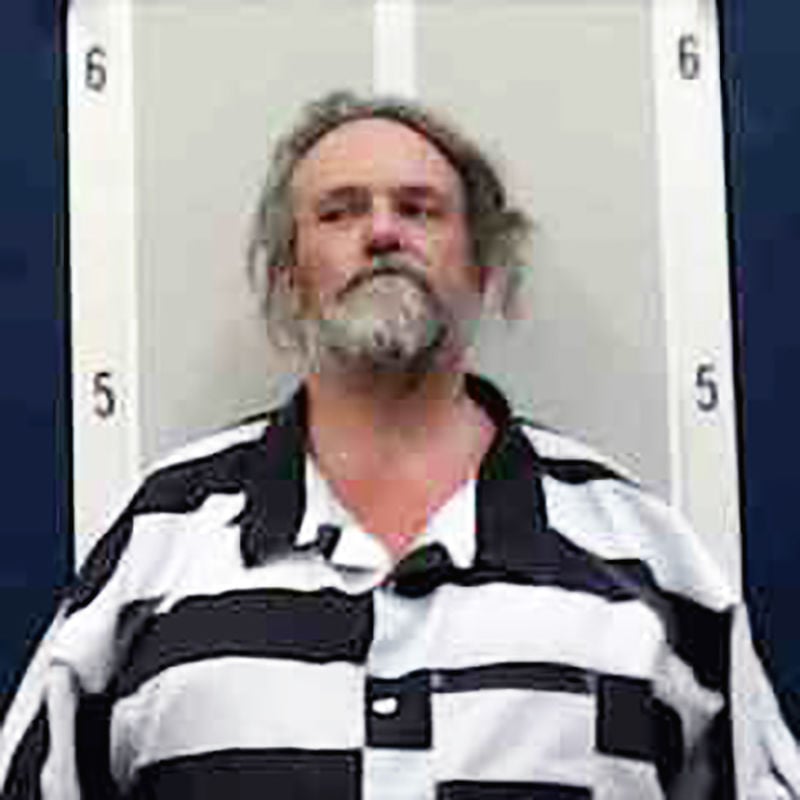 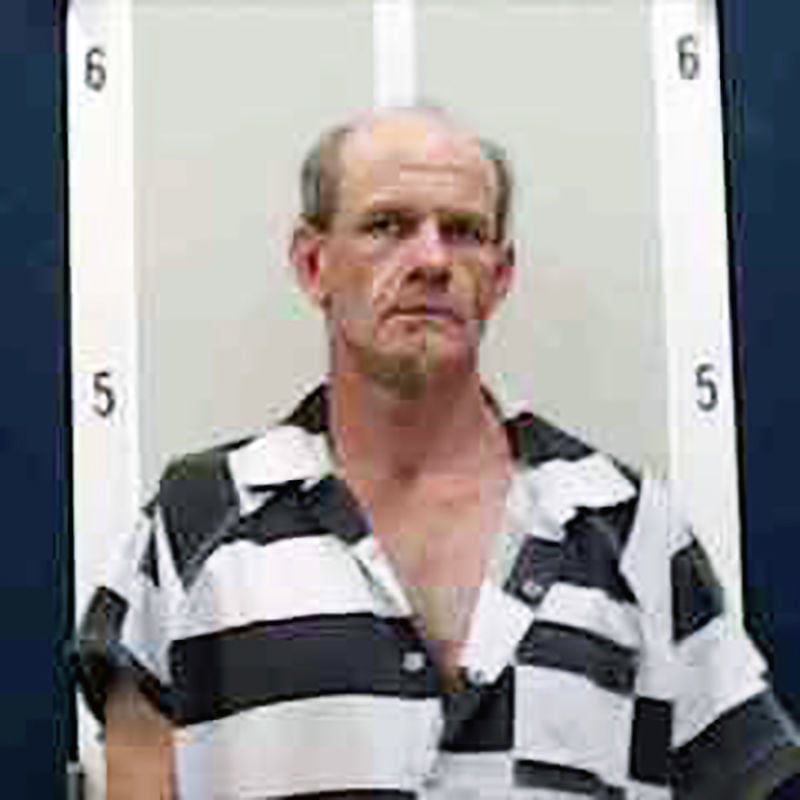 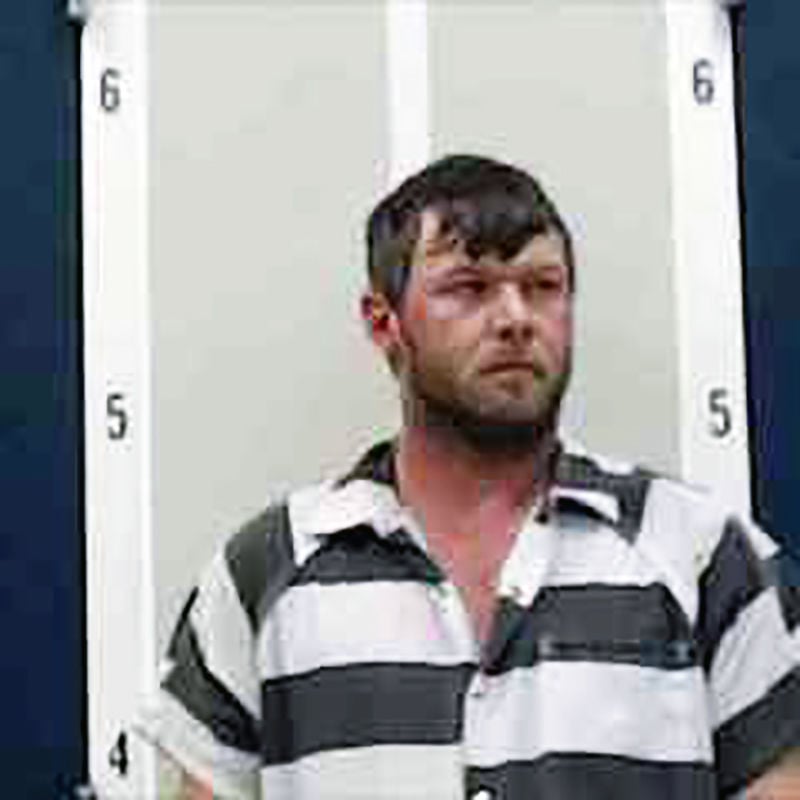 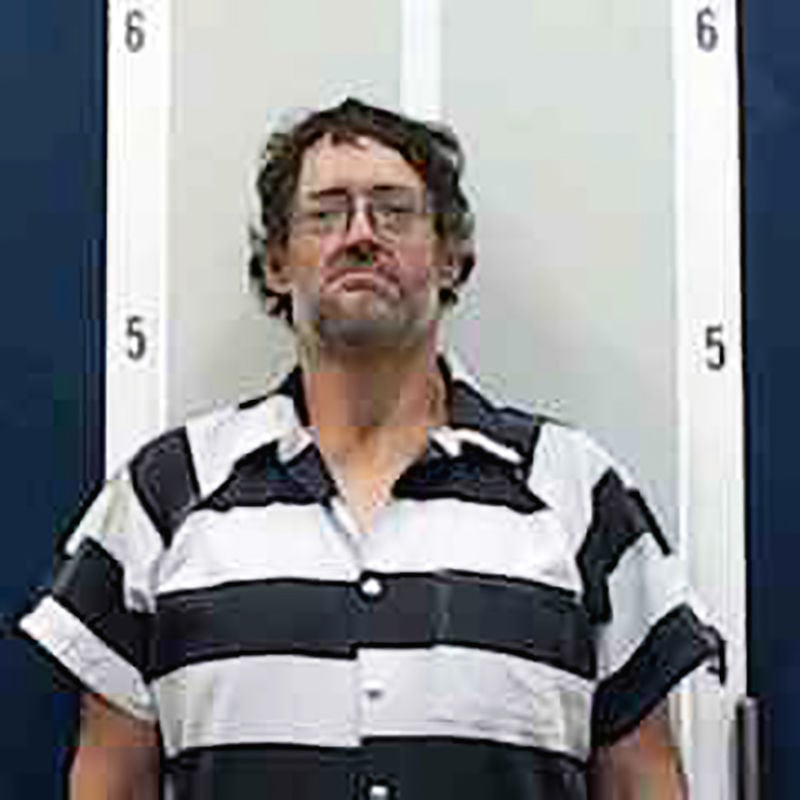 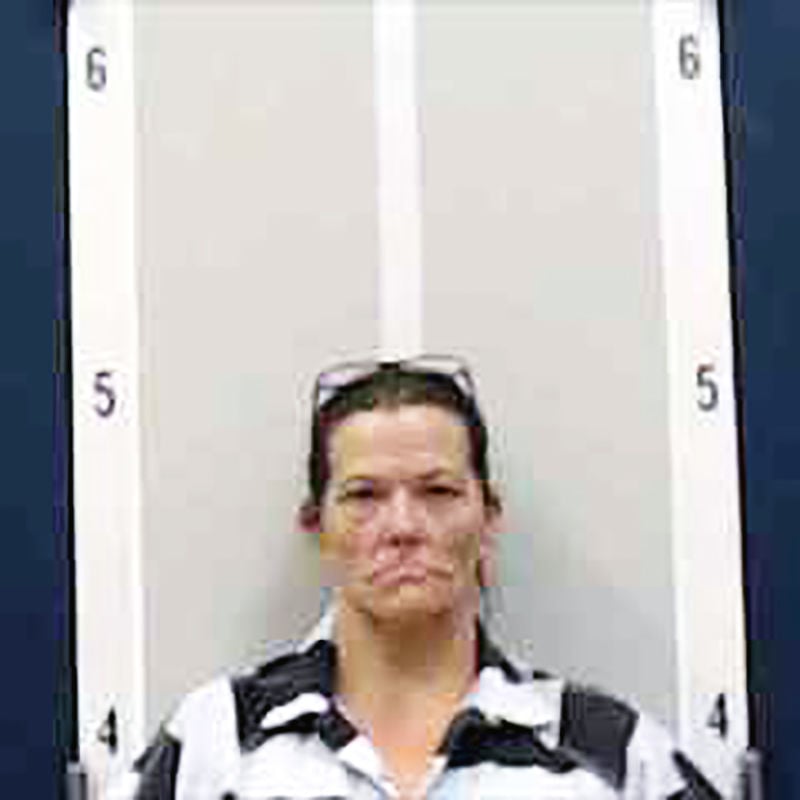 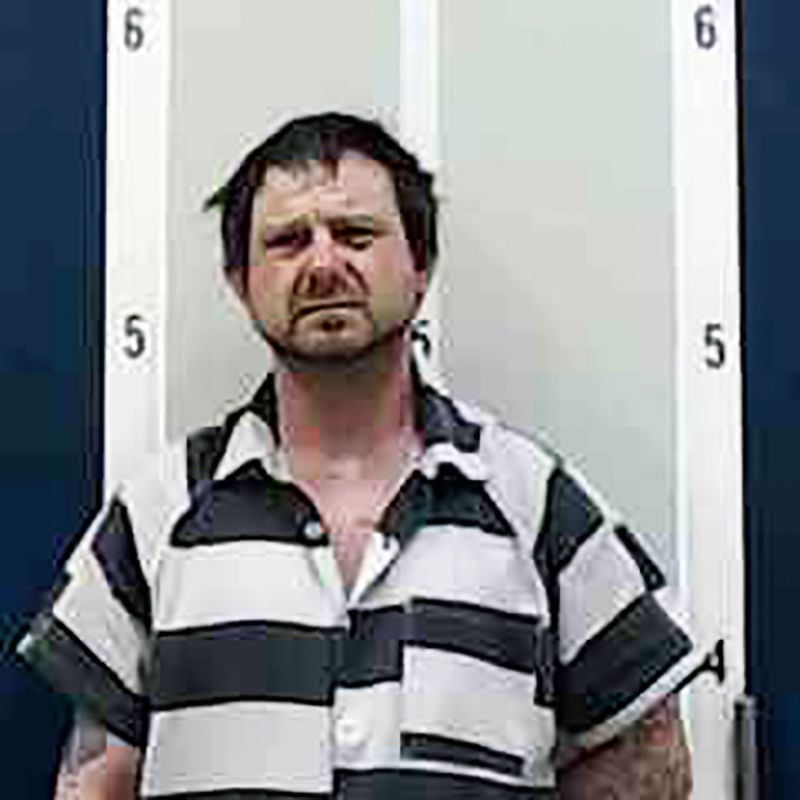 Deputies with the DeKalb County Sheriff's Office arrested six people on drug charges after raiding a “drug house” near Henagar.

Shaun Hawes, 36, of Flat Rock; Jessie Garner, 31, of Ider; Michael Tidwell, 39, of Collinsville; Christopher Payne, 43; and Christopher Holcomb, 46, of Ider; were arrested at the residence. All were charged with possession of a controlled substance with intent to distribute, second-degree possession of marijuana and possession of drug paraphernalia.

Quanda Franks, 48, of Fort Payne, was also arrested and charged with possession of a controlled substance and possession of drug paraphernalia.

“On Monday night, we were able to close down a drug house that has been a menace to the Henagar and Ider area with the help of the special response team and state task force,” Welden said. “The SRT is made up of law enforcement officers from all over the county.”

"We are also blessed to have the full support of the ALEA task force and our municipalities in tackling the drug problem,” he added. "Counter-narcotics operations are one of our top priorities as a department. Many of our crimes are tied into the drug problem. If we do our best to take away the supply of dangerous narcotics, it will take away the motivation for thefts and the fuel for violence.”