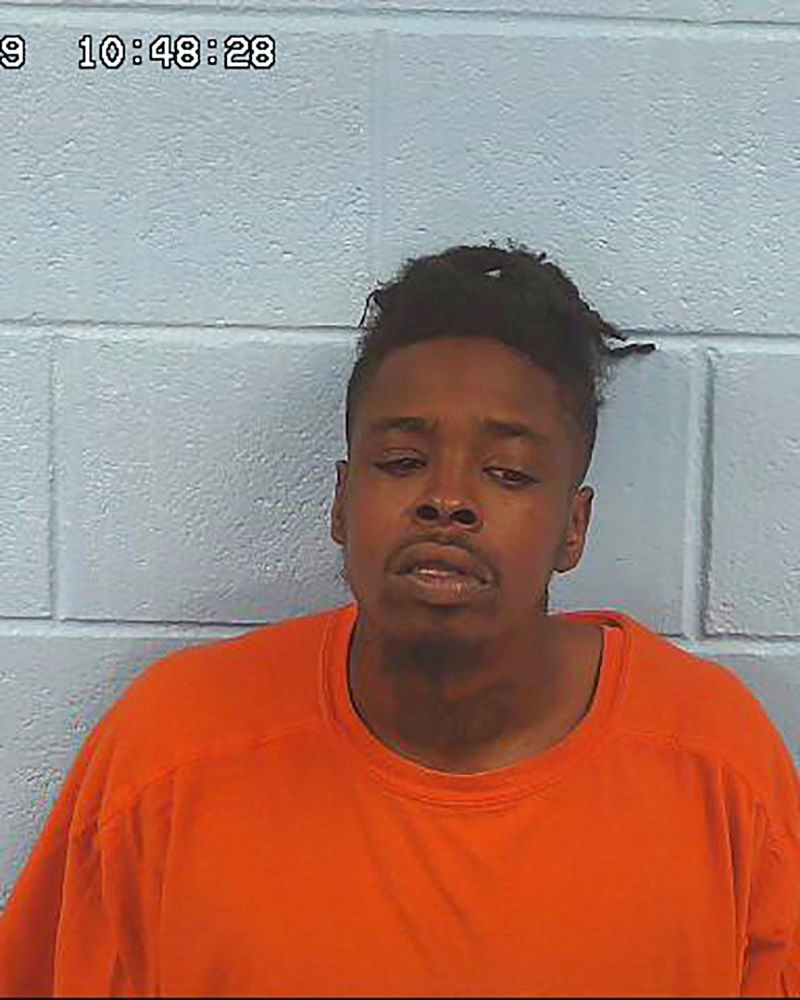 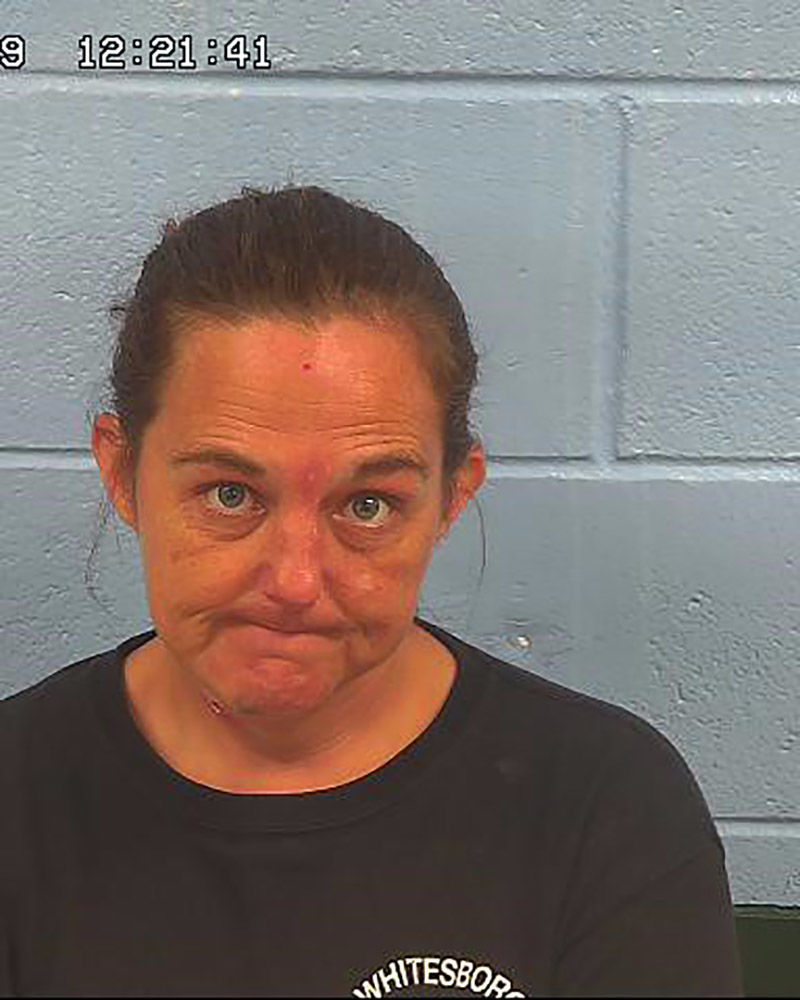 Tarrance was arrested and charged with three counts of drug trafficking, first degree possession of marijuana, possession of drug paraphernalia and possession of a pistol by a violent felon. Bond was set at $309,000. Tarrance was being held in the Etowah County Jail. She was out on Community Corrections at the time of this arrest.

This investigation is still ongoing, and the subjects could face additional state and federal charges related to the drugs and firearm seized.