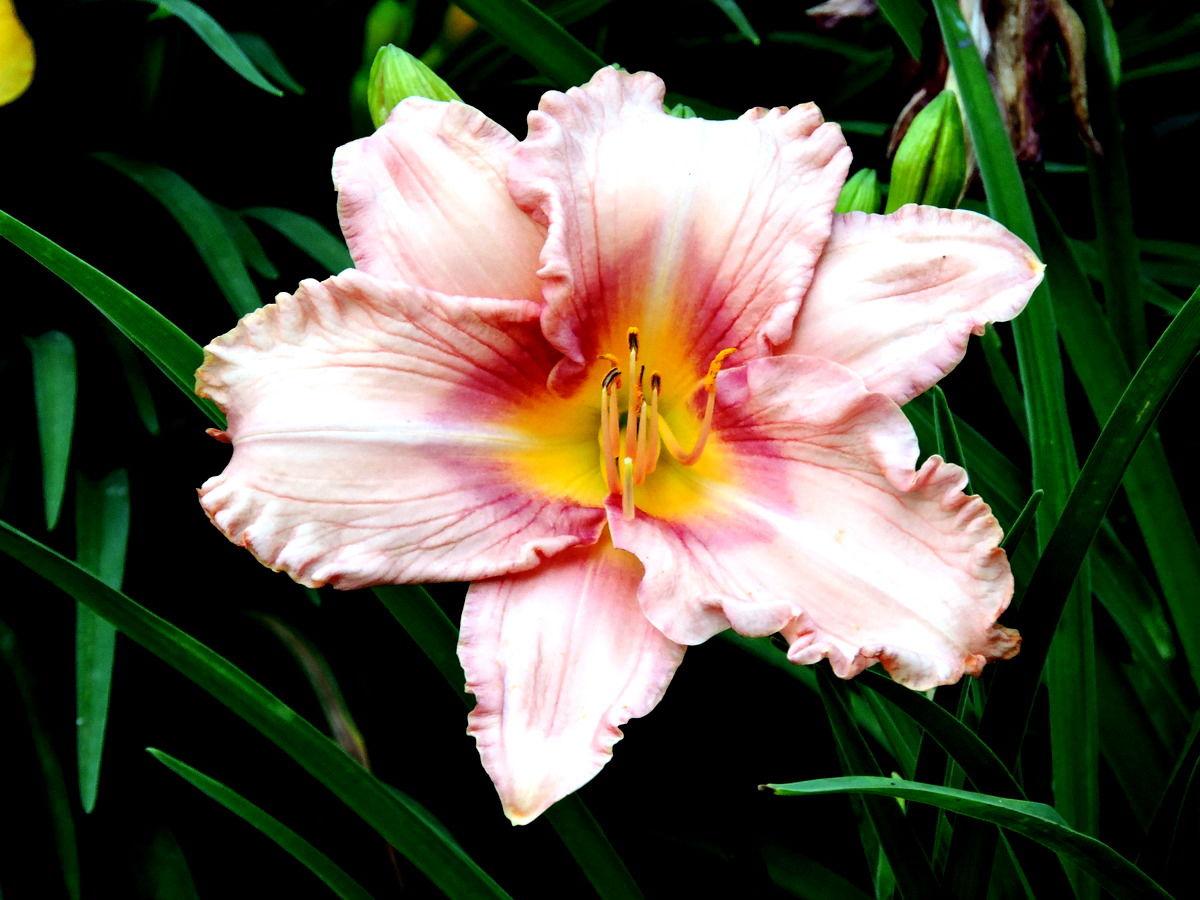 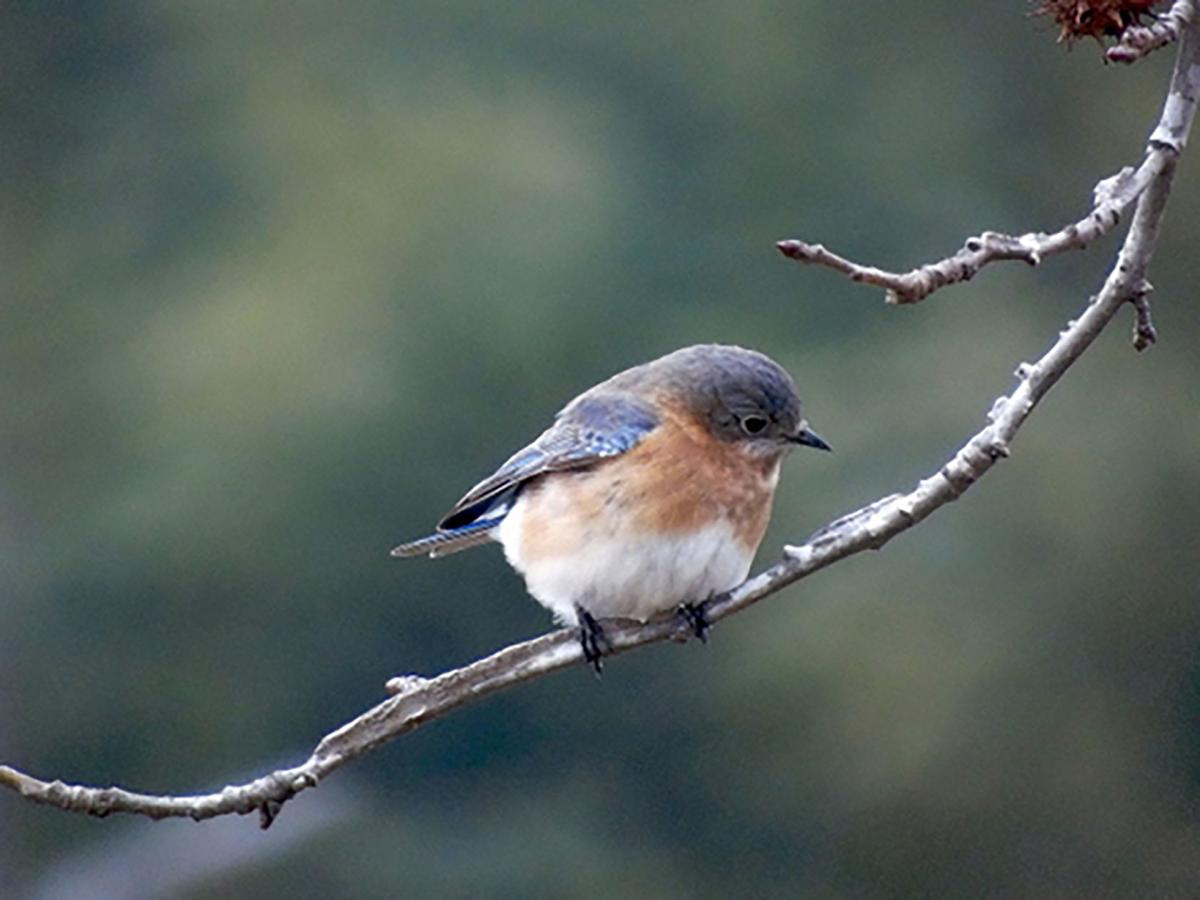 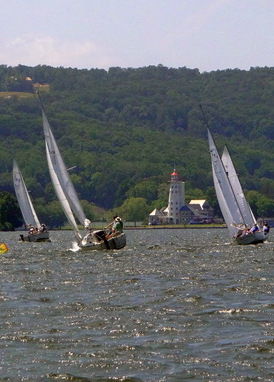 Before settling into Bridgewood Gardens, Leaming rented a house in Guntersville and took photographs all around the lake. 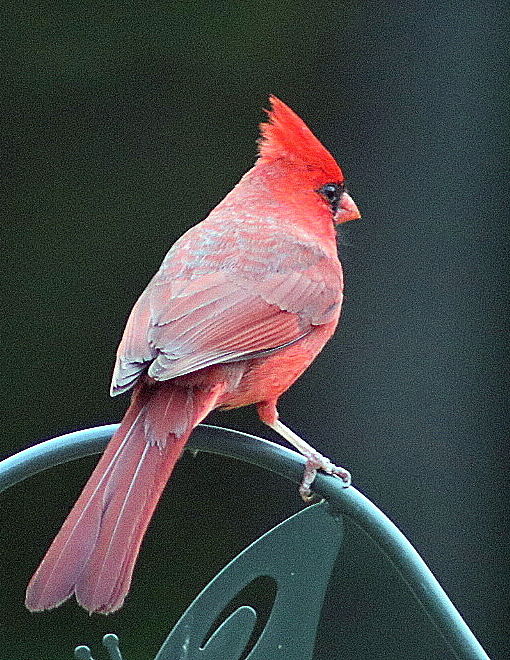 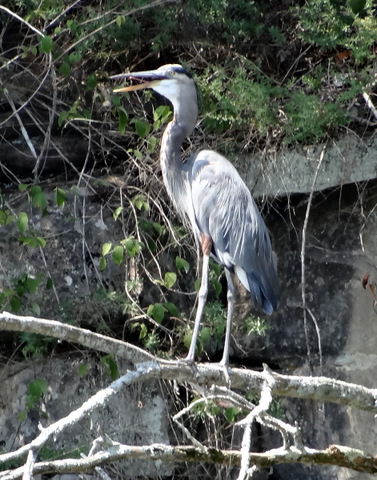 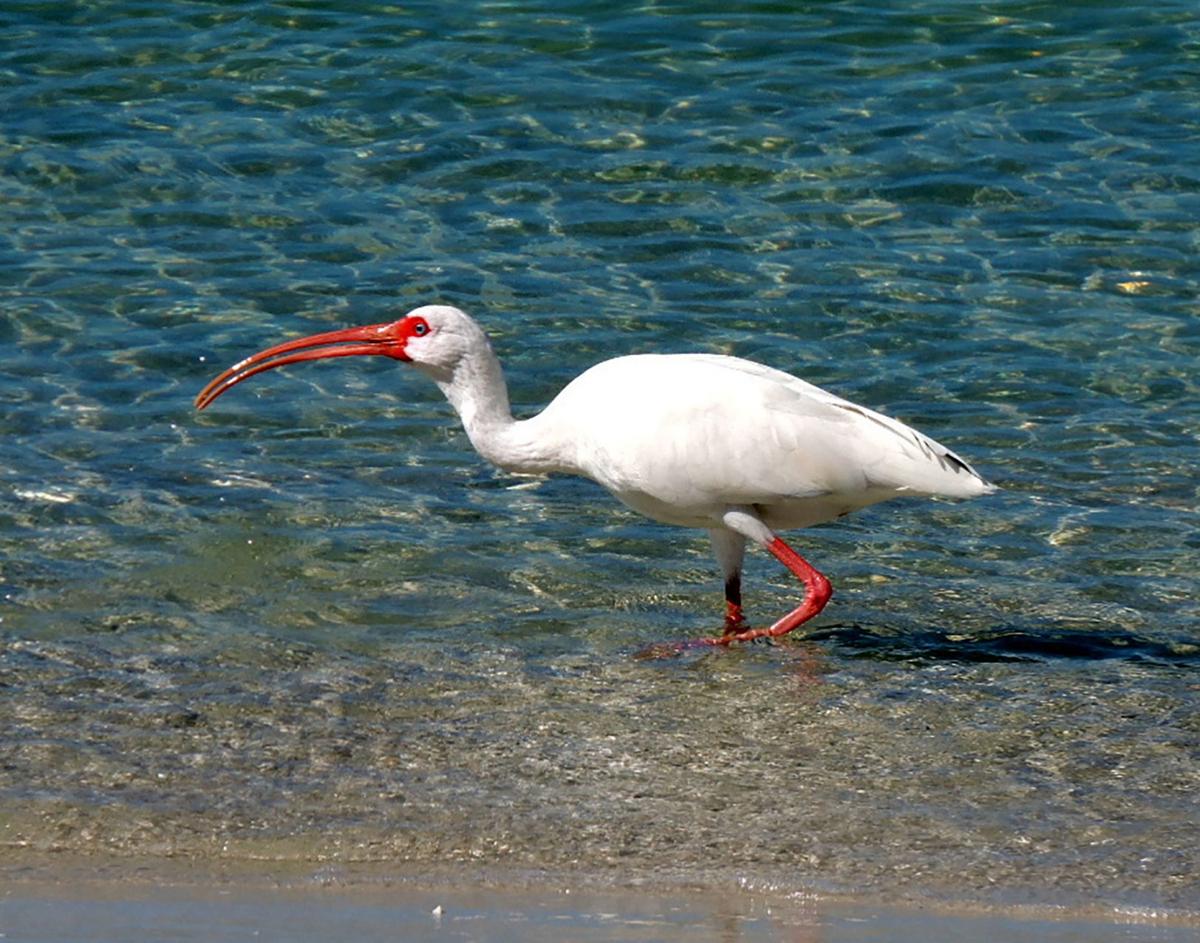 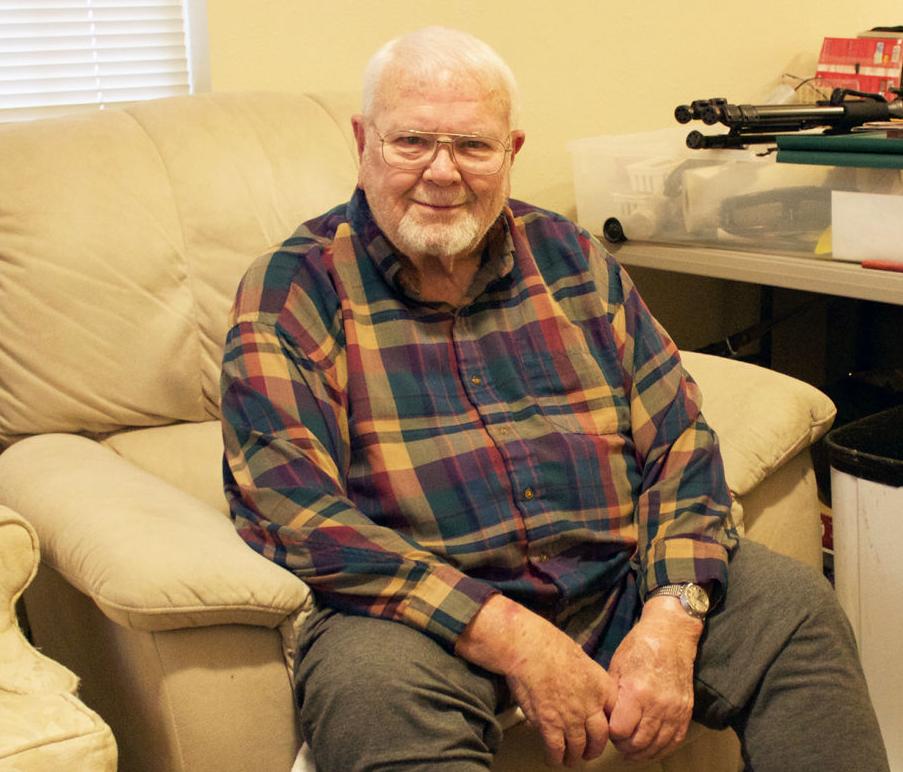 From an assassination attempt to serving in the U.S. Air Force, Perry Leaming (above) has experienced a plethora of picture-worthy moments in his life. Some of the halls at Bridgewood Gardens in Albertville, where he currently lives, have been decorated with prints of photos he’s taken over the years of birds, flowers and more.

Before settling into Bridgewood Gardens, Leaming rented a house in Guntersville and took photographs all around the lake.

Mountain Valley Arts Council’s January 2021 exhibit, "Photography on a Shoestring," was named by the featured photographer, 92-year-old Perry Leaming, who resides in Albertville.

The exhibit, which runs Jan. 5-30, spans almost 80 years of his amateur photography hobby that all started with a Box Brownie camera he had as a child.

The images are both a cross-section of photography innovation over the decades and a wide variety of subjects ranging from barges in Baton Rouge to family portraits including his daughter Elizabeth Starnes who lives in Guntersville. You can see it all, from black and white film to full color with Photoshop touches in this exhibit.

Perry says that his hobby has always operated on a shoestring budget. A pawn shop in New Orleans was Perry’s source for his early collection of equipment and old cameras. One of his favorites was an old Graflex 4X5 camera with a Schneider lens that the shop threw in to get rid of him.  Other older prints were made on film on old German cameras.

While in college at Vanderbilt in the 1940s, Perry just about flunked out trying to do photography, athletics and engineering. After active duty with the Tennessee Air National Guard and USAF, he graduated from Vanderbilt in 1952 and enjoyed a 48-year career in business and government frequently using his photography skills for new employee photos.

Around 1974, Perry bought one of the first Mavaca digital cameras imported by Sony and a computer, both of which used a floppy disk to store data. He has used a 2006 Sony 300 with a Karl Zeiss lens that works with 18.7mp and 30x digital zoom and is tripod-friendly to take thousands of closeups of birds.

Currently, Perry is still shooting on a shoestring with relatively inexpensive point-and-shoot cameras with zoom lenses with autofocus and wide-angle options. He photographed many birds from a screened porch when living in Warrenton and photographed a blue jay as soon as he raised the blinds when moving in his current Albertville home.  Today with 11x14 prints available for under $2 each, economical mats and frames, and the excellent “cameras” on smart phones, everyone can now be a photographer on a shoestring budget.

All proceeds from purchases will go to Mountain Valley Arts Council, thanks to Perry Leaming’s generosity.  MVAC knows a bit about shoestring budgets, too.

Due to the pandemic, MVAC will not be holding an artist exhibit for Perry Leaming, but you can visit the MVAC Gallery at 440 Gunter Avenue in Guntersville to see this exhibit safely by wearing masks and keeping a distance from others who may be in the Gallery.

The Gallery is open Tuesdays – Saturdays.  Come be inspired.