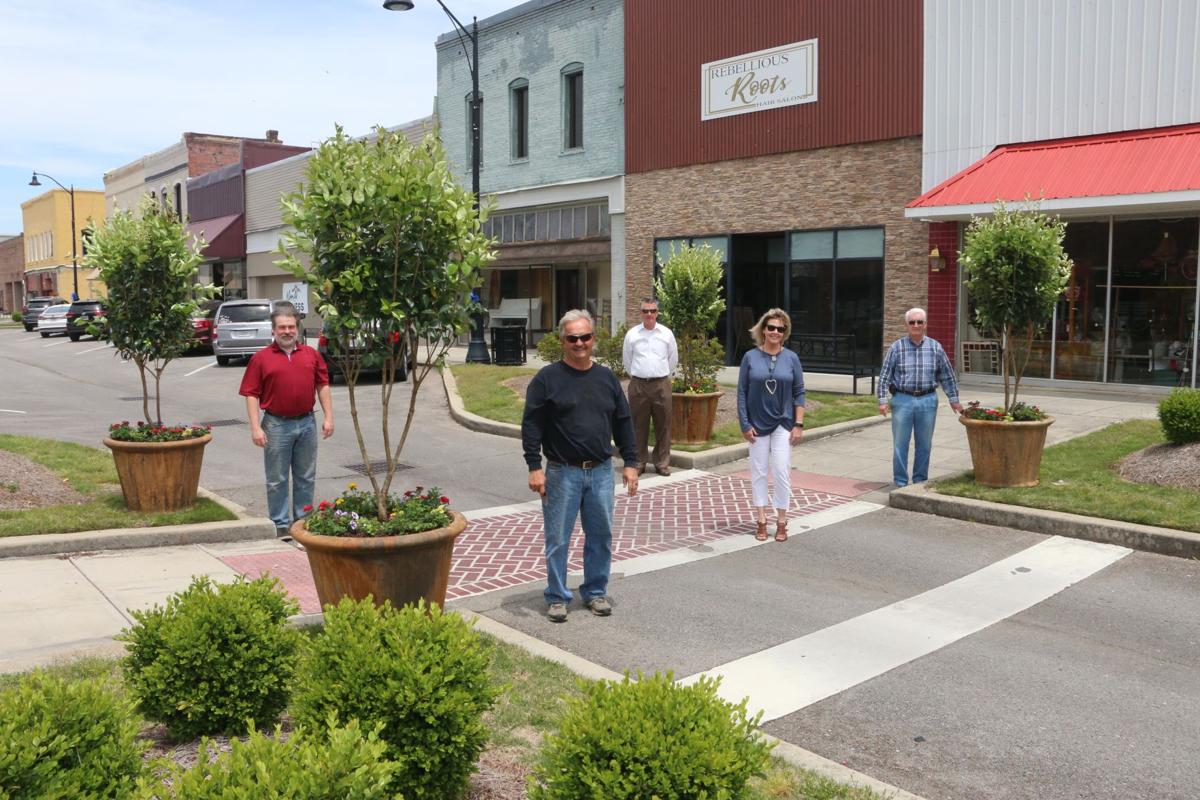 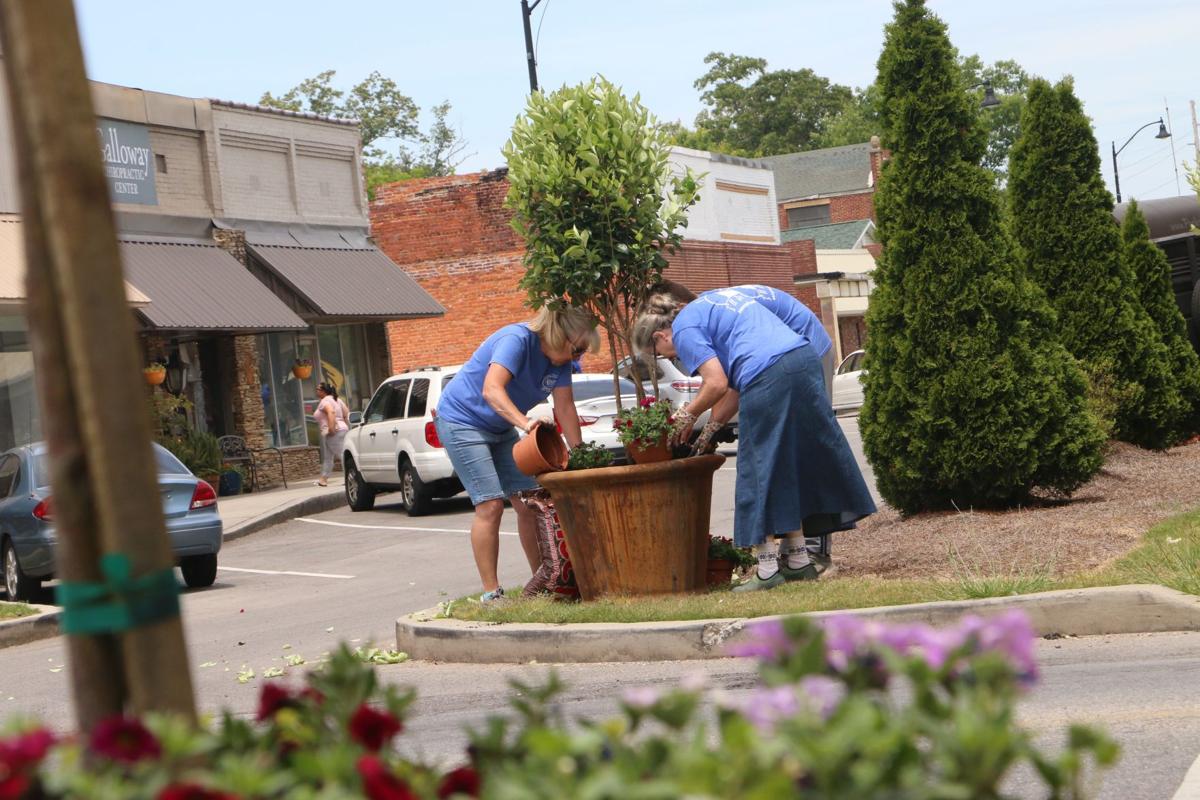 The City of Boaz and its chamber of commerce partnered with Pack's Nursery to "bring life" to downtown by lining Main Street with several floral decorations. Pictured are a handful of Pack's workers potting flowers at the intersection of Alabama Highway 168 and Main Street.

The City of Boaz and its chamber of commerce partnered with Pack's Nursery to "bring life" to downtown by lining Main Street with several floral decorations. Pictured are a handful of Pack's workers potting flowers at the intersection of Alabama Highway 168 and Main Street.

In a time when panic is seemingly the only thing many people can sense, the City of Boaz hopes by bringing new life to downtown it can encourage residents to settle down and “smell the roses.”

Main Street and Old Mill Park were adorned with dozens of potted flowers and trees from Pack’s Nursery on Wednesday — something Boaz Area Chamber of Commerce Executive Director Jill Johnson believes could energize the community.

“Right now it’s easy to get down,” she said. “But we want this to encourage people to take time to smell the roses.”

The phrase “stop and smell the roses” is often used to tell someone to relax, take a beat and enjoy or appreciate the beauty of life. Johnson said that’s easy to do in Boaz.

“Our mayor and council have done a good job of getting new sidewalks built, trying to connect everything,” she said. “We have two beautiful murals, the park — there are things to do and see in Boaz, and we just want people to be aware.”

Councilman Johnny Willis led the decoration idea. He said it was part of a vision to see downtown blossom into a lively area with budding business.

“We want to get more business to town,” he said. “So we hope doing more stuff like this is appealing and attracts more businesses — we need more activity after 5 o’clock — and this is just a small part and first step in doing that.”

In the coming weeks, Willis plans to add “big hanging pots” of flowers strung from the light poles.

Mayor David Dyar was appreciative of Willis’ inspiration and anticipates building on it.

Since the city purchased a plot of land on Main Street, the mayor said there was potential to start a community garden once state-mandated restrictions are lifted.

Dyar also said the city had been working to get cost projections for potentially changing the traffic flow downtown — shifting from a one-way to a two-way street.

The floral decorations almost immediately struck a chord with some. While walking downtown, Lois Mitchell, of Horton, voiced her appreciation for the city’s decision to spruce up the area.

“She said she just loved the flowers and told me this was going to be her new walking spot,” Johnson said.