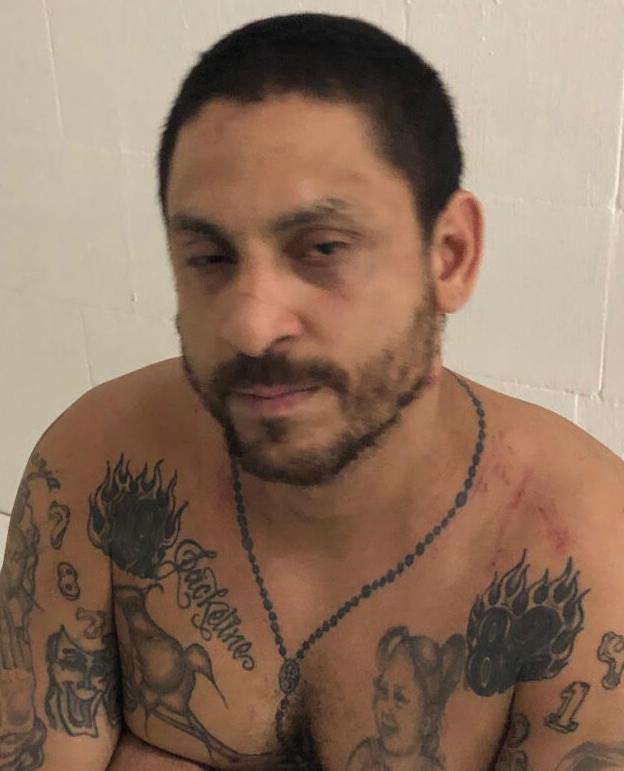 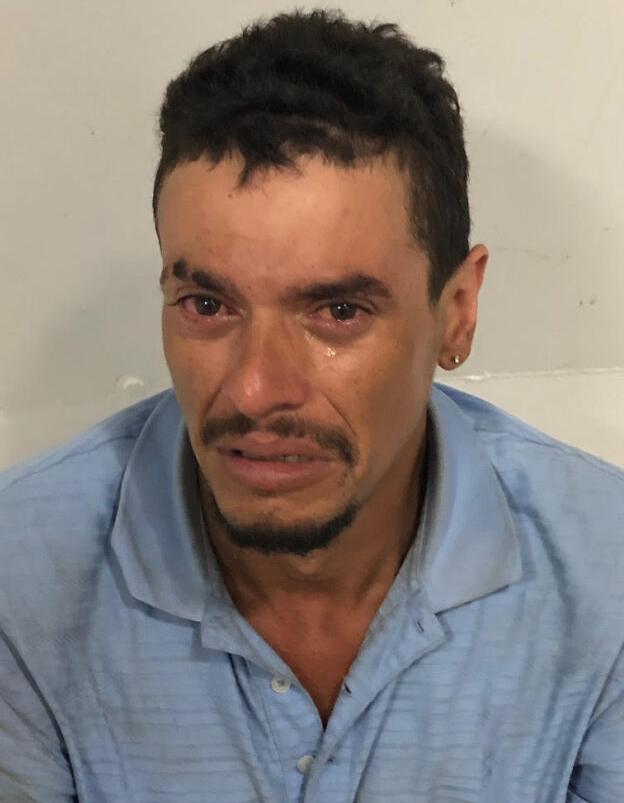 At approximately 4:37 AM on Thursday, July 30, the Boaz Police Department received a call from 5300 Bethsaida Road in Boaz about a fight between two male subjects involving a shotgun.

When officers arrived on scene at the mobile home, they came into contact with a Hispanic male, Emanuel Alvira Catala, 38, in the front yard of the residence. According to Walter Colbert Assistant Police Chief Boaz Police Department, the suspect was yelling and acting erratic. Officers stated he appeared to be under the influence of drugs.

Officers ordered the suspect to the ground but he refused and was yelling that he wasn't going to go back to prison. The suspect did not respond to commands and was actively resisting officers, Colbert said.

One of the Officers then deployed a taser at the suspect to subdue and arrest him. However, the suspect then pulled the taser probes from his chest and was still resisting officers. Another officer then deployed his taser and it was also ineffective.

The suspect then ran back inside the residence and refused to come out. The complainant who had called (a Hispanic male) stated  the suspect had been living with him and had just gotten out of the DeKalb County Jail. He stated that they got into an argument over the suspect staying at his residence longer than he was supposed to. The complainant stated the argument then led to a physical altercation.

Officers established a secure perimeter, evacuated a nearby residence and attempted numerous times to lure the suspect outside utilizing their PA system. The suspect refused to come out, and the officers called for more back up.

Officers were then able to talk to the suspect via cellphone, at which point the suspect requested a cigarette. SWAT Officers then approached the residence with cigarettes and a lighter. The subject opened the door and stepped out onto the front porch to get the cigarette.

Once the suspect was in range, a SWAT officer deployed a taser at the suspect and he was taken into custody by other SWAT team members and officers.

Another suspect, Isabelo Lopez Gonzalez, 39, was found hiding under a bed in the residence and he was charged with obstructing a governmental operation and resisting arrest.

Catala was charged with resisting arrest, menacing, obstructing governmental operations and a warrant for failure to appear with our agency.

The shotgun he used was located inside the residence with a round in the chamber and two other rounds loaded. The situation resolved at approxi-mately 9:45 a.m. There were no injuries to either of the suspects or any officers.