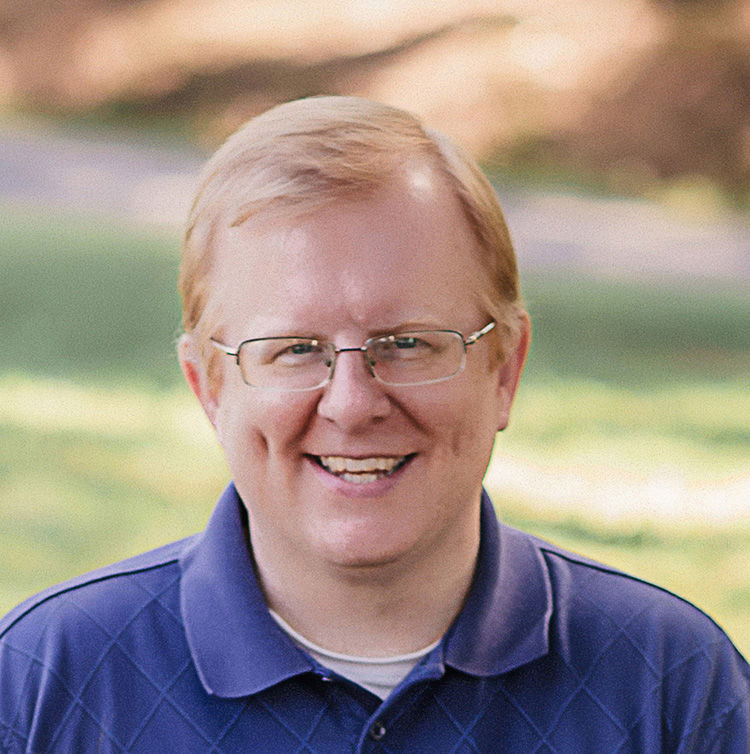 Former Albertville star Riley Norris launches a 3-pointer during Alabama’s win over South Carolina at Coleman Coliseum in January 2016. Norris made eight 3s and scored a career-best 27 points in the victory.

Former Albertville star Riley Norris launches a 3-pointer during Alabama’s win over South Carolina at Coleman Coliseum in January 2016. Norris made eight 3s and scored a career-best 27 points in the victory.

Boaz graduates Jeremy Hays and Kate Mastin Limbaugh were the first basketball players I covered in my career at The Reporter to play for the University of Alabama. The Marshall County Sports Hall of Fame inducted both.

Albertville grad Riley Norris became the third Crimson Tide basketball player in my tenure at the paper. Someday, I expect the MCSHOF to enshrine Riley.

Riley’s college career ended Wednesday night with Alabama’s 80-79 overtime loss to Norfolk State at Coleman Coliseum in the first round of the NIT.

He earned the start in the game, which made him the program’s leader in career games played with 136. He surpassed Levi Randolph’s record of 135.

A medical procedure sidelined Riley for the first five games of the season. He played in 26 contests with three starts. He shot 34.5 percent from the 3-point line and 75.6 percent from the free-throw line while averaging 6.3 points and 3.8 rebounds per game.

Riley made the SEC Academic Honor Roll for the 2017-18 season.

His most memorable performance occurred during his sophomore year in 2015-16. Making his first start of the season, he buried a then-school record tying eight 3-pointers and scored a career-high 27 points, propelling the Crimson Tide to a 73-50 upset of unbeaten South Carolina in January.

“I can’t tell you how proud we are at Albertville High School for what Riley has done during his time at the University of Alabama,” Aggie varsity boys basketball coach Patrick Harding said. “He represented our school and community in a first-class manner, just as he did while at AHS.

“I can’t tell you how many fellow coaches have commented to me how much they admire the way he’d played and how he carried himself. He’s definitely dealt with a lot of adversity with injuries and such in a remarkable way.”

I enjoyed keeping up with Riley’s career. He made his family, the Aggie nation and the University of Alabama all proud.

I wish him the best in his future beyond the Capstone. I’m confident he will succeed in whatever career path he follows.