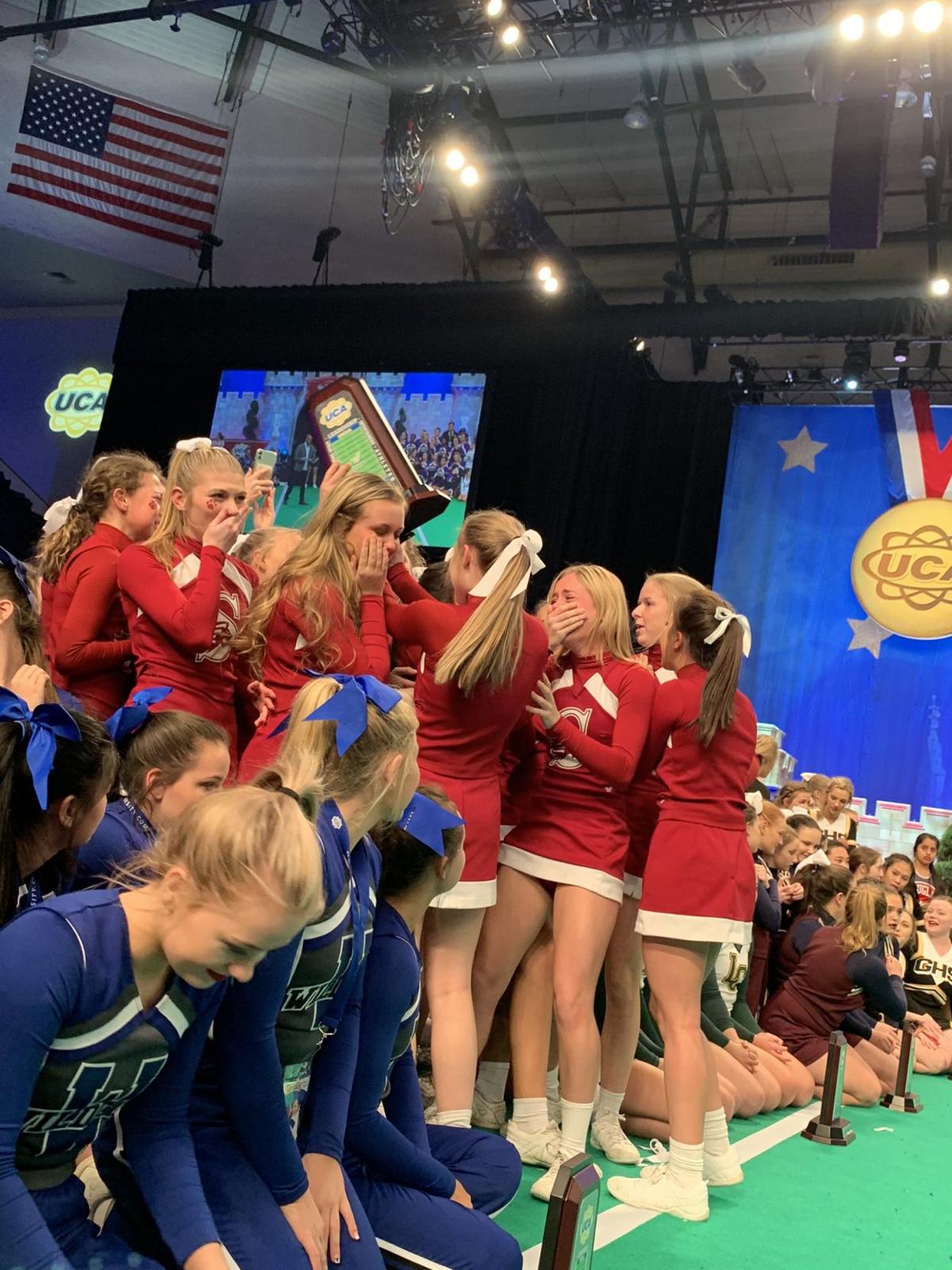 Since before the season began, the Sardis High School cheerleading team’s goal was a national title. Friday, the team hoisted the national championship trophy and claimed the coveted white jackets after winning the Small Varsity Game Day Division II competition. 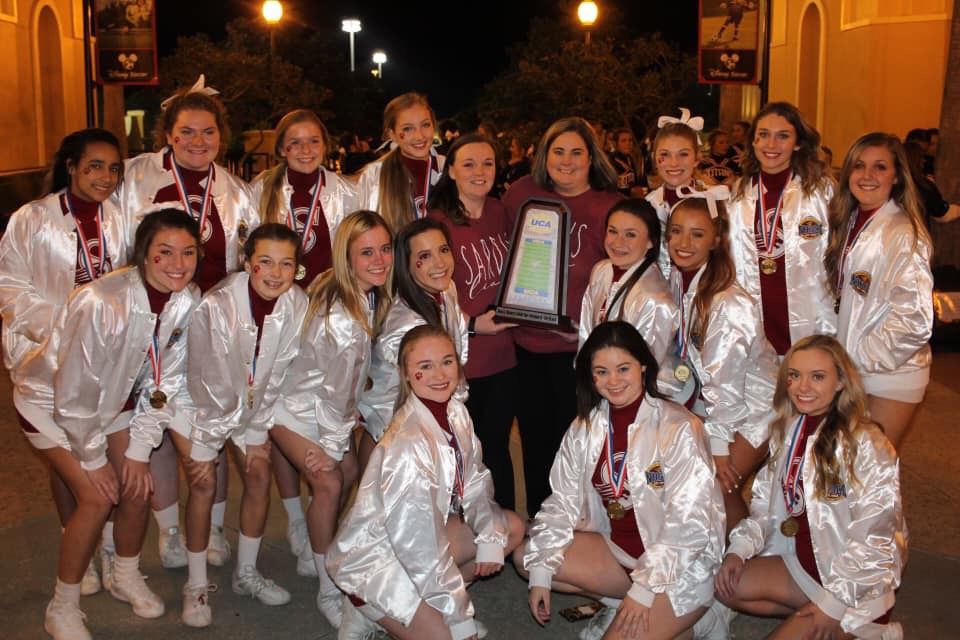 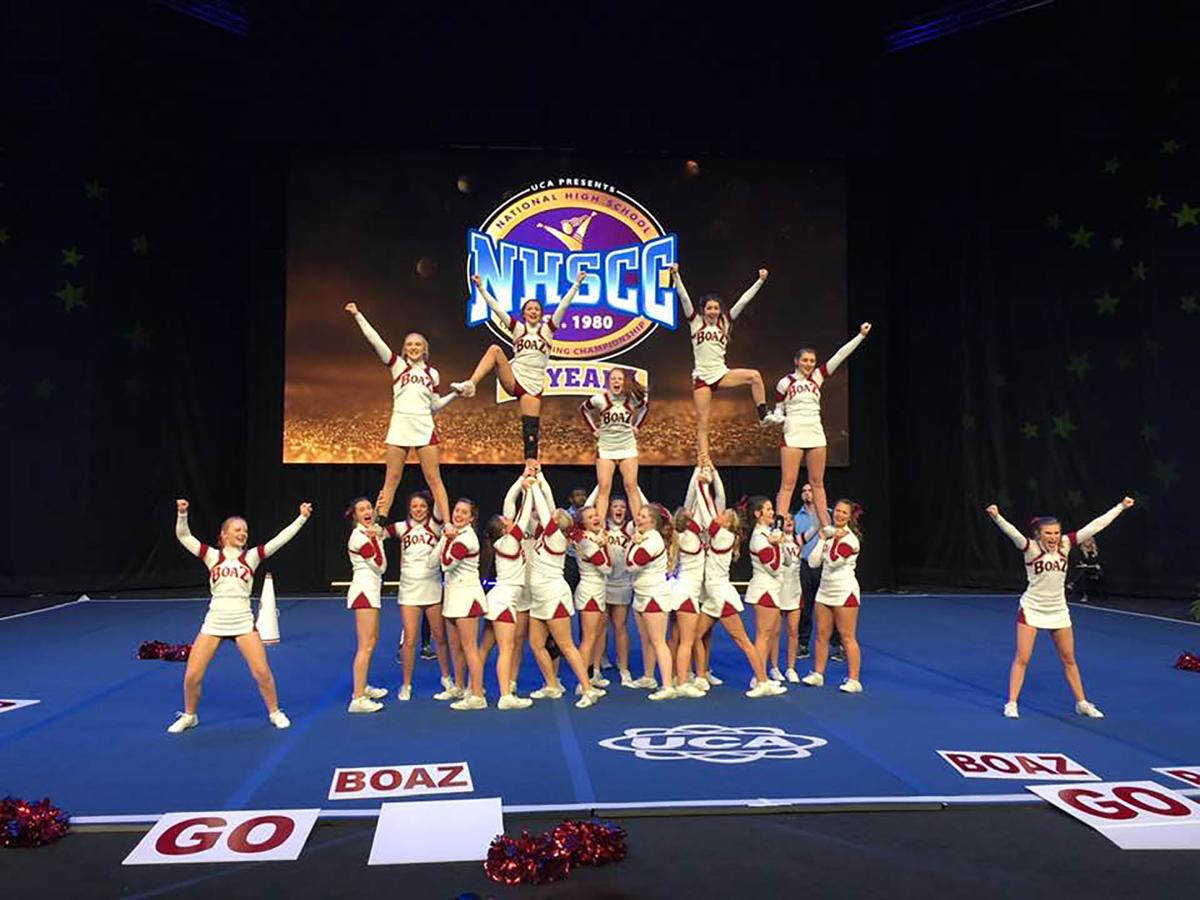 Since before the season began, the Sardis High School cheerleading team’s goal was a national title. Friday, the team hoisted the national championship trophy and claimed the coveted white jackets after winning the Small Varsity Game Day Division II competition.

Since before the season began, the Sardis High School cheerleading team’s goal was a national title. Friday, the Lions cashed in on their efforts and brought home the UCA National Championship in the Small Varsity Game Day Division II competition in Orlando, Florida.

“We are so proud of this group and how hard they’ve worked all year,” cheer coach Kendall Tankersley said. “In February of last year, the seniors walked into my office and told me they wanted to compete Game Day only this season to really focus on that one competition, and that if we competed Game Day, they would win… They worked hard all year with that one goal in mind.”

Tankersley said the Lions’ senior class had made the trip to nationals three times, but this was this first year to advance to finals — the team entered the finals in first place.

“We were excited to hear our names called as advancing to finals, as that was our ultimate team goal. However when we got the rankings and saw that we were going into finals in first, we were blown away. The girls knew then that they could do it and they put the best performance on the mat that we’ve ever seen.”

The great start to the competition vaulted the team to a first place finish to claim the national championship trophy and coveted white jackets.

Prior to the trip to nationals, Sardis finished fifth out of 32 teams at the 4A/5A State competition. Tankersley was grateful for the community’s continued support this season.

“We’re so thankful for the support shown to this program the entire year from our family, friends and the entire Sardis City community,” she said.

“I am so incredibly proud of this team,” Boaz head cheer coach Tiffany Rhoden stated on Facebook. “Overcoming obstacles and bumps in the road, setbacks that at times seemed overwhelming never kept them down and they finished with a bronze medal. The seniors will graduate with three state championship titles, four regional titles, and our first ever super regional title. They were nationally ranked every single year of their high school career. It’s what Boaz girls do. For those of you who have heard they were crying and sad, they were because they had high expectations. You have to understand the feeling of being so close to what you want, but still so far away. There were 2.5 points separating them from their dream. Those tears weren’t just because they came up short though, they were also because their competition season ended and their team will begin to change. Being the only team in the division from the state of Alabama, I have to say they represented our community, school system, state, and cheerleading program extremely well. In a few days they are going to be able to look back and say I did my job, and I am proud of what I accomplished. I am saying it today! I love them with all of my heart and I am so proud to say my team had a very successful season. I am so blessed to be able to coach these amazing ladies.”