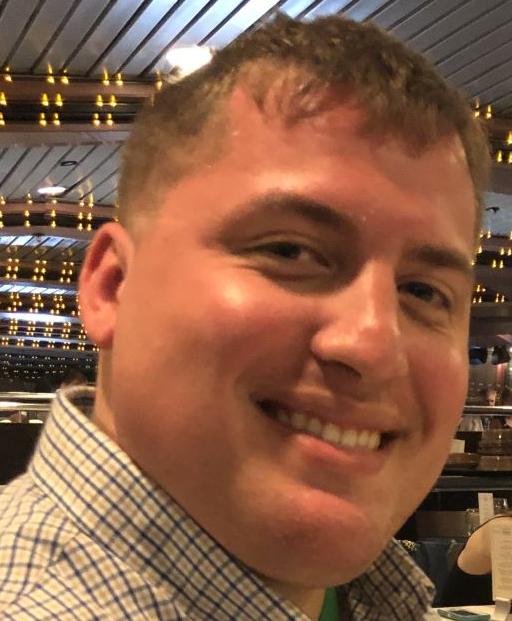 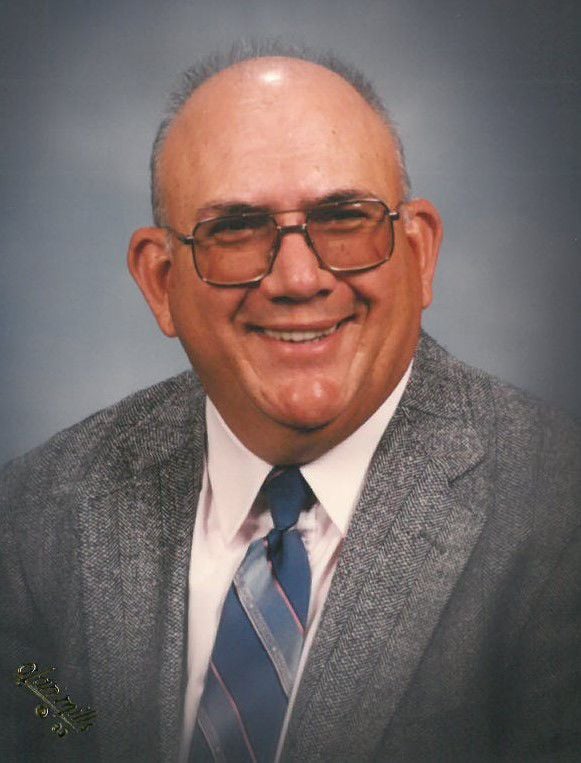 A celebration of life will be announced at a later date.

He was proceeded in death by his twin brother, G. Tyler Farris.

His contagious smile will be greatly missed.

Doug Wood, 77, passed away Saturday April 25, 2020, with his loving family by his side. Marshall Memorial Funeral Home will hold a private graveside service for the family.

Doug married his soulmate Brenda in 1962 and they enjoyed a 58-year marriage that was filled with love and laughter. They were blessed to have three beautiful daughters, Leigh Ann, Amy and Lori.

Mr. Wood was the rock of the family supporting his beautiful family in everything that they attempted. He was the girl’s biggest cheerleader; his family meant the world to him.

He started his career in the private sector working as a service man at Hudson Foods. Eventually, he wanted to serve his community and went into the service industry in Marshall County.

He was a devoted Christian who served as a Bible school teacher at North Broad Street Church of Christ. His love for Christ was well known to those who knew him.

In lieu of flowers, the family requests donations be made to Shepherd’s Cove Hospice or the Alzheimer’s foundation.

Due to the current Alabama Department of Health restrictions, there will be a private graveside service in the Douglas Cemetery.

Johnson was born in Alabama on Nov. 19, 1959, to Arthur McWhorter and Yvonne Walls McCormick. She was a retired schoolteacher having taught at Carlisle Elementary for over 30 years.

Johnson is survived by her husband, Rex Johnson of Boaz; daughter and son-in-law, Holly & Justice Head of Atlanta; mother, Yvonne McCormick of Boaz; step-mother, Ann McWhorter of Boaz; brothers, Richard McWhorter and Ronald McWhorter both of Boaz. She was preceded in death by her father, Arthur “Mac” McWhorter.

A memorial service will be held at a later date.

The family will have a private graveside service at Douglas Cemetery.

A memorial service is to be announced at a later date.

There will be a private family graveside service at Red Apple Cemetery.

His family will have a private graveside service at Mt. Zion Cemetery. Rev. Jamie Rowan will officiate.

Due to current State Health Department requirements the family will be holding a private graveside service with burial to be in Rock Springs Baptist Church Cemetery. Wallace Hayes will officiate.

Albertville Funeral Home Downtown is assisting the family with arrangements.