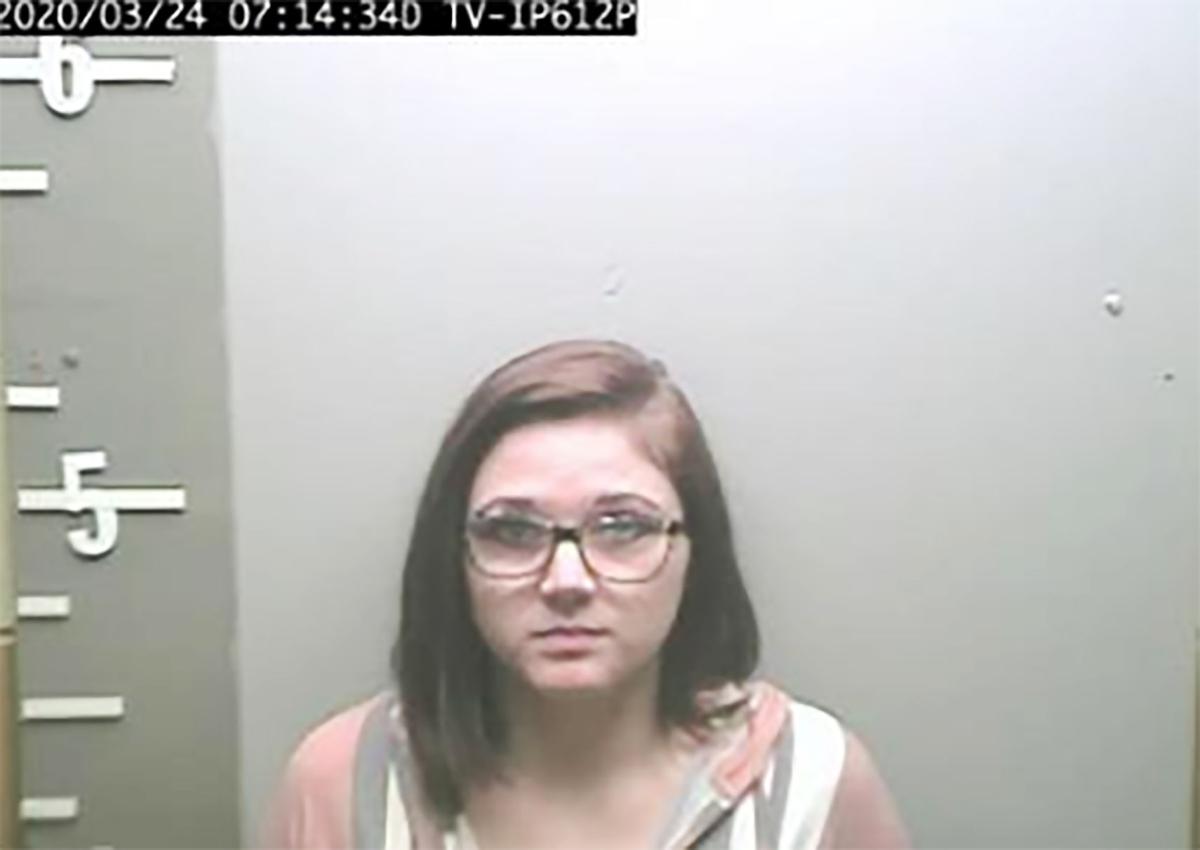 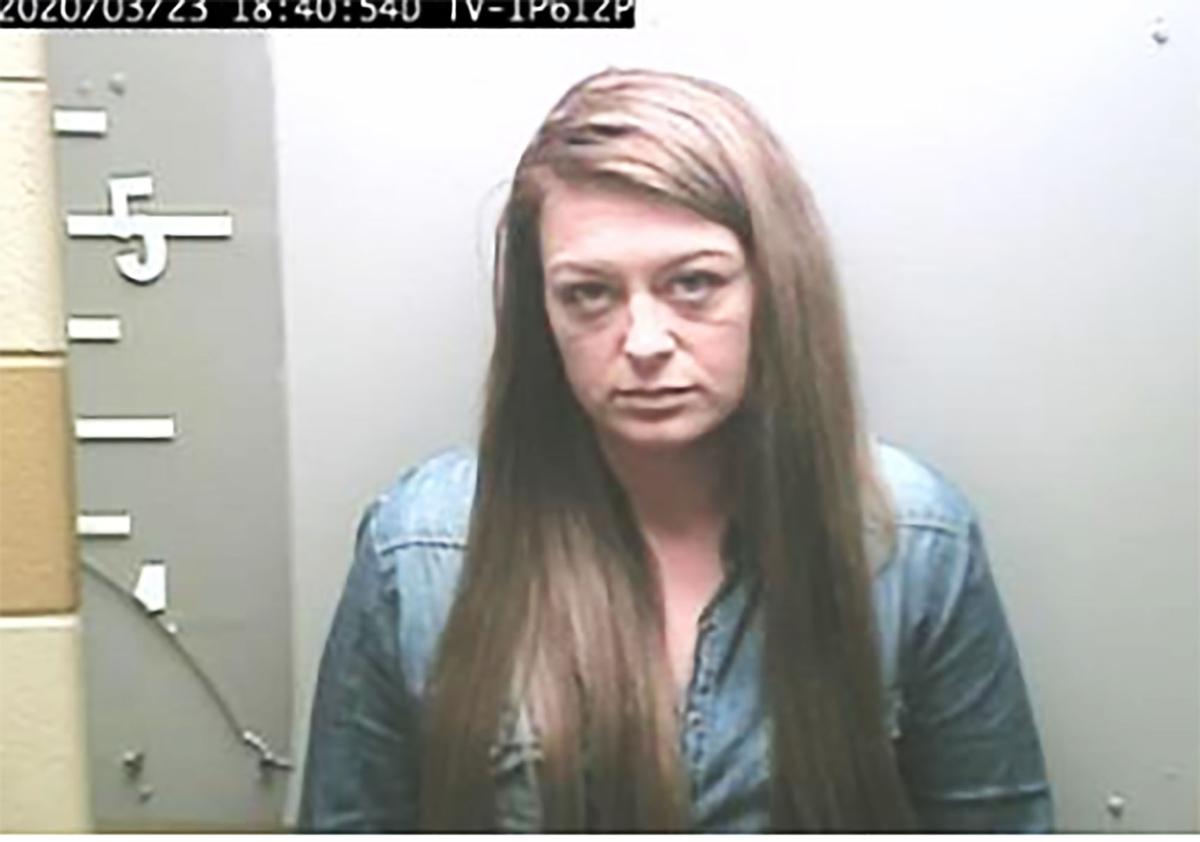 Two former employees of the Marshall Manor Nursing Home in Guntersville were arrested for the sexual abuse of five residents of the nursing home, according to Marshall County District Attorney Office Chief Investigator John Young.

“We were shocked and extremely concerned when we received allegations about the reprehensible misconduct of two of our employees. We immediately responded to the situation by reporting the matter to all appropriate law enforcement agencies, terminating the employees, and contacting families of the involved residents.

"We have fully cooperated with the Marshall County District Attorney’s Office, Guntersville Police Department, and other state agencies to make sure these employees are brought to justice and prosecuted to the full extent of the law. We are very grateful to the Marshall County District Attorney’s Office and Guntersville Police Department for their professionalism and quick response to this situation.

"We also want to thank our residents and their families. We appreciate the trust they have placed in us and don’t take it for granted. We love and care about all of our residents at Marshall Manor. Our first obligation is to them, which includes being honest with them. That’s why we notified every family about what happened at Marshall Manor – including those who were directly affected and those who were not.

"As we told them, we are very upset and sorry about this entire situation. We do not and will not tolerate mistreatment of any residents at Marshall Manor.”