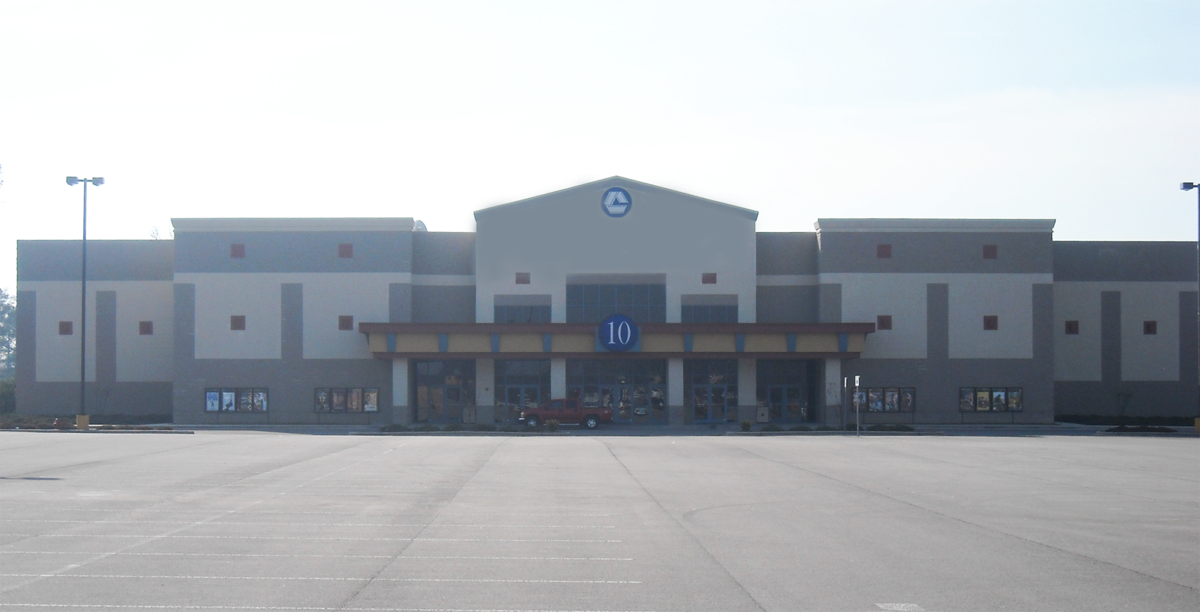 Wednesday was arguably the most news-breaking day of the year on Sand Mountain, but it wasn’t all dark and gloomy.

Overshadowed by the impeachment of President Donald J. Trump hours later, The Reporter released more breaking news than it had in the past few months on Wednesday morning thanks to a few major developments coming to Albertville.

Since breaking ground on Sand Mountain Park and Amphitheater, the city began planning to bring in accommodations to facilitate the influx of sports teams, families and concert-goers who will certainly flood in once construction has completed. Albertville Mayor Tracy Honea, the city council and the city’s economic development director has worked hard to bring in brand name hotels, like Marriott and Hampton, as well as Planet Fitness and Drinkard Developments’ Lucas Cinemas — not to mention numerous other companies that have yet to be released to the public.

As the city sees its dream come to fruition, the community needs to rally behind its leaders and their choices. They are all working to bring in more jobs, attractions and venues to house events to make Albertville a place to be even more proud of. These developments could increase tax revenue and attract more commercial activity to the area.

Enhancing the quality of life for its residents is the main focus of the City of Albertville. It’s obvious as the offerings of additional amenities and entertainment options for its residents grow. The Reporter congratulates the city and applauds its leaders for a job well done. We look forward to seeing more from the city as the new year swiftly approaches.

Our View On the Issue is an opinion of The Reporter’s editorial board that includes Publisher Kim Patterson and Managing Editor Taylor Beck.

Thank you Sand Mountain Reporter! We couldn’t be more excited for our community! #GrowAlbertville