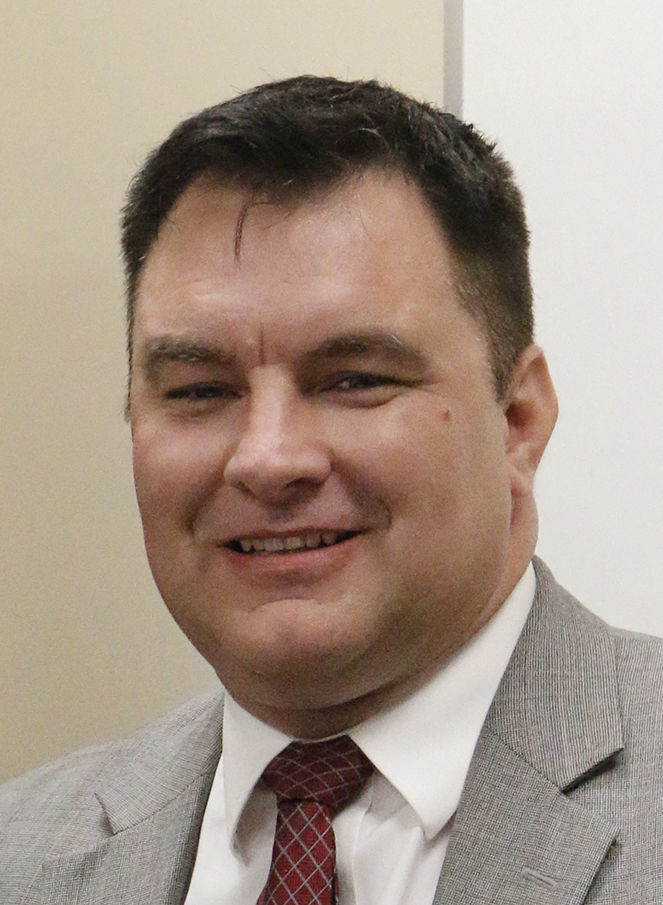 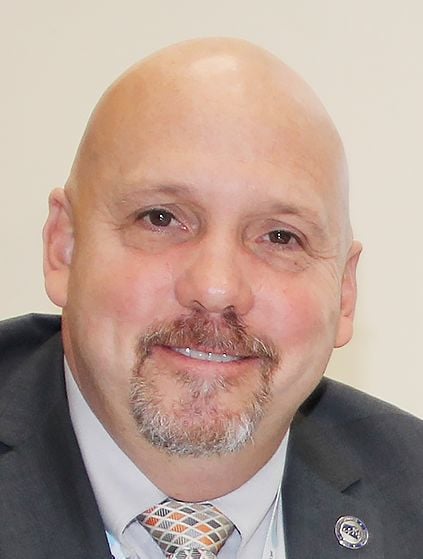 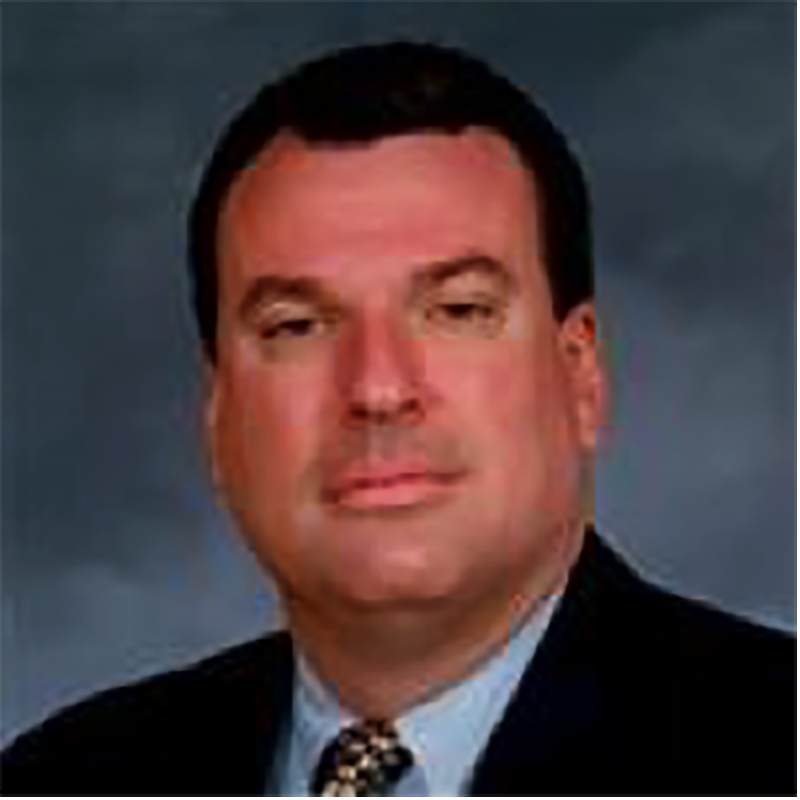 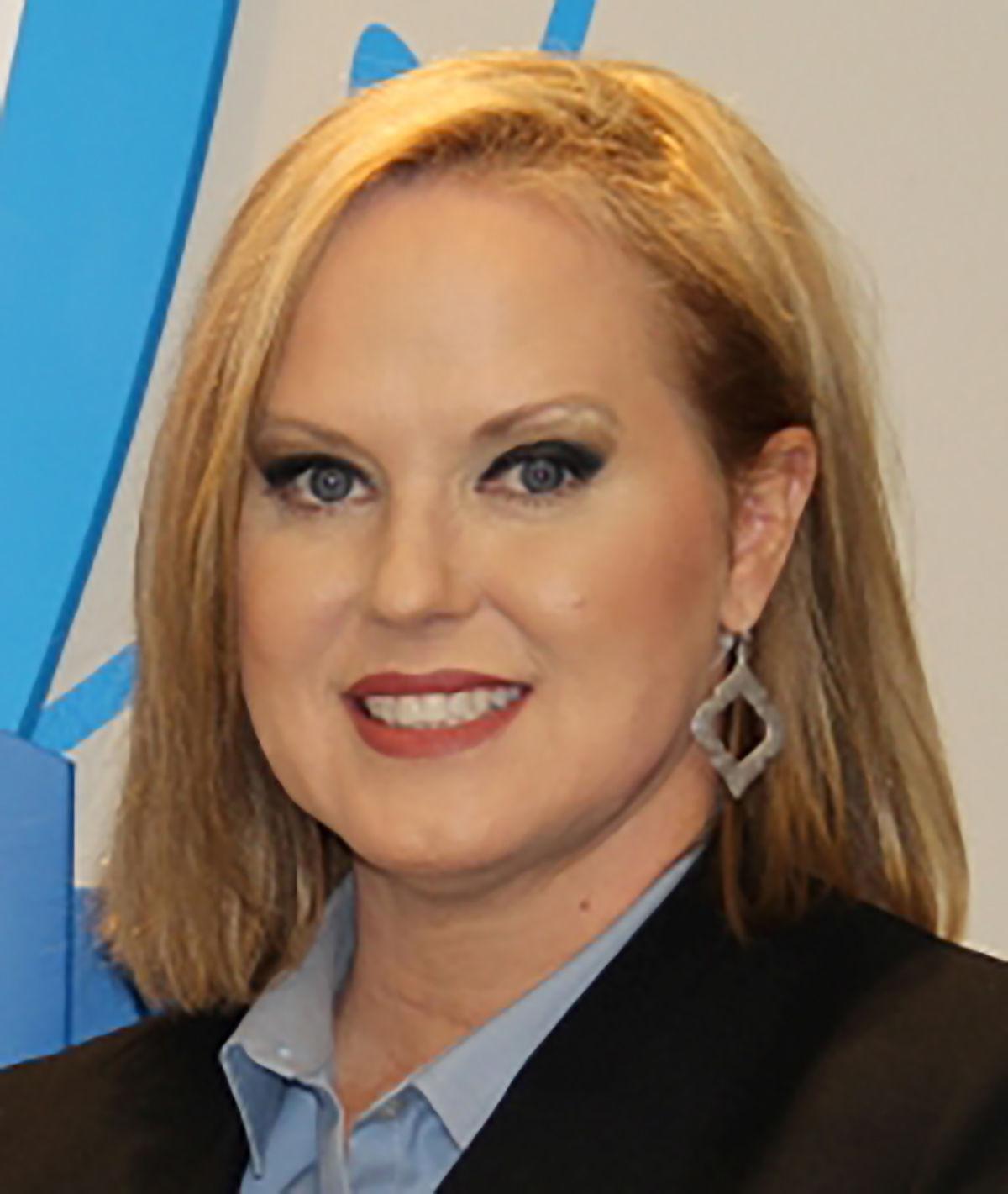 Salaries of school superintendents across Alabama for fiscal year 2019 were recently released by the State Department of Education.

The school systems’ average daily attendance was also disclosed. Both salaries and attendance averages were calculated and based on data from Local Agency Personnel System.

In Albertville, Superintendent Boyd English’s salary was $141,300. The district’s average daily attendance was 5,502.95.

“That was actually the total salary charged to the superintendent salary line item for the fiscal year, so it was part Dr. [Shannon] Stanley and part Dr. [Todd] Haynie,” Becky Smith, Boaz City Schools CSFO, said.

In Guntersville, Superintendent Brett Stanton’s salary was $139,999. The district’s average daily attendance was 1,840.30.