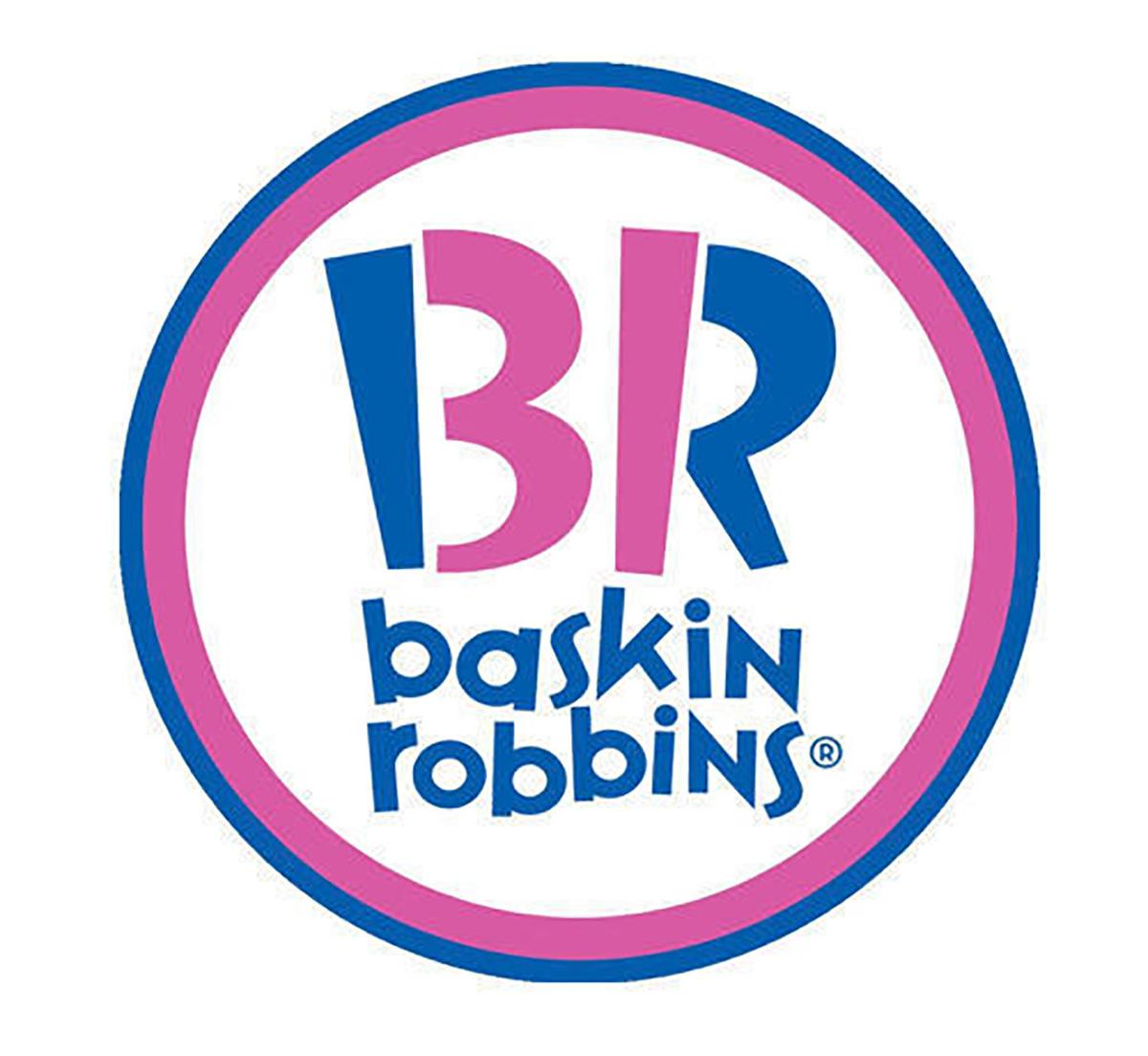 With site work and construction beginning soon, the shopping center being developed at the intersection of Rose Road and U.S. Highway 431 is still on track to bring several big national-chain brands to Albertville, local developer Don Spurlin said.

When Spurlin announced in February that Dunkin' Donuts, Baskin Robbins and Firehouse Subs were coming to a new shopping center his firm, Spurlin & Company Commercial Real Estate and Don Spurlin Construction, was involved in constructing, the coronavirus pandemic and subsequent shutdowns had yet to reach the U.S., let alone Alabama. Although the planning process was bogged down “to some degree” with many architects and engineers working from home during the shutdown, Spurlin said nothing has changed.

“The effect of the shutdown on current tenants is non-existent; they are excited to be coming to Albertville and it is full speed ahead,” he said. “It has taken some time to coordinate all of the various architects and engineers involved, but we are basically there now.  We will be starting site work [this] week some time, or the following at the latest... Most of [the planning] though has simply been lots of T’s to cross and I’s to dot.”

Spurlin said there hadn’t been any changes to the tenants already committed to the shopping center,  but it had added Guntersville Outfitters since the February announcement. The outdoor and bicycle shop plans to open a similar store in Albertville with a new name.

“[There have been] no changes in the tenants we had prior to the COVID-19 shutdown,” he said. “Getting new tenants during this time was pretty much on hold but discussions are reengaging to a good degree… We will have a little less than 6,000 square feet total still available that can be divided as needed.”

Spurlin said he is ramping up projects on Sand Mountain and beyond, and he’s “working hard” to attract the best businesses to Albertville and surrounding areas.

“As developers, we are always working with someone for something somewhere,” Spurlin said. “I will say we, are working hard to bring others to Albertville, and we are thrilled to be developing quality projects at ‘home.’”