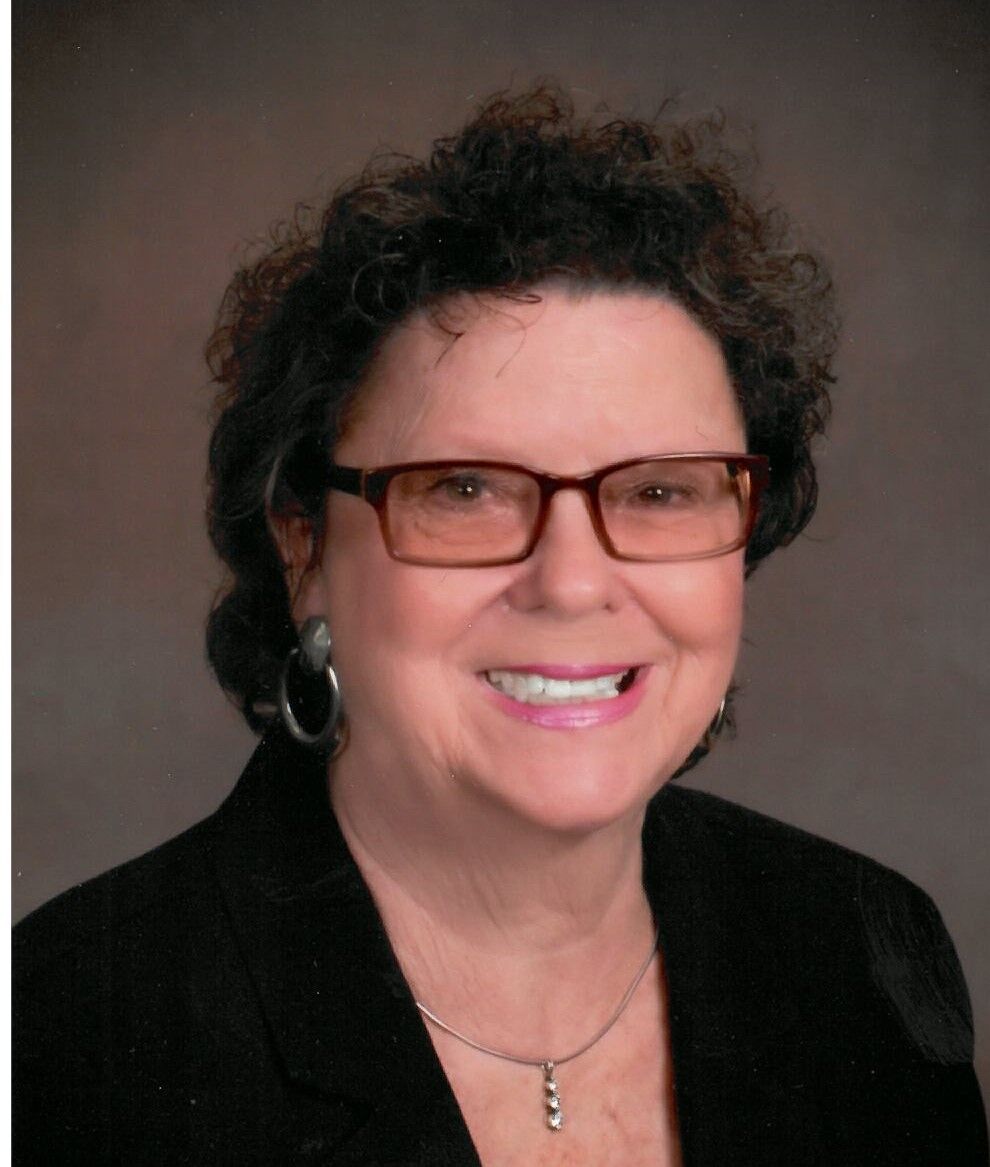 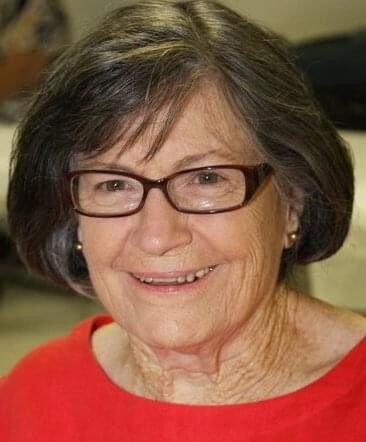 Jackie Dilbeck, 85, of Boaz, passed away on Feb. 5, 2021. Born Nov. 24, 1935, to the late Irby and Nona Peppers, she graduated from Boaz High School in 1953. Jackie married Roland Dilbeck and they had three children- sons, Kelley and Kerrey, and daughter, Kim.

While Jackie spent most of her life in Boaz, she and her family lived in various towns throughout the south early on while Roland was in the military. They ultimately settled down in Boaz where Jackie raised their three children.

Jackie enjoyed a 45-year career with The Sand Mountain Reporter during which time she had her finger on the pulse of the community and cultivated several lasting friendships. She witnessed many changes as technology swept through the newspaper industry and she eventually retired in 2013.

Upon retirement she battled and beat breast cancer.

Jackie loved spending time with her family and was affectionately called Grandjackie upon the arrival of her first granddaughter. She was a doting grandmother that reveled in having all four girls with her for sleepovers. She attended their softball games, horse shows, school awards ceremonies, coronations, homecomings, birthdays, and graduations.

She was an avid fan of The University of Alabama and loved country music. Jackie was an active member Sardis Baptist Church.

In addition to her parents, Jackie was preceded in death by her husband, Roland; their daughter, Donna; sister, Shirley Trammell; niece, Deanna Trammell; and nephew, JoeVann Russell.

In lieu of flowers, the family requests donations be made to the Marshall Medical Foundation, Sardis Baptist Church, or Susan G. Komen Breast Cancer Research.

A private graveside service was held at Douglas Cemetery on Feb. 7, Elder Ricky Harcrow officiating. In lieu of flowers, donations can be made to Zion Hill Primitive Baptist Church or Shepherd’s Cove Hospice of Marshall County.

Marie and her husband, Waymon, founded Brown Hardware and later Brown Appliance in Douglas and operated both for decades. The couple celebrated their 70th wedding anniversary on Dec. 23, 2020.

Marie was valedictorian of the 1949 graduating class of Douglas High School. She attended business college in Nashville, Tennessee, and then worked in Birmingham, until she and Waymon eloped to Iuka, Mississippi, where they married before he was inducted into the U.S. Air Force. After he completed basic training they moved to Victorville, California, where their first child was born.

They returned to Douglas before Waymon’s deployment to Korea and never left home again.

When her four children were in school, Marie was a frequent volunteer at school, serving many times as room mother and working in the Parent Teacher Organization. She was an avid fan of her daughter Carol’s high school sports, taking off work to attend all Carol’s volleyball games. She worked the polls at local, state and federal elections in Douglas for many years. Marie also organized her high school reunion for decades.

Marie was known for her cheerful outlook and would always say she was doing pretty well for her age. She was a talented seamstress who for many years made most of her own clothes and those of her three daughters. She especially loved gardening, growing both vegetables and flowers. A wonderful cook, she was famous in the family for her vegetable soup, chicken dumplings and apple pies.

She is survived by her beloved husband, Waymon, and four children: Sharon Brown-Henry (John) of Kanehoe, Hawaii; Vicki Brown (Chris Klein) of Nashville, Tennessee; Gary Brown (Lisa) of Douglas, and Carol Brown of Montgomery, Alabama; six grandchildren and six great-grandchildren, as well as her sister, Nell Bartlett, of Douglas and her brother, Tom Hamrick, of Huntsville.

There will be a private family celebration of life at a later date.

Mrs. Lozo was born in Georgia on March 22, 1950 to Lonnie Vaughn, Jr. and Sarah Louise Bartlett Vaughn. She was a Critical Care Flight Nurse.

She was preceded in death by her Father: Lonnie Vaughn, Father-in-Law & Mother-in-Law: Emerson and Shirley Bostic, Sister-in-Law: Lynn Groves and Brother-in-Law; Sanford Smith.

There is not a memorial service planned at this time. McRae Funeral Home assisted the family.

In lieu of flowers, donations may be made to Hospice of Marshall County, 408 Martling Road, Albertville, Al. 35951.

A memorial service will be held at a later date. Adams Brown Service Funeral Home assisted the family.

The family has chosen cremation. A memorial graveside service will be planned at a later date. Albertville Memorial Chapel assisted the family.