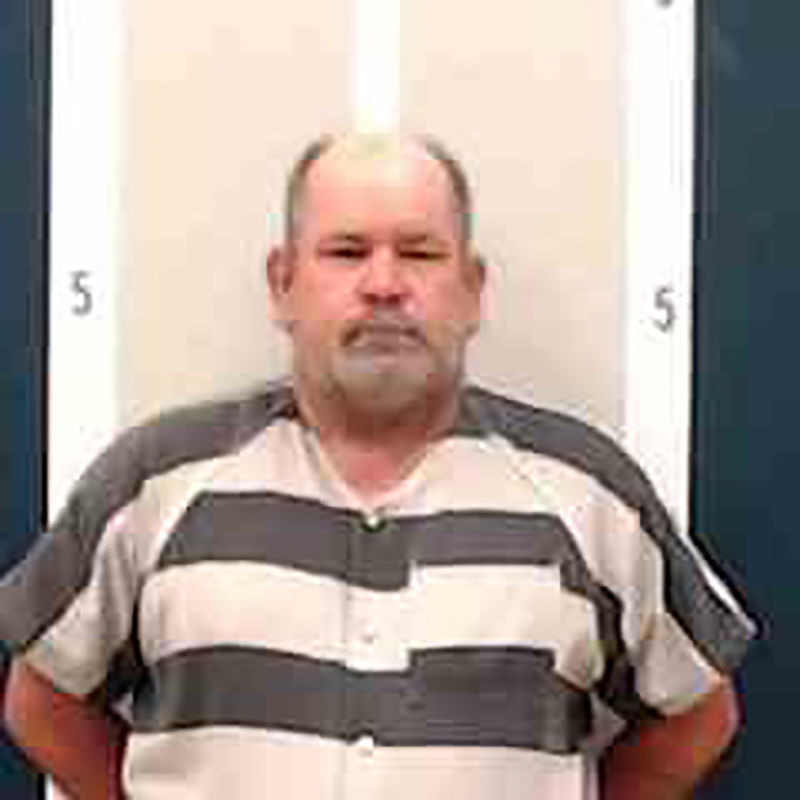 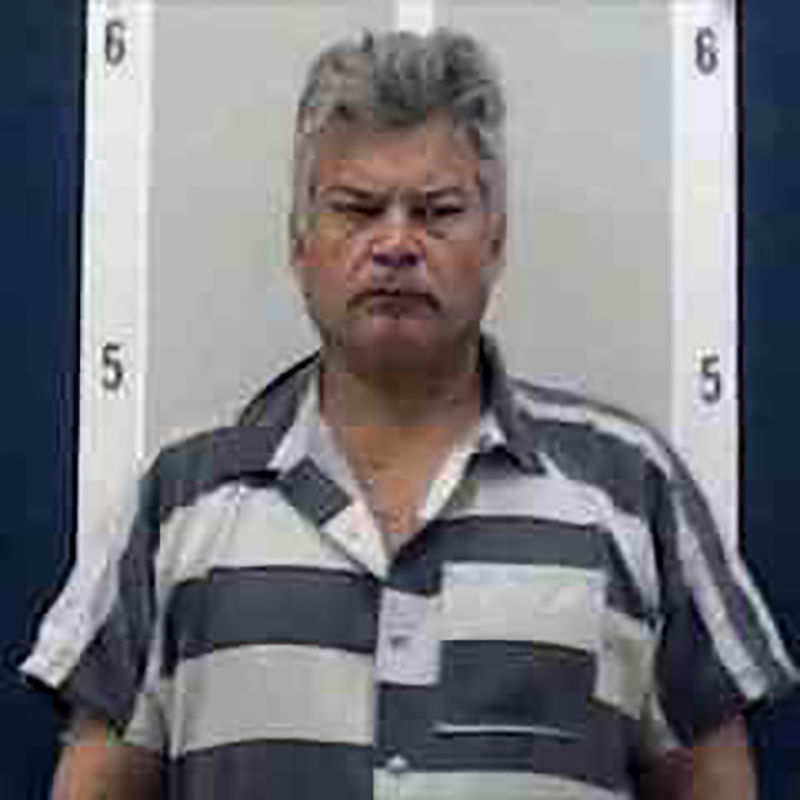 The DeKalb County Sheriff’s Office assisted in a major drug bust Thursday, Sept. 5, that resulted in two arrests and seizure of 24 pounds of methamphetamine.

The incident occurred on Alabama Highway 35 in Fort Payne and comes at the end of a six month investigation into the trafficking of methamphetamine in Northern Alabama led by the Madison County Sheriff’s Department Narcotics Unit.

Anthony Guthrie, 50, of Scottsboro, was stopped by Dekalb County officers as he was driving out of Fort Payne. After a K-9 unit alerted at the trunk of Guthrie’s vehicle, officers discovered a cooler containing 24 pounds of methamphetamine worth an estimated $150,000.

David Jose Topete, 49, from Tijuana, Mexico, was also arrested at a nearby hotel for his connection to Guthrie.

Both suspects were charged with trafficking in methamphetamine. They were placed in DeKalb County Detention Center on a $1 million bond. More drug charges may be pending and more arrests are possible as federal agents continue to investigate, according to DeKalb County Sheriff Nick Welden.

“We were thrilled to be a part of this operation and take such a large amount of methamphetamine off the streets,” Welden said. “Twenty-four pounds of this poison is enough to get a lot of people hooked and destroy a lot of lives.”

Welden said officers have reason to believe the drugs would have been distributed locally.