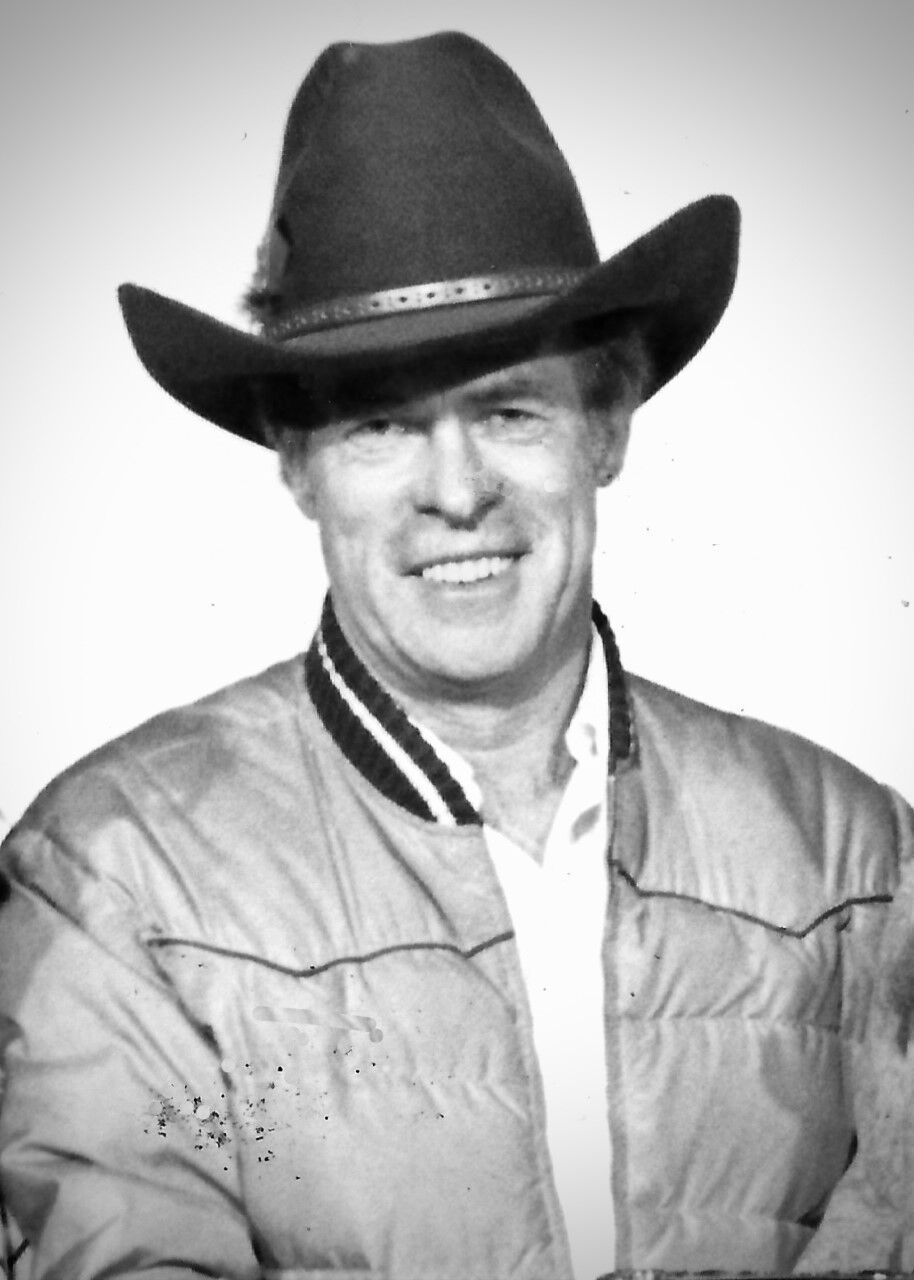 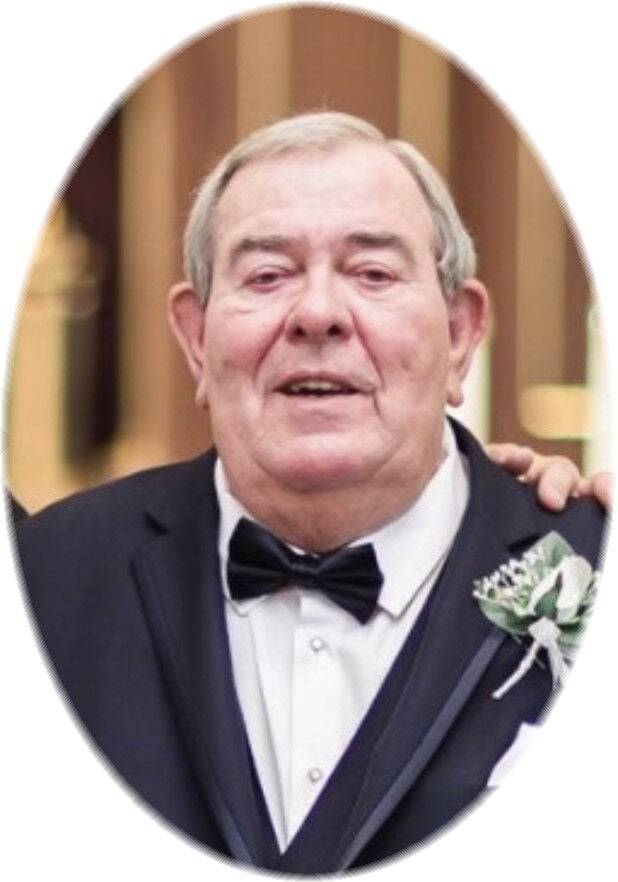 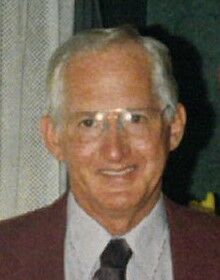 Wayne was born on July 29, 1929, in Albertville, Alabama to Ossie and Minnie (Geurin) Bearden.

Wayne was a hard-working man his entire life. In his early years, he did many different things to earn a living before he was introduced to Thoroughbred horseracing. Growing up in Alabama, Wayne’s family owned work horses and mules, but it was not until decades later did Wayne build a successful career as a highly recognized Thoroughbred racehorse trainer.  Wayne met his second wife, Brenda Samuel, and they were married on March 23, 1963, in Madison Heights, Michigan. He will be remembered as a devoted husband, caring father, loving grandfather, and beloved great grandfather.  Moreover, Wayne will be remembered as “The Legend,” one of the last old-school horse trainers.

His Farewell… Wayne’s family and friends will gather for a memorial service at a later time to be determined. Memorial contributions are suggested to: Thoroughbred Charities of America (TCA), Lexington, KY

Please leave a message of comfort for Wayne’s family at 1-517-294-9252, or sign his guestbook at www.borekjennings.com.

Mr. Alexander was born in Alabama on Nov. 14, 1951, to Leon and Betty Broadwell Alexander.

He was preceded in death by his parents, Ira “Joe” and Mildred Crump and father-in-law, Carl Cason.

He was preceded in death by his parents, Henry Bruister and Elaine Williams Bruister.

The family would like to extend a special thank you to Homestead Hospice for their compassionate, love and care.

In lieu of flowers, memorials may be made to EOD Wounded Warrior Foundation.

A private family service will be at First Baptist Church of Albertville on Jan. 23, 2021. Adams Brown Service Funeral Home assisted the family.

Donations can be made to First Baptist Church of Albertville’s general fund or advanced 2020 fund.

Services were at 2 p.m. Saturday, Jan. 16, 2021, at Albertville Memorial Chapel. Burial followed at Mt. Vernon cemetery. Rev. David Martin will officiate the service. Visitation was from 12:30 until 2 before the service.

Pallbearers will be Masons.

Spooky was preceded in death by his parents Cleve and Virgie Dutton; his two infant sons; his brothers and sister; and his beloved fur baby, Scout.

Charles was born and raised in the Hayden area.  He was known by Spooky from an early age, because his older brothers and sisters continually tried to scare him, and the name stuck.  If you wanted his attention, you called for Spooky, not Charles.

Spooky met and married the love of his life Judy on Dec. 20, 1980.  They enjoyed 40 wonderful years of marriage.  When Spooky and Judy married, he was blessed with three stepchildren, who he treated like they were his own children Mike, Scott, and Sonya.  Spooky was a wonderful and loving father and grandfather to his family.

He was a local businessman who owned, with his older brother Carl, Dutton Trucking and then AB wrecker service. After that, he owned Albertville Cottage Florist with his wife Judy for 10 years. He was a well-known figure in the local community.

In his later years, the staff at Marshall Memorial Funeral Home were lucky to have him work with them.  He worked as a Funeral Assistant and one of the best things was to hear when someone new heard him called Spooky.

Services were at 11 a.m. Monday, Jan. 18, 2021, at Crossville Memorial Chapel with burial at Mt. Pleasant Cemetery.

She is survived by her husband, Jerry Gray; daughter, Jodi McClendon (Tim); one granddaughter; and mother, Willie Fowler.