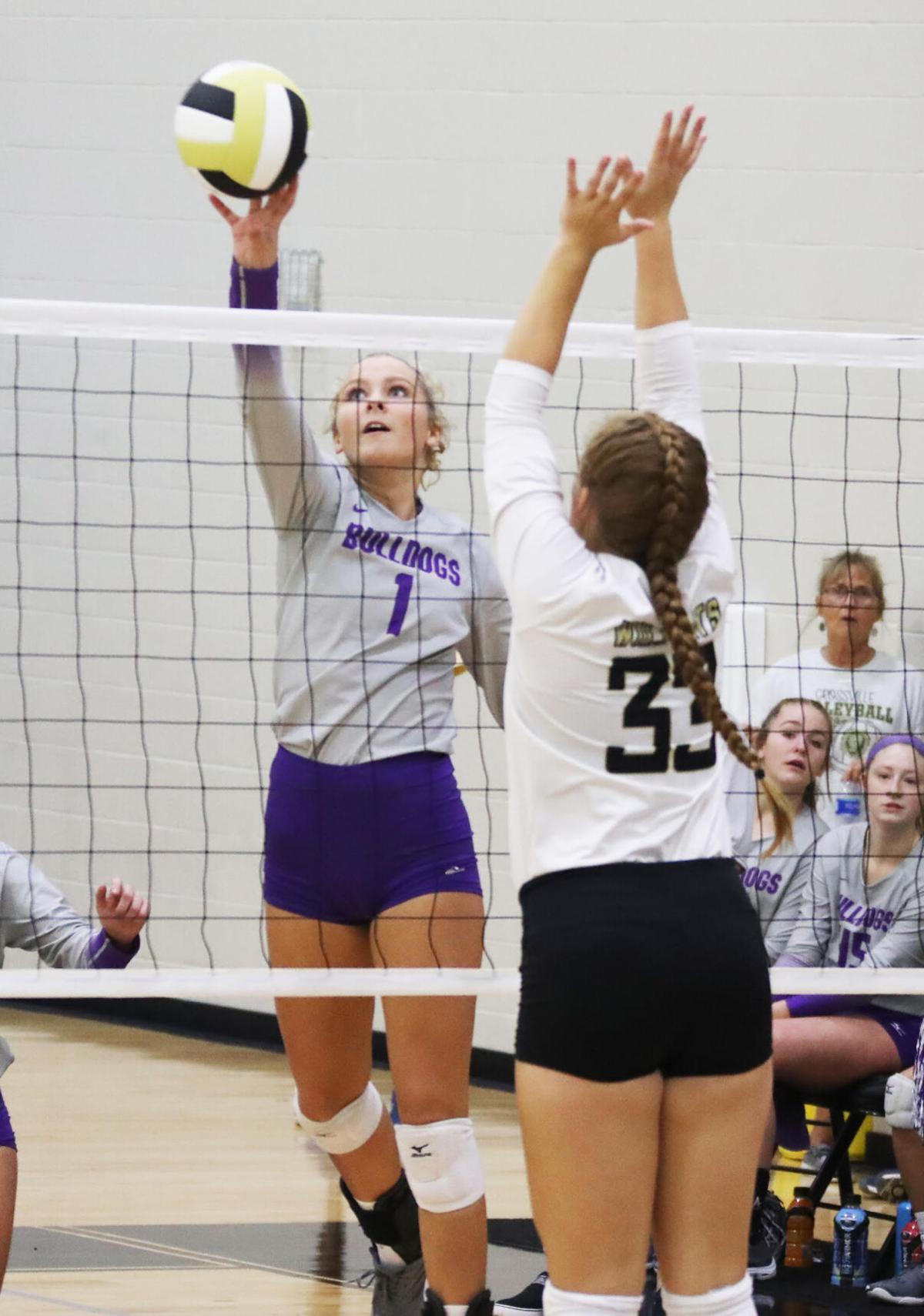 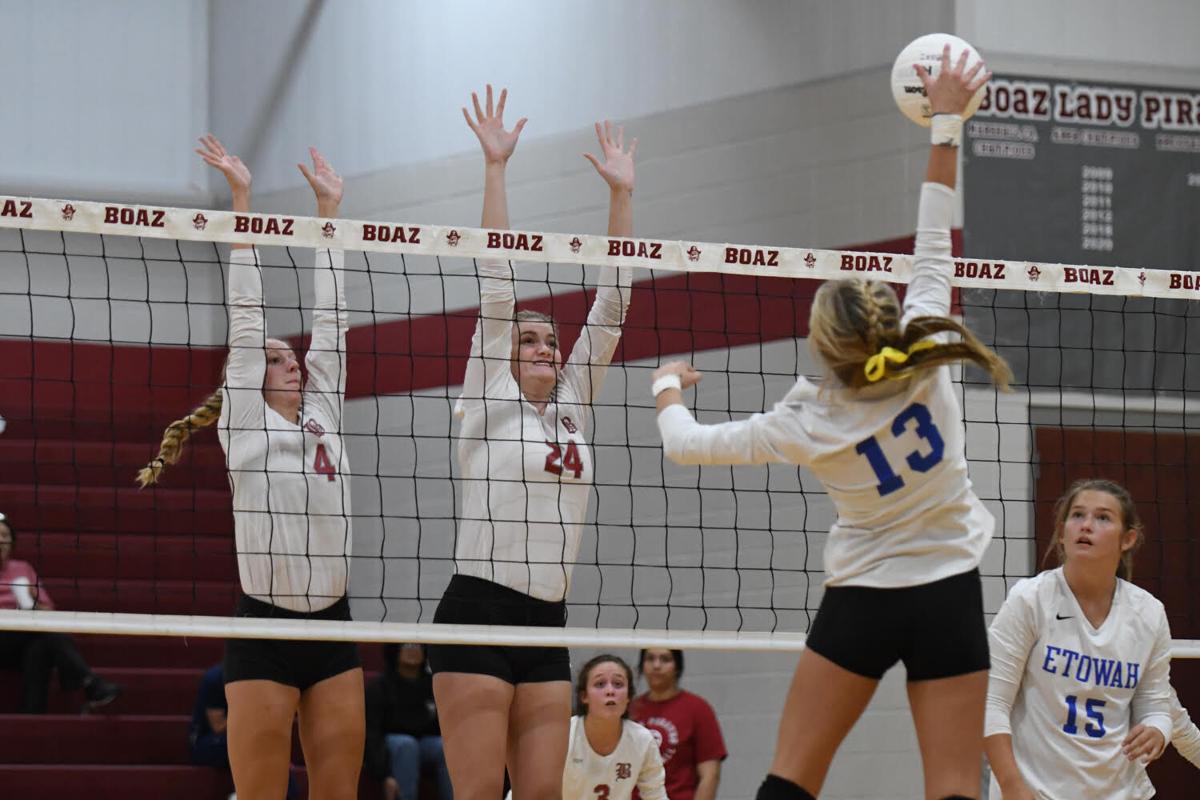 After a grueling regular season full of area matches and weekend tournaments, the high school volleyball postseason gets underway starting today after team’s wrapped up the regular season on Tuesday night.

The area’s 10 AHSAA schools will compete in six different area tournaments between now and Saturday, with three local schools earning the right to host their respective tournaments.

All area tournaments are single elimination, with the teams who reach the final match qualifying for next week’s regional tournament, set to be hosted in Huntsville, where 16 teams will hit the court for the chance to earn a trip to the state tournament in Birmingham.

Tickets for all events are available through the GoFan app.

The Albertville Aggies will put their season on the line Wednesday when they head north to Sparkman High, where the Aggies enter the 7A Area 8 tournament as the No. 4 seed. The Aggies went 15-23 during the regular season, but went 0-3 in its region matches. The Aggies will face a tall task in the opening match Wednesday, facing top-seed Sparkman High who will enter the postseason with a mark of 42-8 this season. The Senators took the lone regular season meeting between the two teams in a 3-0 sweep back in mid-September.

Boaz sits at 32-18 on the season as of Tuesday morning, and are slated to face Douglas in the opening match of the day, who they downed twice during the regular season, both in 3-0 sweeps.

In the other opening-round match, Sardis is set to take on Crossville, with Sardis as the No. 2 seed in the bracket. During the regular season, the two teams met three times, with Sardis winning the last two area matches after Crossville took the opening match back in the first week of the season.

The Red Devils earned the right to host this season’s area tournament after edging out rival Plainview, with both teams finishing the season ranked among the Top-10 in the final 3A poll last week.

Fyffe was 19-10 on the season, and dropped just one area match. They’ll take on the No. 4 seed Asbury Rams in the tournament’s first match. The Devils swept the Rams during the regular season, earning a 3-0 win.

On the other side of the bracket, Plainview is set to take on Sylvania, who the Bears downed in a sweep two weeks ago.

The Patriots went undefeated in area play this season to earn the right to host their area tournament. With the top-seed, the Patriots will take on Locust Fork in the opening round, who they downed twice during the regular season, both in sweeps.

Should West End take that match, they await the winner of Southeastern and Cleveland, who split their two matches during the regular season.

Guntersville will be the No. 2 seed and boasts a 30-15 record. They will take on West Point in their first match of the day scheduled to tip at 11:30 a.m. During the regular season the Wildcats downed West Point twice, once in a sweep and once in a five-set thriller.

Host Brewer, the top seed, will take on Fairview, who they swept during the regular season as well.

One of the most dominant and busy teams during the regular season, Geraldine closed out the year in the Top-5 of the 3A polls and went unbeaten during area matches.

The Bulldogs come in with a mark of 41-14 on the year, and will take on DeKalb County foe Collinsville in the first match of the tournament on Saturday. Geraldine won both matches during regular season area play in a sweep.

Glencoe and Hokes Bluff will square off in the other opening-round match, with Glencoe taking both regular season meetings, dropping a single set each time.