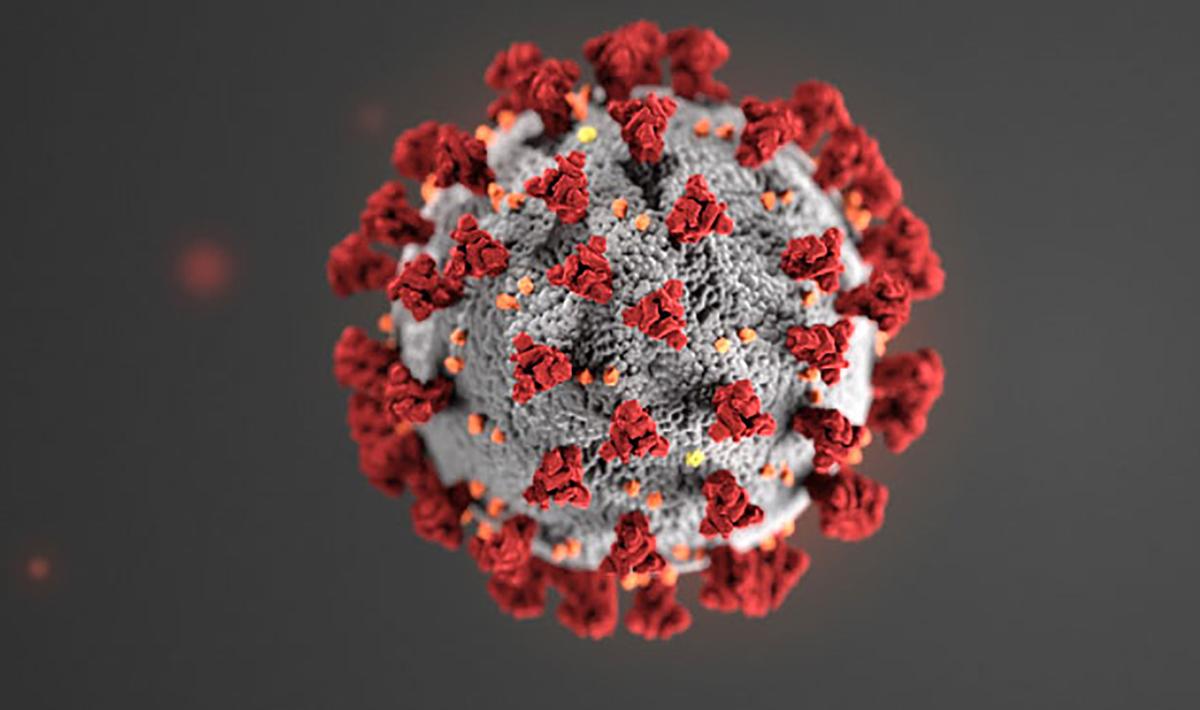 The ADPH reports 386 total cases of the coronavirus in Alabama as of 5 p.m., with Marshall County having one case. The department's original update listed the county as having 35 cases. The Reporter reached out to the ADPH and they confirmed the county had only one case. They have since correct the numbers on their website.

The Alabama Department of Public Health now reports 1 confirmed case of COVID-19 in Marshall County with a total of 386 cases in the state as of 5 p.m. Wednesday, March 25. The Jackson County Commission reported a part-time employee has died after having contracted the virus, but the latest report by the ADPH still lists zero deaths.

When the 5 p.m. update was first released, the ADPH listed Marshall County as having 35 cases. The Reporter reached out to the department to confirm the numbers and the report has since been corrected to reflect the actual number of cases.

Claudette DeMuth, executive director of marketing and community relations for Marshall Medical Centers, said the case was "not from specimen Marshall Medical collected or submitted for testing."

Turnaround time for test results can range from 48 hours to 3-4 days depending on the case. For example, if an older person with chronic illness is tested at same time as a young, considerably healthy person, the older person’s results would take first priority. Also, labs across state are reportedly flooded with cases, so that also causes delays in the ADPH’s reporting.