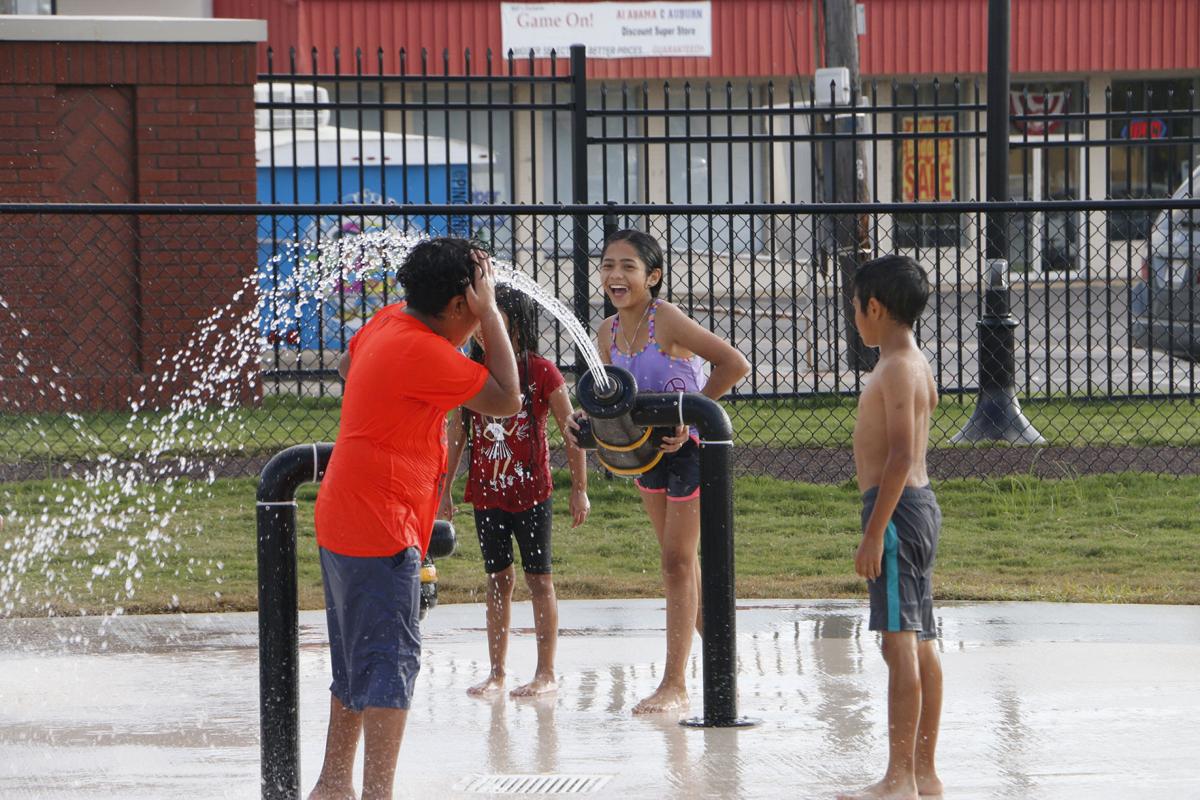 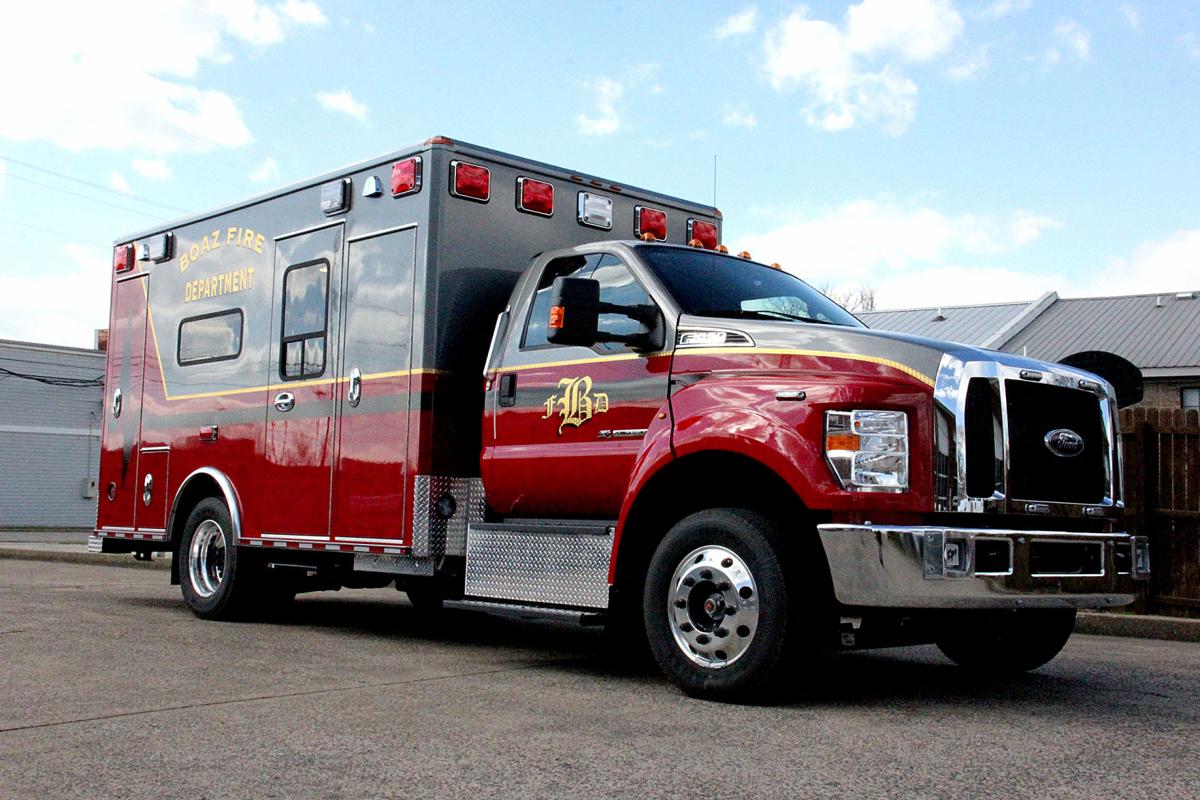 With the opening of Old Mill Park and the groundbreaking of its new $12.75 million recreation center, Boaz Mayor David Dyar said 2019 was a year for the history books. The city was also able to upgrade several departments’ vehicle fleets.

For many cities, a successful year means roads were paved and the number of businesses increased, but in 2019, those things were seen as icing on the cake for the City of Boaz.

With Old Mill Park opening in August and the groundbreaking of a $12.75 million recreation center in September, Boaz Mayor David Dyar believes it was a year for the history books.

“In my opinion, 2019 was a monumental year for our community,” Dyar said.

When the park, located at 10315 Alabama Highway 168 in Boaz, first opened, there were reservations concerning its feasibility — it cost $3.2 million. But after hosting several events there, Dyar said he felt like those doubts were laid to rest.

“I think [the Christmas Under the Stars event] answered those questions,” Dyar said. “And if there’s any doubt whether that park was a good idea or not, hopefully [the people there] decided [it was a good idea]… That park wasn’t just for Boaz. We’ve had people all across north Alabama — I’m talking about DeKalb, Etowah, Blount County, all parts of Marshall County.

“I think it has been a really good thing for our community,” he continued. “And I think as the park ages and matures, I believe there’s going to be more of an atmosphere. We’re going to utilize that park to bring our community together and promote businesses.”

The city’s new recreation center, located at 425 South McCleskey St., is under construction and expected to be completed by November 2020, barring significant weather delays. The 46,000 square-foot facility will occupy the former outlet property and face Boaz 9 Cinema and will feature an indoor eight lane pool, an outdoor “resort style” pool area, two activity rooms and a gymnasium with a mezzanine.

Dyar said he was excited for what the recreation center will do for the area.

“It’s something that should have been done a long time ago,” Dyar said. “And when I say a long time ago, I’ll go back to when my father was mayor so I’m not [stepping on toes]. We’re going to have a nice product when that is completed. We’re building a project that fits Boaz and really excited about that.”

Though he wishes there were more roads paved in 2019, Dyar said he was pleased with progress of the city’s road paving project.

“We’ve got a defined road paving project, but we have not paved nearly as many roads as we have the money to pave,” he said. “And that’s because it’s been difficult to get the contractor here.”

Dyar said the number and size of projects the contractor already has lined up sometimes puts Boaz’s paving projects toward the end of the line.

“We’re working with the contractors, and hopefully we’ll be able to get more roads and streets paved in our community,” Dyar said. “Unfortunately — I wanted to get as much paved as we possibly could, because for years it’s just been the mindset: ‘Yeah, he’s running for reelection. He’s paving roads after waiting till the fourth year.’ And that’s absolutely not the truth.”

With evidence of the city’s work in 2019, Dyar said he believed the attitude of the community was changing — shifting from negativity to positivity.

“We’ll never eliminate the haters,” Dyar said. “Haters are going to hate, but they never run for office. They always have the solutions, but they never volunteer to serve on a board or any other capacity — and that’s true in every city. But I think we’ve reduced that in our community by just doing what is right, being fair and being transparent.”

In 2020, Dyar said goals for city improvements included renovating the nature park near Summerville Homes, getting new wayfinding signage, expanding sidewalks throughout the city — especially around the schools — and recruiting industry to occupy the property on Industrial Boulevard that was designated an Alabama AdvantageSite in April 2019.

For NOONE, the tax money is always going to be spent. If we don’t spend we can never have anything.