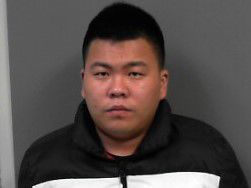 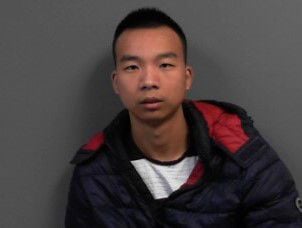 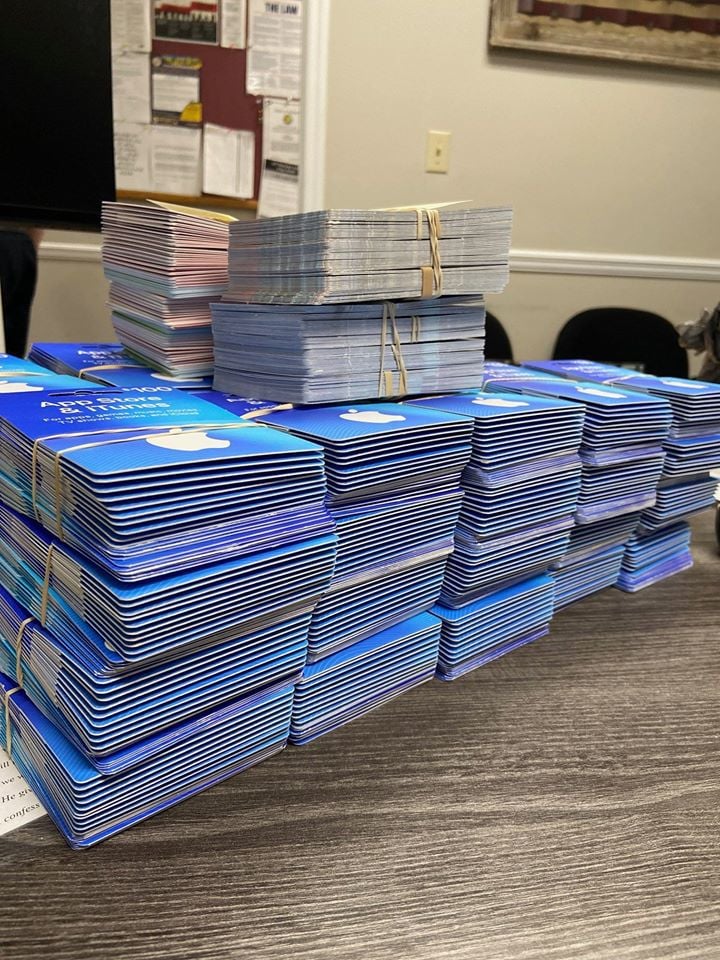 The duo was found with more than $90,000 worth of gift cards loaded with stolen information. They had been to six states and twelve Walmart stores.

Two men were arrested at Walmart in Boaz on Tuesday, Jan. 8, as part of a gift card scheme that had taken place in multiple states.

Gaskin said the duo had been to six states and twelve Walmart stores.

The case has been turned over to the Secret Service and both will be charged federally, he said.

Perhaps if both men had love in their hearts for god, and we're going to his house on sundays, this wouldn't have happened.