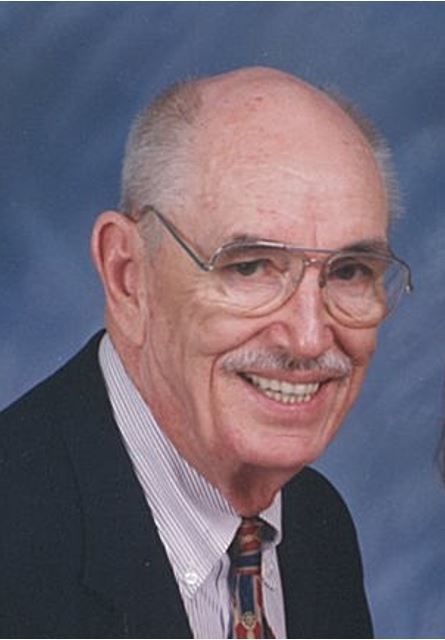 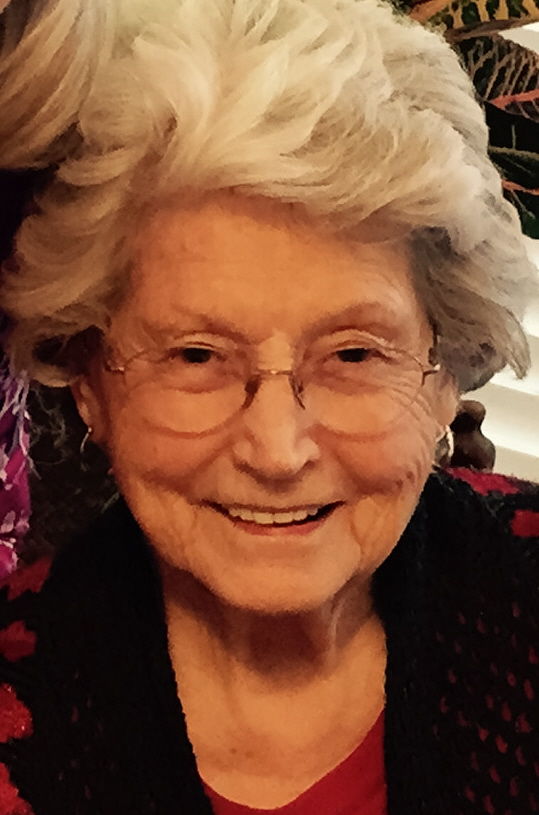 Lt. Col. Dr. Jack Earl Reagan, 86, went from his home in Gulf Shores,  to his heavenly home on Tuesday, Jan. 14, 2020.  Born Nov. 10, 1933 in Birmingham, Dr. Reagan graduated from the University of Alabama Medical School, Birmingham, and continued his medical education to become an orthopedic surgeon.  After continuing in this profession for 50 years, he retired as a Clinical Associate Medical Professor at USA Medical College in Mobile.  Jack also served two tours of active military duty during his lifetime.

Visitation will be Monday, Jan. 20, from 1 until 2 p.m. Funeral services will follow at Albertville Memorial Chapel at 2 p.m. with Jerri Manasco and Thom Scott officiating.

Mrs. Lenderman was born April 9, 1925, in DeKalb County, Alabama. She attended Kilpatrick and Crossville schools. She worked at Dwight Cotton Mill as an administrative assistant, and later worked at G.C. Murphy’s in sales.

Prior to Shepherd’s Cove, she lived at Branchwater Village and Brown Street Estates.

Special thanks to the doctors, nurses, staff and management at Branchwater and Shepherd’s Cove for loving our mother, grandmother, mother-in-law and sister as much as we loved her.

Flowers are accepted, but memorials may be made to Crestview Church of Christ.

Richard Wayne McElrath was born in Oklahoma on Jan. 22, 1930, and raised in Cherokee County, Alabama, near Centre, passed away Sunday, Jan. 19, 2020. He graduated from Auburn University in 1952 with a degree in agricultural education and served as a U.S. Army platoon commander during the Korean War.

He devoted his time and his talents towards the betterment of agriculture, through Auburn University, the Alabama Poultry and Egg Association, and numerous other channels of service. During a career of more than 30 years, he contributed immeasurably to the welfare of poultry producers in Alabama and other states and was a major contributor to the poultry industry’s growth in Alabama. He held numerous positions of leadership for national poultry business before beginning his own commercial egg business in 1968. Two years later he purchased Ralston Purina’s Albertville boilers division, where he had worked earlier in his career. He held numerous positions of leadership in the Alabama Poultry and Egg Association, including being Chairman of the Board in 1979. He was inducted into the AP&EA Poultry Hall of Fame in 1987.

In addition to his substantial support of Auburn, he is a staunch benefactor of Big Oak Ranch, a Christian home for abused and unwanted children. When he sold his business he donated a group home to the ranch. He is a member of Connect Church in Guntersville.