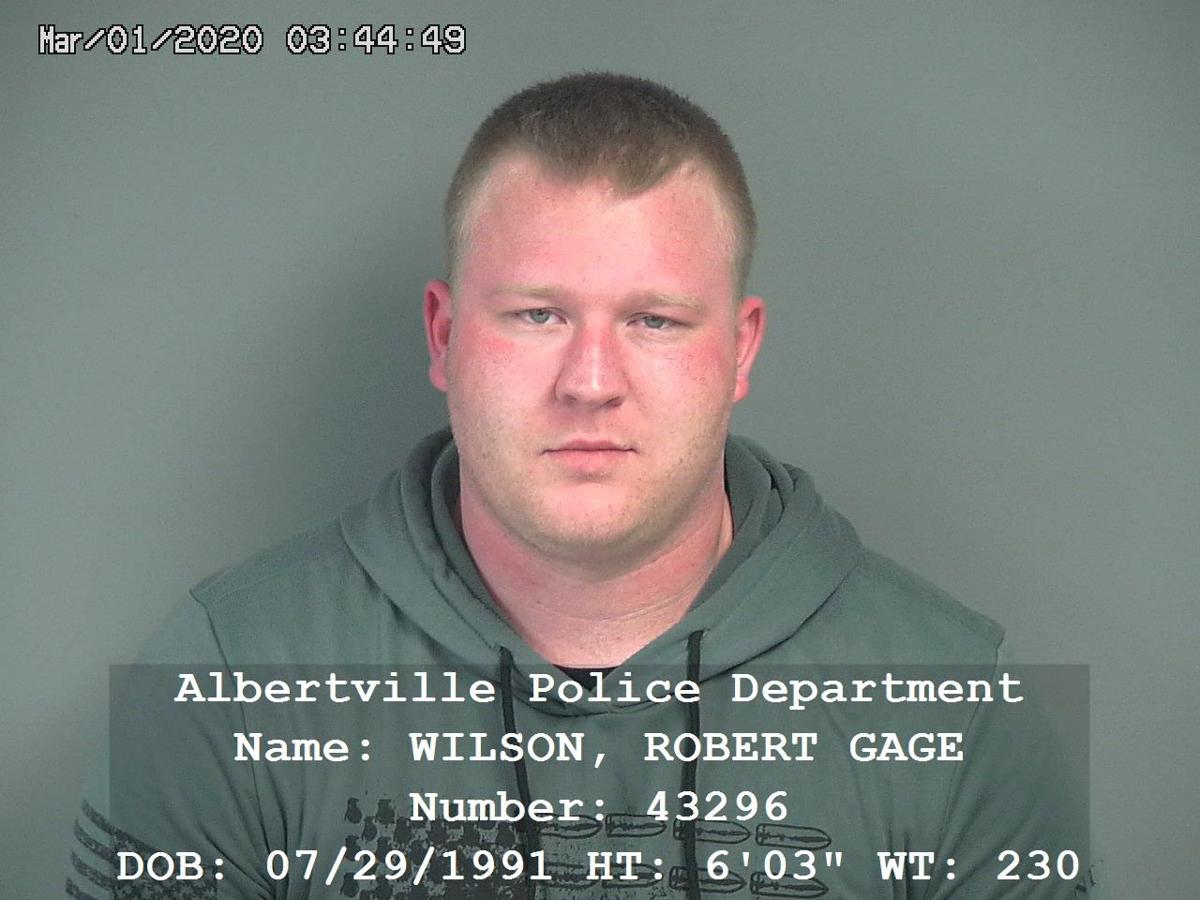 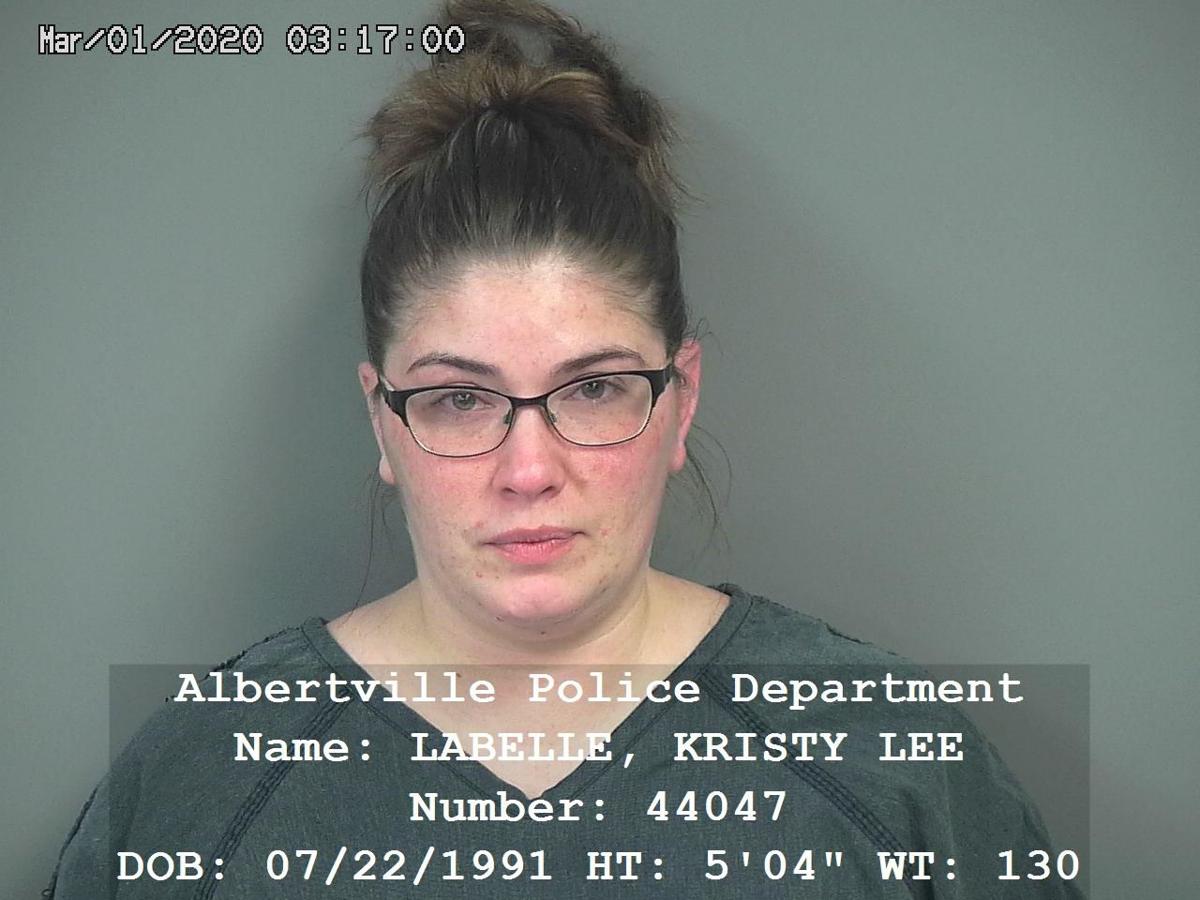 A deputy with the Marshall County Sheriff's Office (MCSO) has been arrested on a domestic violence charge and resigned, according to Sheriff Phil Sims.

Sims said both Wilson and Labelle were released on bond the next day.

"Per Sheriff’s Office policy, Deputy Wilson was placed on administrative leave pending an internal investigation," Sims said. "Since then, Wilson tendered his resignation to the sheriff’s office.

"As law enforcement officers, we must hold ourselves to a higher standard, whether in our personal lives or professionally in our careers," Sims added.

Arrests are public information, and Sims said any indication of an individual's arrest does not imply they have been convicted of a crime. All subjects are presumed innocent until proven guilty in a court of law.