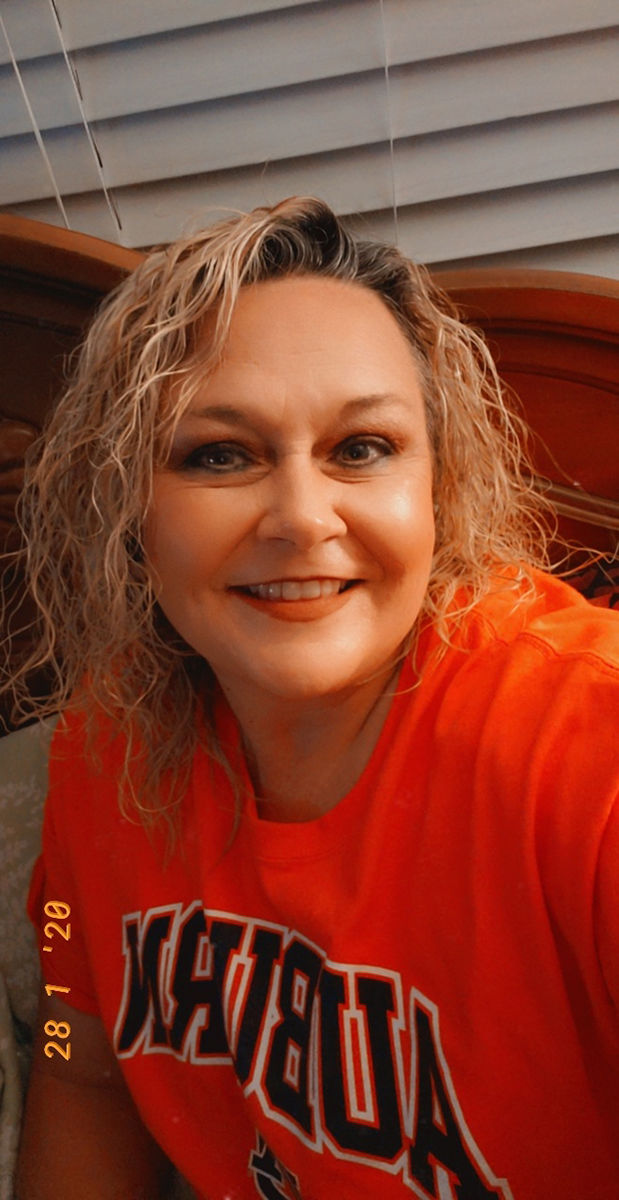 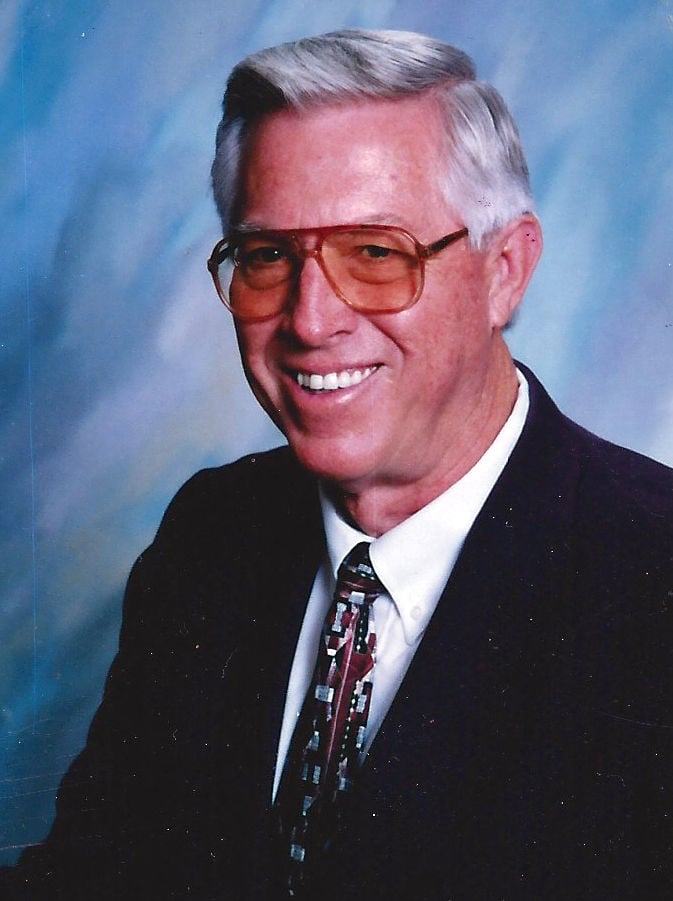 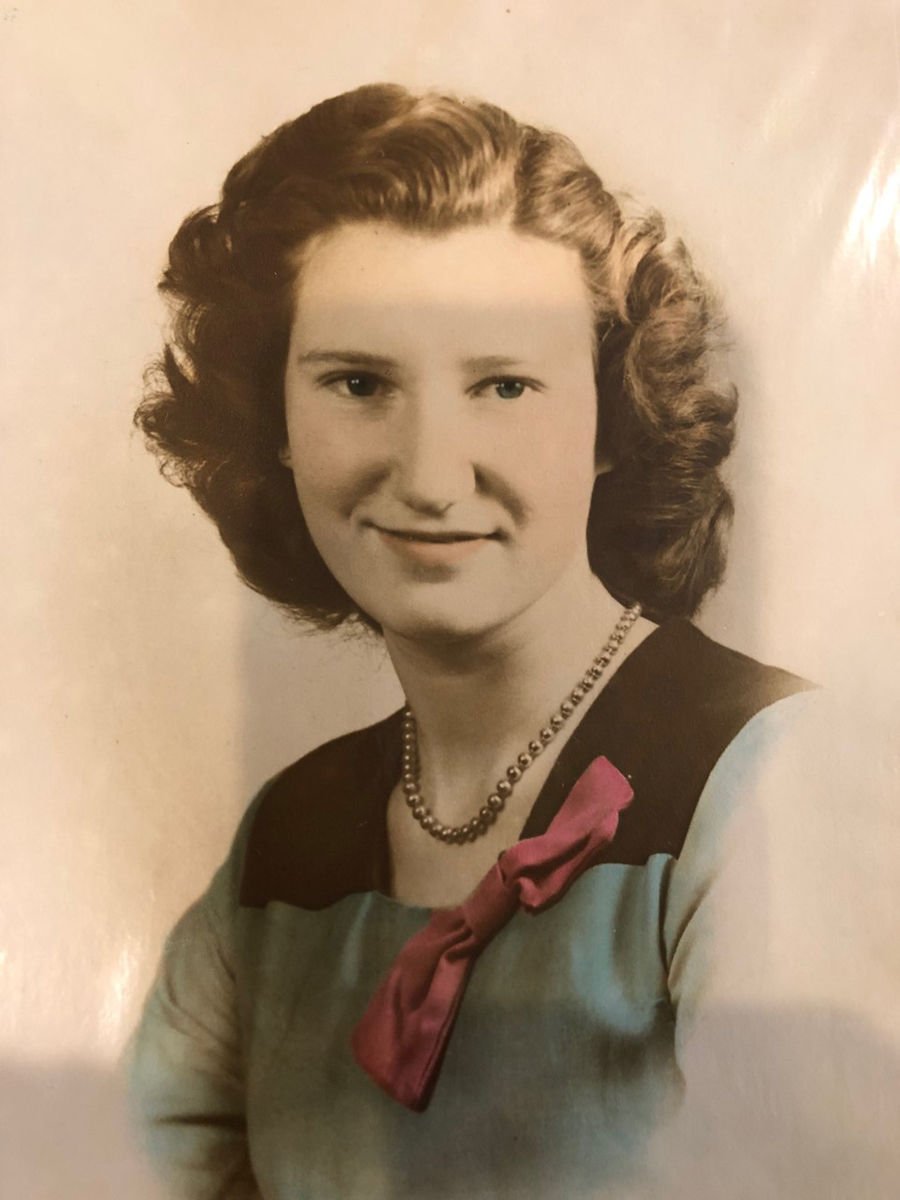 Rita was a full of life person whom loved her family, grandchildren and friends. She enjoyed fishing, camping, going to the lake and had a love for the outdoors. She will be truly missed by many.

A celebration of life will be announced at a later time.

Thomas Oliver Segars, 85, of Albertville passed away Wednesday, March 25, 2020, at his residence surrounded by his family. He is survived by his wife, Marilyn of 64 years; daughters, Julie Segars, of Boaz, Lisa Scott (Benton), of Phoenix, Arizona, Patricia Lazcano (Michael), of Anaheim, California, and Janet Potocki, of Albertville; four grandchildren and one great-grandchild. Tom was an Army veteran and a 28-year retired Sergeant with the Los Angeles County Sheriff’s Department.

Honesty, integrity and commitment are the words he lived by.

She is preceded in death by two of her brothers, Daniel Greenwood and Jesse Greenwood. Melissa was a college graduate from Snead State Community College and was pursing her bachelor’s degree at Athens University. Melissa spent her time working as a Marketing Director and a Property Manager. Melissa was a member of Saint Williams Catholic Church.

Services will be held Tuesday, March 31, at Crestview Cemetery on Wyeth Dr., Guntersville at 11 a.m.

Carr Funeral Home Guntersville is assisting the family with arrangements.

Eulene F. Cahela Looney, of Jacksonville, died Tuesday, March 24, 2020. Originally of Etowah County, Mrs. Looney recently returned to Alabama after years in Kansas and Arizona. She was retired from the USDB Greenhouse at Ft. Leavenworth, KS. She was a member of the First Baptist Church of Leavenworth, Kansas.

Our thanks to the staff and community of the Harbor at Legacy Village in Jacksonville for their wonderful care.

A memorial service will be announced at a later date.