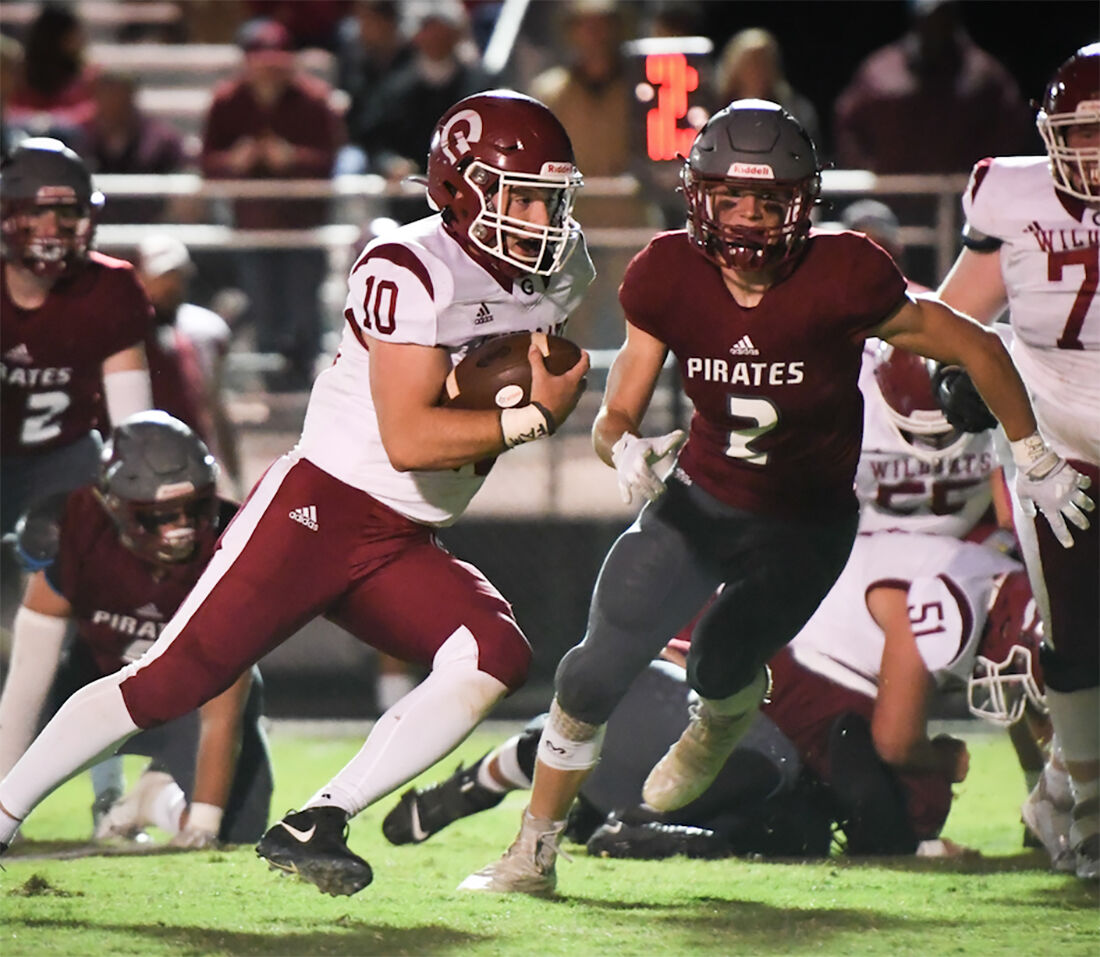 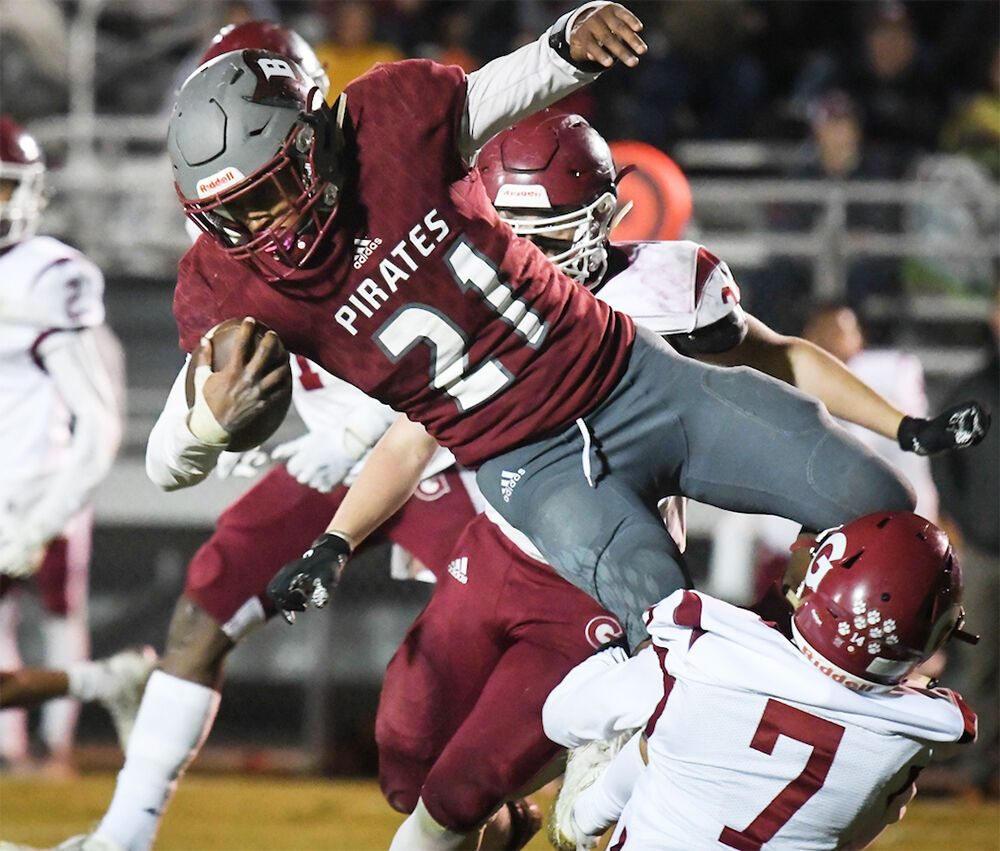 Logan Pate rushed for 221 yards and six touchdowns as No. 5 Guntersville clinched the Class 5A, Region 7 championship with a 56-14 whipping of Boaz on Friday at Dr. L.F. Corley, Jr. Stadium.

The contest was The Reporter Game of the Week sponsored by FTC.

The region title is the first for Guntersville since 2015 and their 11th overall. The Wildcats improved to 7-0 overall and 5-0 in region play. Boaz dropped to 5-4 overall and 4-2 in the region.

Boaz answered on its first possession, driving 70 yards using nine plays, with Kadin Bennefield scoring on a 1-yard run. Gerardo Baeza kicked the point-after to tie the game at 7.

That would be the last time the game was tied, as on the first play following the ensuing kickoff, Pate scored on an 80-yard run.

After forcing a Boaz turnover, Pate scored for the third time in the first quarter on a 51-yard run as the Wildcats led 21-7 after one quarter.

Midway through the second quarter, Guntersville converted the second Boaz turnover into points to take a 28-7 lead.

With Boaz deep in its own territory, Guntersville’s Cooper Davidson intercepted Boaz quarterback Carter Lambert and returned it 5 yards for the score.

Pate added two more touchdowns in the last two minutes of the first half on runs of 1 and 6 yards, and Guntersville led 42-7 at the half.

Boaz took the second-half kickoff and drove 69 yards in 10 plays, with Bennefield scoring on a 17-yard run. This cut the lead to 42-14.

Davidson caught a 10-yard touchdown pass from Cole McCarty late in the third quarter, and Pate scored on a 2-yard run early in the fourth quarter to close out the scoring.

The Wildcats finished the game with 526 total yards, 297 on the ground.

Bennefield finished the game with 102 yards rushing on 28 carries. His two touchdowns give him 24 rushing touchdowns in 2020.

Guntersville hosts West Point in its Region 7 finale next week while Boaz is open.