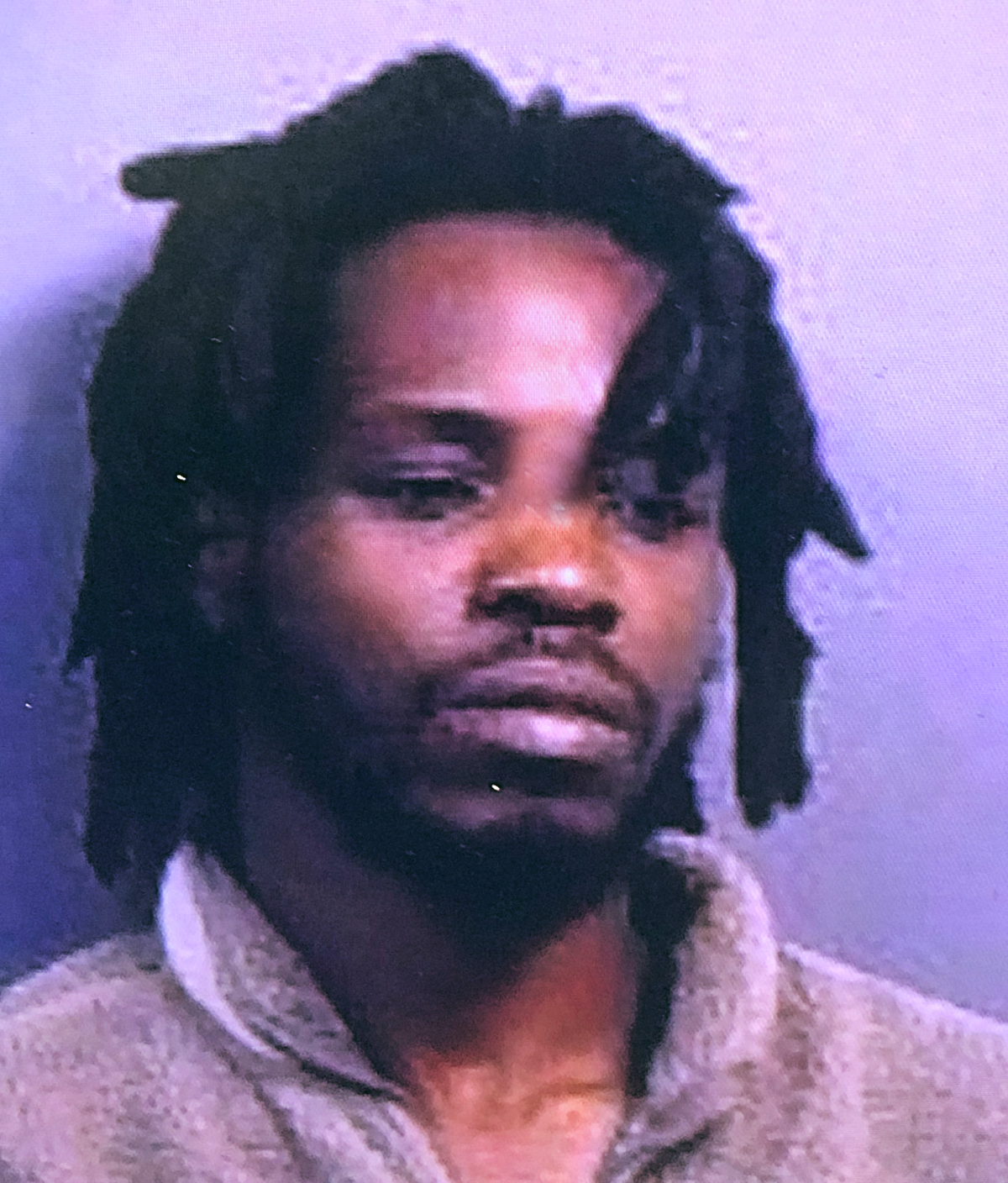 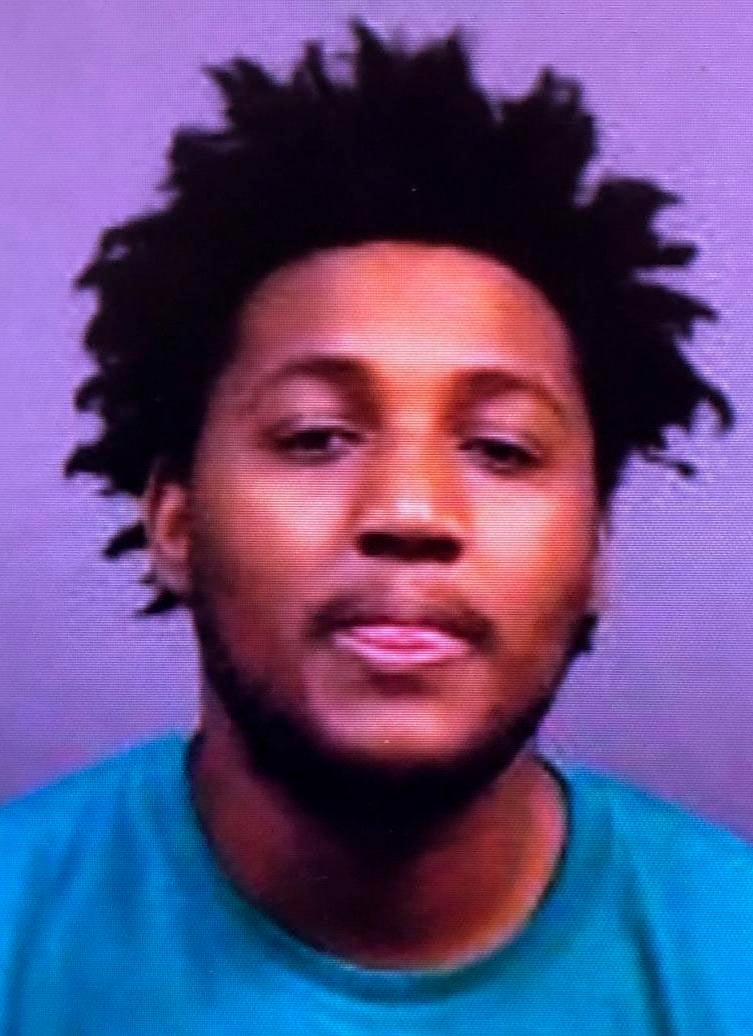 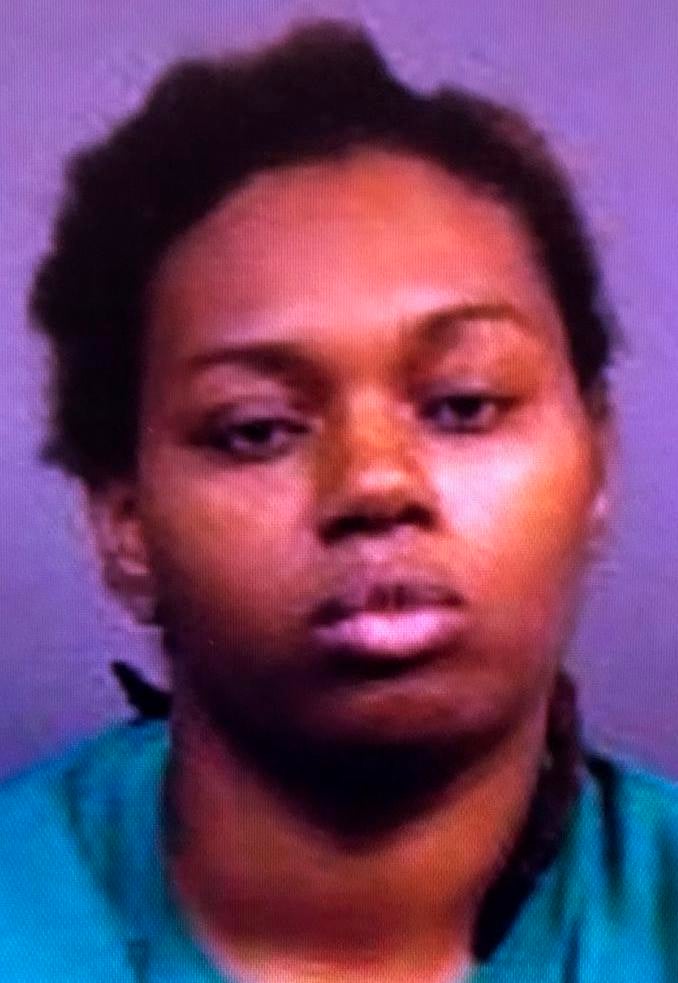 Three people were arrested Wednesday at the Walmart in Boaz for allegedly shoplifting, according to Boaz Police Chief Josh Gaskin.

Officers were called to the store around 3:30 p.m. Wednesday after the suspects tried to leave through the self-checkout line without paying for all of their items. Gaskin said the suspects, who are believed to be of Haitian descent, got combative and tried to argue with the officers, saying they had been unfairly targeted.

“They were upset because they were questioned about items they didn’t pay for at the self-checkout,” Gaskin said. “They felt that everyone was being racist towards them.”

After a brief “scuffle,” the chief said the suspects were taken into custody. They have been charged with shoplifting, disorderly conduct, resisting arrest and possession of marijuana.

Gaskin said Walmart later withdrew the shop lifting charges, but the other charges will remain, regardless.

"They told me they wouldn't be able to charge them because although they stole $88 worth of items by not ringing them up at the self checkout, it was discovered during a receipt check," he said. "They tried to explain that to all three that were arrested, but they wouldn't stop yelling and accusing everyone of being racist long enough for anyone to speak.

"I got there first and I could hear them yelling and cursing before I made it into the store," Gaskin added. "They were all semi- apologetic once we got them to the jail. Well, they apologized to me and the other officers, but they were still upset that their receipt was checked."

Seems like Walmart would've at least had them trespassed.