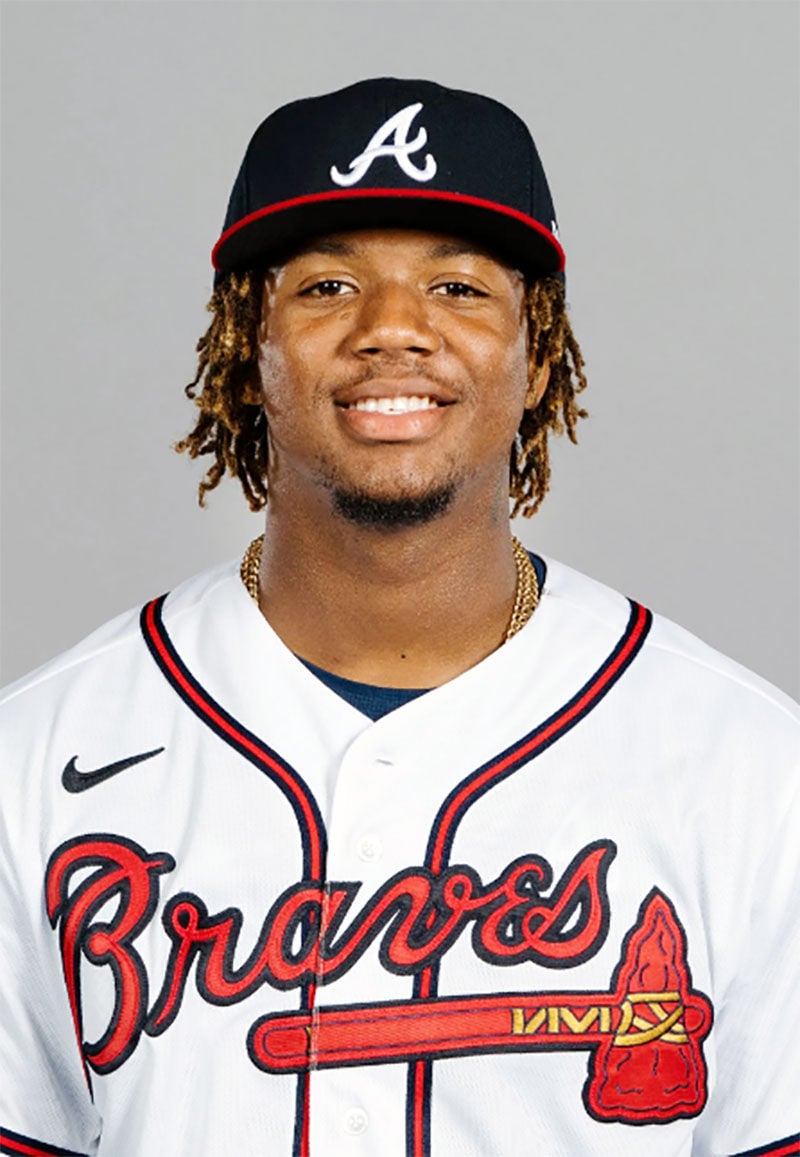 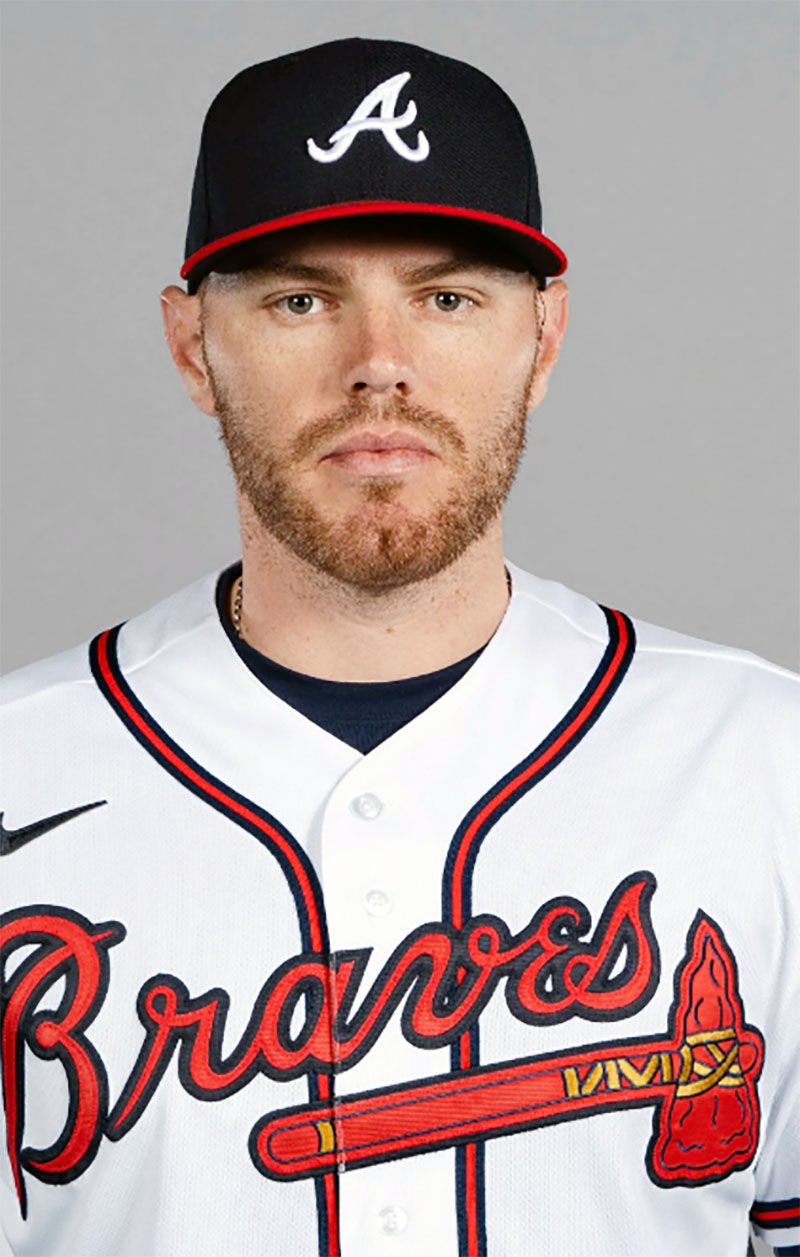 ATLANTA — Ronald Acuña Jr. will not have enough time to make another bid for a 40-40 season in 2020, but the young superstar will have the chance to help the Braves win a third straight National League East title.

Despite a different look and feel, there will still be room for the same excitement and optimism that existed before COVID-19 forced the sports world to stop back in March.

Here’s a look at some of the questions you might have about the Braves’ upcoming season:

Where will camp take place, and when?

The Braves’ camp will be held at Truist Park in Atlanta. Pitchers and catchers will arrive by July 1, while position players will report over the following few days. Teams will be permitted to bring 60 players to camp.

When and where is Opening Day?

The schedule has not yet been finalized, but we know the Braves will open the season on July 23 or 24.

Which teams will be on the schedule?

Atlanta’s 60-game schedule will include 40 games against its National League East opponents and 20 games against teams from the American League East. So the Braves will play the Nationals, Phillies, Mets and Marlins 10 times each, and they will also have four-game series against the Yankees, Red Sox, Orioles, Blue Jays and Rays.

What is the best the Braves did over a 60-game stretch?

Atlanta was 33-27 and a half-game back in the NL East through last year’s first 60 games. By comparison, the 1998 Braves started 42-18. That’s the best record produced through the first 60 games of a season in modern franchise history.

How are the Braves’ injured players doing?

Cole Hamels (left shoulder inflammation) might have been on the injured list through the end of May had the season started on time. The veteran southpaw has now recovered from that ailment and is projected to be on Atlanta’s Opening Day roster. The 30-man roster that will be utilized at the start of the season will allow the Braves the option to limit Hamels and each of their other starters to three to four innings during their first few starts.

Freddie Freeman might be wise to avoid overdoing it like he did when Spring Training began in February. But all indications suggest he will not be bothered by the right elbow that significantly burdened him late last season.

What are some competitions to watch when camp resumes?

When camp abruptly ended in mid-March due to the coronavirus pandemic, two of the primary roster questions focused on Félix Hernández and Austin Riley. Now, both are expected to be on the Braves’ 30-man Opening Day roster. The presence of Hernández, Sean Newcomb, Kyle Wright and Touki Toussaint will allow Atlanta to limit the workloads of Hamels, Mike Soroka, Max Fried and Mike Foltynewicz during the early part of the season.

As for Riley, the absence of a Minor League season erases the option to allow him to further develop at the Triple-A level.So now the question is whether to use him or Johan Camargo as the starting third baseman. Camargo is the better defensive option, but Riley’s power could create significant value in a variety of roles.

If he’s not playing third base, he could be a top designated hitter option versus left-handed pitchers.

Who will serve as the DH?

There’s no longer reason to wonder how the Braves might find playing time for Nick Markakis. The presence of the DH this year will give manager Brian Snitker the option to use Markakis in that spot against right-handed pitchers. The veteran outfielder has produced a .823 OPS against righties over the past two seasons.

Riley and Adam Duvall are both intriguing options against left-handed pitchers. But given that Duvall is a much better defensive option than Marcell Ozuna, it may make the most sense to put Duvall in left field and utilize Ozuna as the designated hitter against lefties.

How will rosters be different? How will those changes affect my team?

Teams will open the season with a 30-man active roster, which will be reduced to 28 players after two weeks, then to 26 after four weeks. Carrying four additional players through the first two weeks will allow the Braves to protect Hamels and some of their other starters.

How can I watch the games?

Every Braves game will once again be available on FOX Sports South and FOX Sports Southeast. Out-of-market games can also be streamed live on MLB.TV on your favorite supported devices.