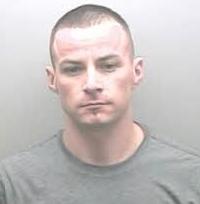 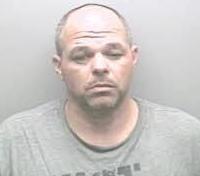 Kevin Whitesell, 43, of Albertville, was booked into the Marshall County Jail Wednesday on charges of sexual abuse of a child under the age of 12. He remains in the jail under a $50,000 bond.

In a separate case, Joshua Winfrey, 31, of Albertville, was arrested and booked into the Marshall County Jail under a charge of sexual abuse of a child under the age of 12.

Winfrey was released the same day after posting a $50,000 bond.

Cartee said both cases were similar in that they began with a complaint to DHR and ended with a joint investigation by DHR, CAC and APD. However, the cases are not connected, Cartee said.

Due to the sensitive nature of the charges, no additional details will be released.