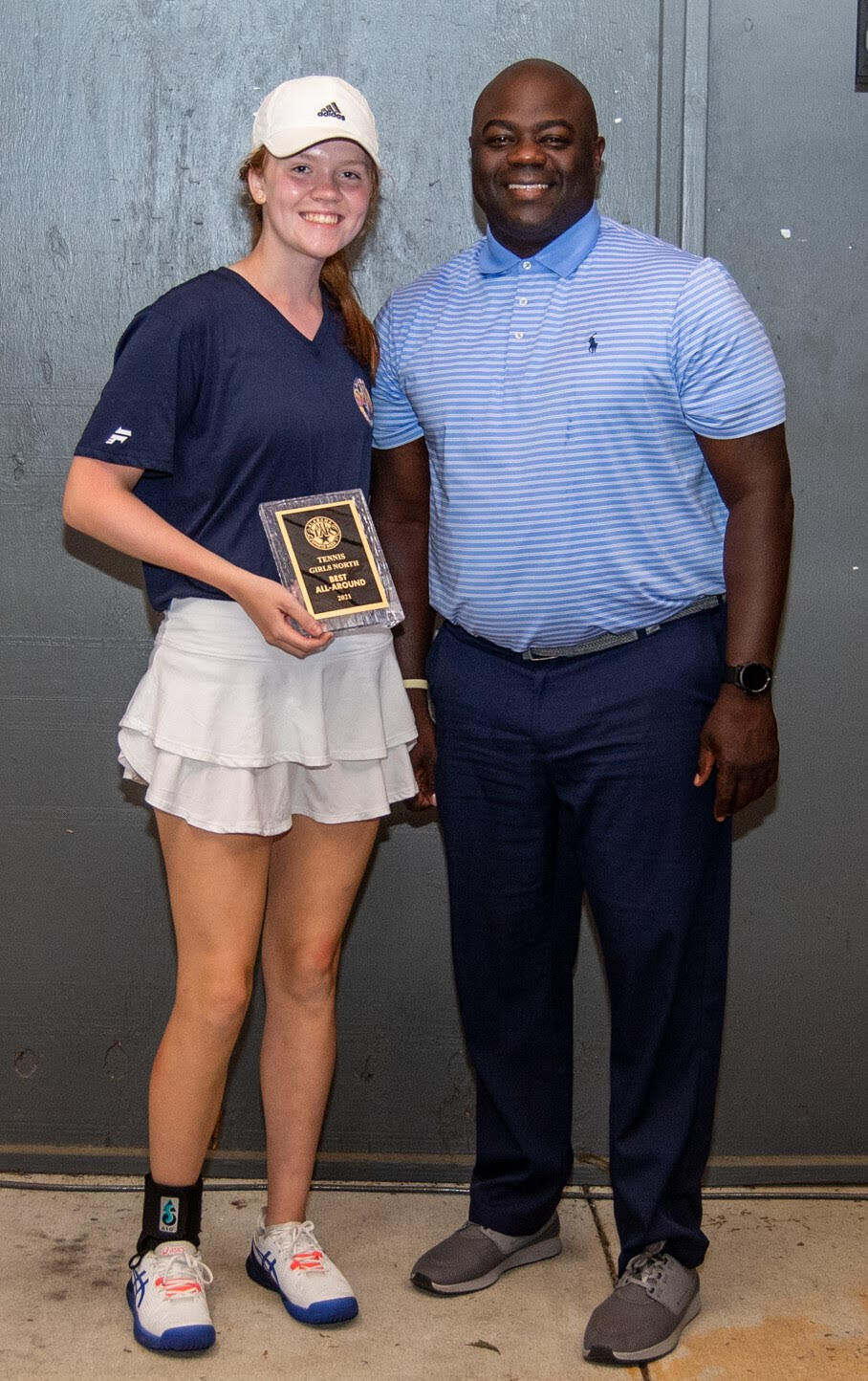 Guntersville's Lilly Brown was awarded the Best All-Around award for the North tennis team Tuesday, posting a 6-0 6-0 win in her match at the annual AHSAA All-Star Week. 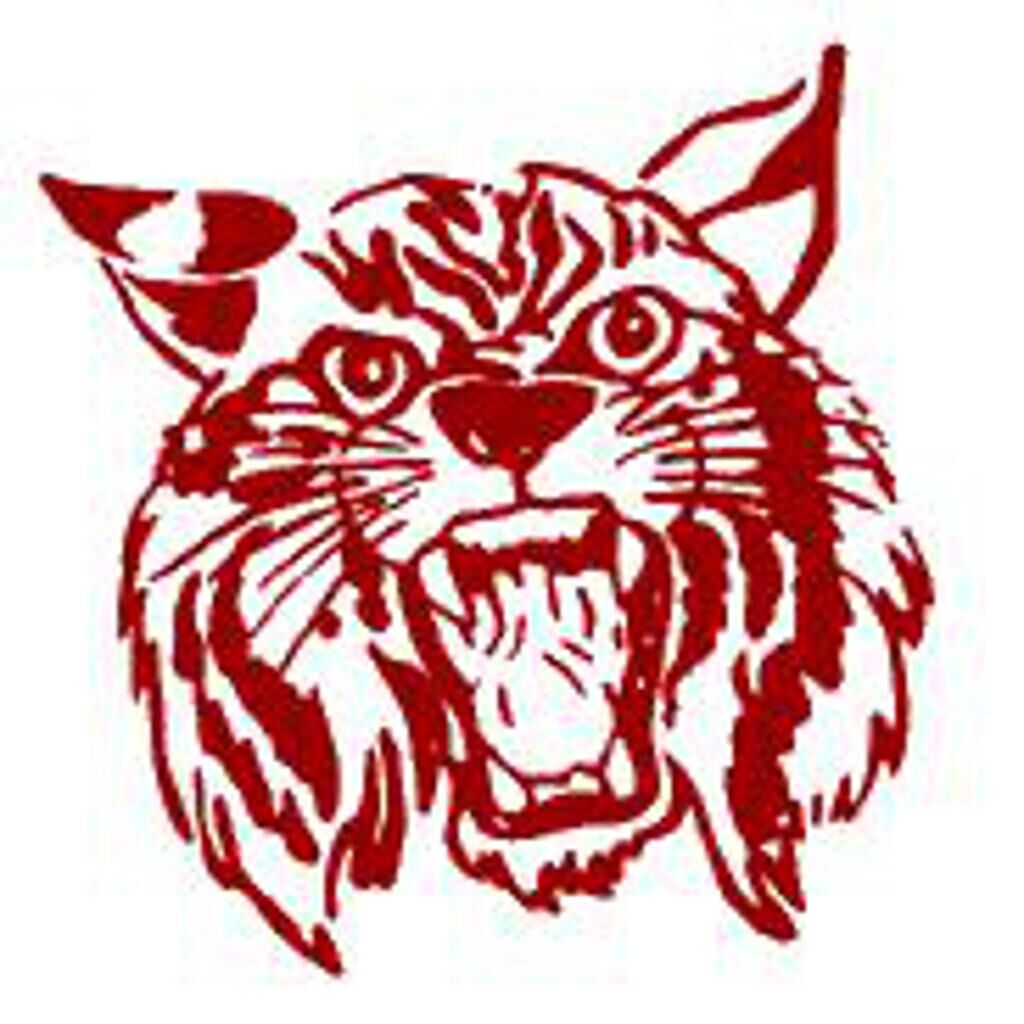 Guntersville's Lilly Brown was awarded the Best All-Around award for the North tennis team Tuesday, posting a 6-0 6-0 win in her match at the annual AHSAA All-Star Week.

The North girls’ netter named Best All Around was Lilly Brown of Guntersville. She won her No., 5 singles match over Anna Louch of Saraland 6-0, 6-0. South Best All Around for the girls was Libby Hamilton of St. Paul’s Episcopal, who won the No. 1 doubles with St. Paul’s teammate Maggie Sullivan over Jackie Alcocer of Northridge and Sophia Poolos of Jasper, 6-2, 6-3. Hamilton also won her singles match at No. 1 downing Alcocer 6-2, 6-3.

Due to heavy rains, the matches didn’t conclude until 9:30 p.m., Tuesday. However, the teams persevered to complete the competition, which was in its second year after joining All-Star Sports Week’s lineup of all-star contests in 2019. Last year’ All-Star Sports Week was canceled due to the COVID Pandemic crisis.

The North boys won all six singles matches to win the tennis competition, led by Douglas’ Masen Howard, who played in the No. 5 match and picked up a straight-set 6-1 6-4 win over Calvin Hughes of Fairhope. Madison Academy’s Parker Jacques, who won the AHSAA Class 4A/5A No. 1 singles and No. 1 doubles state titles in 2021, earned North Best All Around honors with a 6-0, 6-0 win over Guy Hughes of Montgomery Academy in match 1 Tuesday. Jacques earned North MVP Tuesday teaming with Hewitt-Trussville’s Joshua Blake to beat Hughes and Gaines Freeman, also of Montgomery Academy, 6-0, 6-3 in the No. 1 doubles match.

The South Best All-Around recipient was McGill-Toolen Catholic’s Nick Short, who combined with Lebo Mashego of Thompson to win No. 2 doubles match over Drew Keeton of Brooks and Drew Shankles of Albertville, 6-1, 6-4.