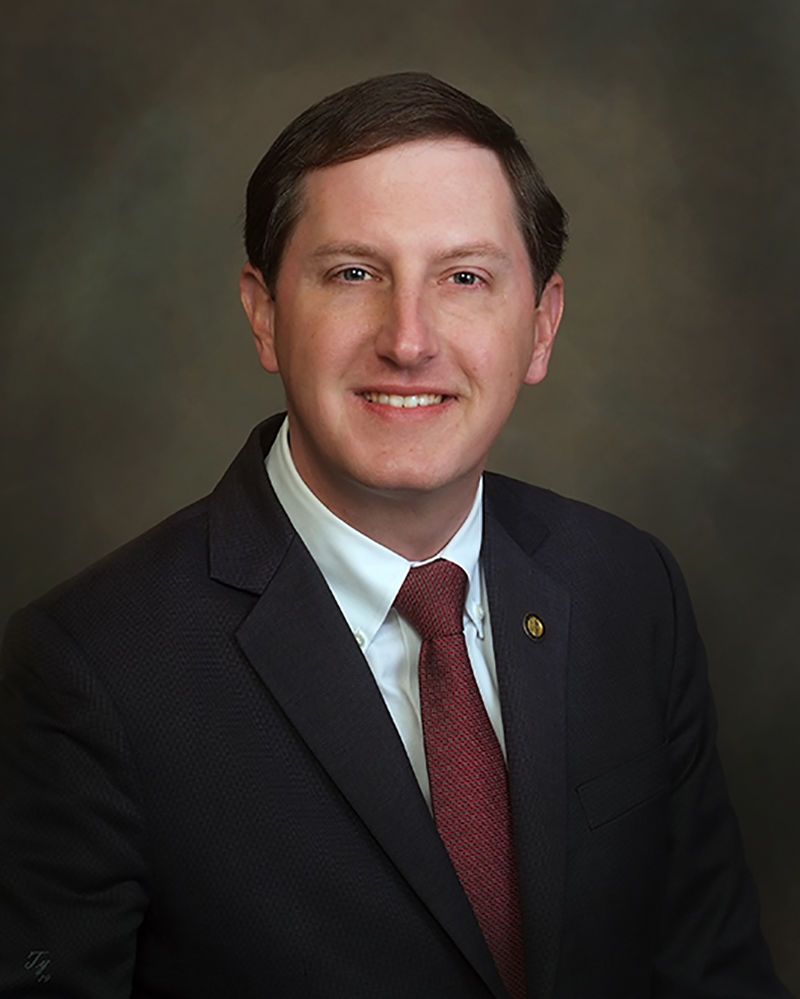 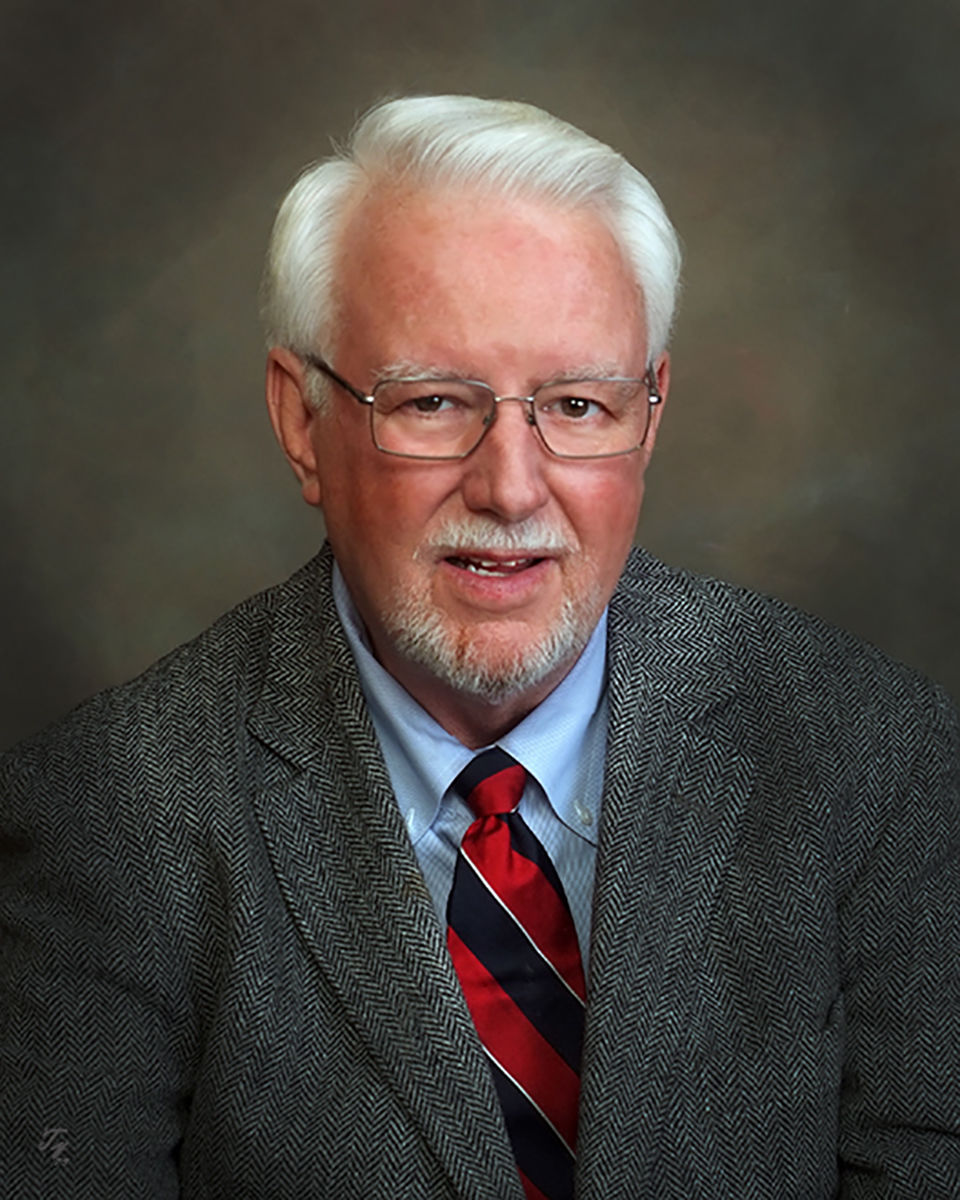 The Alabama Legislature is set to reconvene next week for its 2020 session where it will begin discussing several state issues including prison reform, a lottery bill, a new gun permit bill and plans to protect local waterways.

In exclusive phone interviews with The Reporter, Rep. Kerry Rich, R-Albertville, and Sen. Clay Scofield, R-Red Hill, said prison reform would be a major topic of discussion for both sides of the legislature during the upcoming session.

“Prisons are a big issue,” Scofield said. “We got to solve our prison problem. We’re under a federal court order and I know Gov. [Kay] Ivey and her team have been working hard on a solution to that to get us out from the federal scrutiny.”

Scofield said it would be significantly cheaper on taxpayers for the state government to come up with a solution rather than have the federal government take over. According to Rich, 12 of the 15 men’s prisons would need to be “closed and replaced” with three “mega prisons” built to cover the major geographic regions of the state: north, central and south.

“The problem that you’ve had so far is you’ve had opposition from legislators that represent those areas where those 12 prisons … are located,” Rich said. “The governor has the idea that we need to just … have someone else build the prisons and then the state lease them. How that’s going to work out, we’ll have to wait and see.”

Congress will also be voting on a new gun permit bill, which was pre-filed Jan. 22 by Sen. Randy Price, R-Opelika, and Rep. Proncey Robertson, R-Mount Hope, who hope to “streamline” the permit process by having a single standard across all Alabama sheriff’s departments.

Rich said he would be for the bill but plans to read it in its entirety before making his vote official.

“It wouldn’t have any effect on any second amendment rights,” he said. “From what I know about it, I would be in support of it. I still want to read the bill. You know, sometimes the devil is in the details.”

However, Scofield said he was more cautious of the bill.

“I’m leery of that deal,” he said. “I’m leery of anything that could assist in creating a national firearms registry. I don’t think [the bill] will do that; we just want to make sure. It wouldn’t create a national one, but it would create — my understanding is — a statewide registry. The government would know exactly who has guns, who are law abiding citizens and still wouldn’t know who the criminals are.”

Rich said he hopes they will have enough votes to pass a lottery bill, which was proposed by Rep. Steve Clouse, R-Ozark, to get the issue on a ballot vote for the people to decide.

Echoing Rich, Scofield said, “I’ve heard loud and clear from my constituents that they want to vote on a lottery. So, I’m going to, once again, vote to allow them to vote. This’ll be the third time it’s been brought up, and I have consistently voted to allow my constituents to vote on the issue.”

The bill has passed out of the Senate in previous legislative sessions but was “bogged down” in the House, Scofield said.

The legislature will also begin negotiations with the Poarch Creek Indians, who propose giving $1 billion to the state in exchange for building two new casinos; one in Birmingham and one in Northeast Alabama in Jackson County above Stevenson, Rich said. Under the proposal, the state would be able to tax the current casinos, which are on sovereign land, and the new casinos as well. Currently, the state receives zero tax revenue from the casinos, which are on land belonging to the Poarch Creek Indians.

“That’s got to be negotiated,” Rich said. “The governor’s going to have to work out most of that and then make her proposal to us.”

Both Rich and Scofield said they have projects of their own they plan to bring up during the 2020 session. Scofield said he was concerned about invasive species, such as the Asian Carp, making their way into Lake Guntersville.

“Obviously Lake Guntersville is very important to our area,” Scofield said. “So, I’m working on creating a statewide reservoir management plan. We’re very nervous about the Asian Carp that may get into [the lake] like it’s done in Kentucky Lake, just decimated their tourism industry there. Obviously, we don’t want the same thing to happen here.”

Scofield said he also plans to continue with his broadband program.

“I created [the program] a few years ago,” he said. “It’s a grant program for companies who will expand into unserved areas of the State of Alabama. It’s been very successful.”

In the past year, the program received $20 million but still needs $10 million more to address all of the applications.

“I’m hoping to follow that model for similar results,” he said.

Rich said he may reintroduce a bill he’s tried to get support for in the past, but he didn’t want to go into detail at this time. He also talked about increasing funding for mental health, which is something he said is “desperately needed.”

The Alabama Legislature will begin its regular session Tuesday, Feb. 4, and adjourn Monday, May 18.