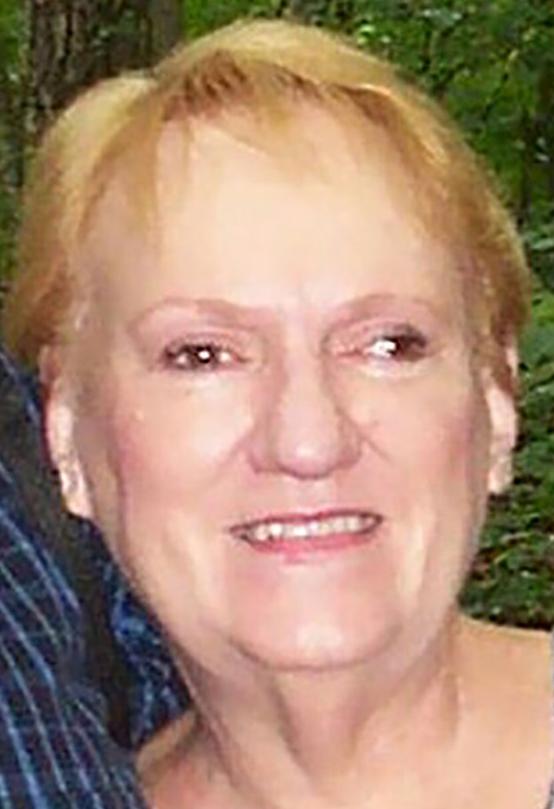 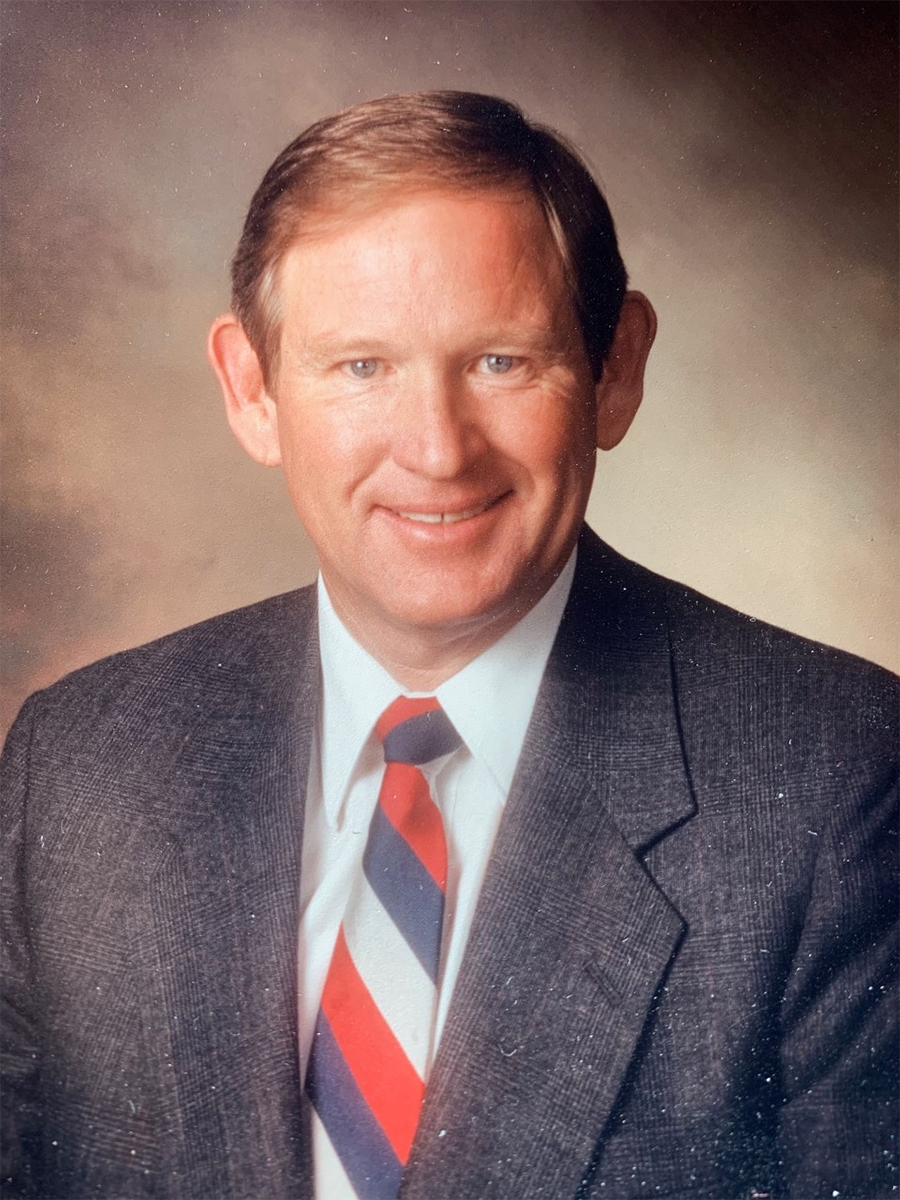 Luther “Wayne” Coggin left his earthly home for his heavenly home on Sept. 8, 2019.

Ms. Collins was born June 2, 1955, in Duluth, Georgia, to Curtis Lee Gibbs and Violet Pike Gibbs. She grew up in the Sand Mountain region of Alabama before moving to Fort Pierce, Florida. Carol moved to Wildwood with her husband and son in 1988 from Fort Pierce. She was a devout Christian, being brought up in the Church of God. Carol was a singer/songwriter, played five musical instruments and composed 500 songs and poems. She worked for The Villages for the last 10 years. She was a beloved mother and best friend to her son. Survivors include her only child, Ryan Traynor, of Wildwood, Florida; siblings, Curtis Wendell Gibbs and Audrey Gibbs, of Oneonta; Loretta Gibbs Wilson, of Albertville; Howard Samuel Gibbs and Doris Gibbs, of Eastpoint, Florida; Patricia Rebeccah Gibbs Camp and Johnny Ray Camp, of Crossville; Terry Lee Gibbs and Patti Gibbs, of Grey Court, South Carolina; and Angela Gibbs Crandall, of Panama City, Florida. Online condolences may be shared by visiting bankspagetheus.com. Arrangements are entrusted to Banks/Page-Theus Funerals and Cremations, Wildwood.

Mr. Luther “Wayne” Coggin left his earthly home for his heavenly home on Sept. 8, 2019. He was born on June 28, 1942, in Birmingham. Mr. Coggin was predeceased by his parents, Mr. and Mrs. Luther Washington Coggin, Sr. (Barbaree); sister, Esther Coggin Ash and her husband, Wayne, all of Birmingham, Alabama; sister, Jeanne Holdren, of Jacksonville, Florida; and granddaughter, Mary Katherine Grace Wells, of Jacksonville, Florida.

Mr. Coggin graduated from Woodlawn High School. After attending the University of Montevallo, Wayne spent his entire career in the automotive industry. He loved the Lord with all of his heart and was a faithful member of Brashers Chapel Church.

Mr. Coggin’s Celebration of Life Service will be held on Tuesday, Sept. 10, at Brashers Chapel Church in Albertville, at 11:30 a.m. with visitation before the service at 10:30 a.m.

The family expresses special thanks to all the nurses and nurse assistants of Encompass Hospice Care. Memorials may be made to Brashers Chapel Congregational Methodist Church, 16311 Brashers Chapel Road, Albertville, Alabama, 35951.

We accept many different kinds of announcements. Just click on the button below and submit a form.

Sorry, there are no recent results for popular videos.